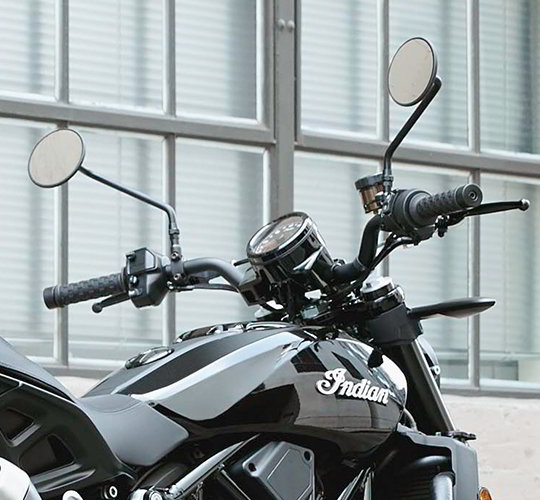 Recently, Harley Davidson announced that the brand will be changing its business model in the Indian market. Harley Davidson is evaluating options to continue to serve its customers and the operating model. The company also announced that it plans to close its Bawal manufacturing facility and significantly reduce the size of its sales office in Gurgaon.

The brand has not made any CKD investments up until now as it has super-exclusive clientele and a limited nation-wide network of only 8 dealers. The company is not likely to increase its dealer network anytime soon. But the brand may be planning to bring a small-capacity and affordable motorcycle for the Indian market.

Polaris is likely to channel money into India only if it develops an affordable small motorcycle, the brand is not likely to invest large sums of money to convert its CBU line-up to CKD. This also leads us to believe that the brand could be developing a small-capacity motorcycle under the Indian Motorcycles brand. The details on the new motorcycle or the category in which it is likely to be launched are not available yet. But this could be a good opportunity for Polaris to bring its offensive of cruisers as the competition is likely to be cut down significantly.

The American company retails the Scout range, FTR 1200, Indian Vintage & Vintage Dark Horse, Indian Springfield and its iterations in the bagger range, the Roadmaster series in the touring range and the Challenger Dark Horse and Challenger Limited.