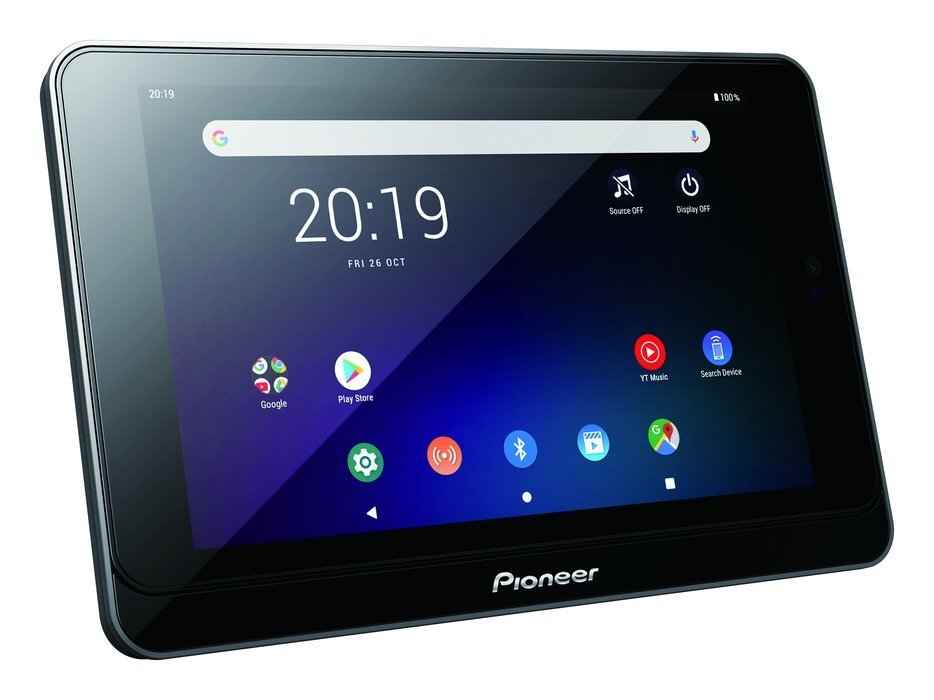 Tokyo headquartered car audio and DJ equipment manufacturer ‘Pioneer Corporation’ was founded in Japan in 1938 and it’s subsidiary ‘Pioneer India’ established in 2008 is well known for its in-car infotainment systems including, head units, amplifiers, DVD players as well as high-end DJ equipment. The company has been synonymous with pioneering iconic audio and video solutions and has now launched a new product in India called SDA-835TAB and SPH-T20BT.

The SDA-835TAB and SPH-T20BT are available in India at the price of INR 33,890 as a combo and feature an easily detachable multi-purpose Tablet for in-car infotainment, meant for those who enjoy entertainment on the go. The Pioneer SDA-835TAB and SPH-T20BT combo feature an Android Operating System, superior in-car safety features, best-in-class audio quality, a high-resolution display and a plethora of ready to download, navigation and entertainment apps.

The SDA-835TAB tablet comes with an 8-inch high-resolution 5-point capacitive touchscreen display with Pioneer’s Audiophile sound quality and access to an upgradable & genuine Android OS9 and comes with pre-installed apps such as Google Maps, Gmail, YouTube, PioneerSmart Sync App and more. The multipurpose tablet can be connected to the internet and the apps can be upgraded making it future proof.

The SDA-835TAB tablet features 1280 x 800 IPS screen making it easier to view maps and watch videos. The tablet can also be used from the rear seats for entertainment on long drives. The tablet comes equipped with a 4000 mAh battery for long-duration operation along with a high-speed ARM Quad-core Cortex-A7 processor.

The combo also offers compatibility with an optional universal rear-view camera where the camera footage can be displayed on the tablet automatically when the reverse gear is selected. It also connects to Pioneer optional parking sensors (ND-PS1). The tablet with its detachable function acts as an anti-theft feature by itself.

The SDA-835TAB and SPH-T20BT combo also use Pioneer Car Audio technology allowing users to connect to the receiver and play compressed audio with the Advanced Sound Retriever which gives a CD like output even on compressed audio files. It also gives the users the choice to fine-tune the sound with 13 Band Equalizer & other tuning features. 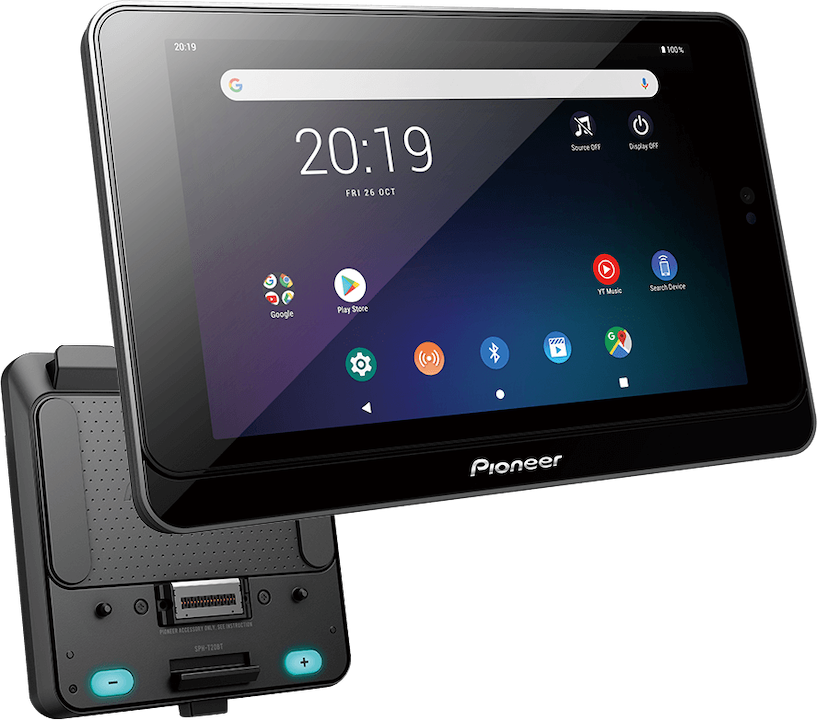 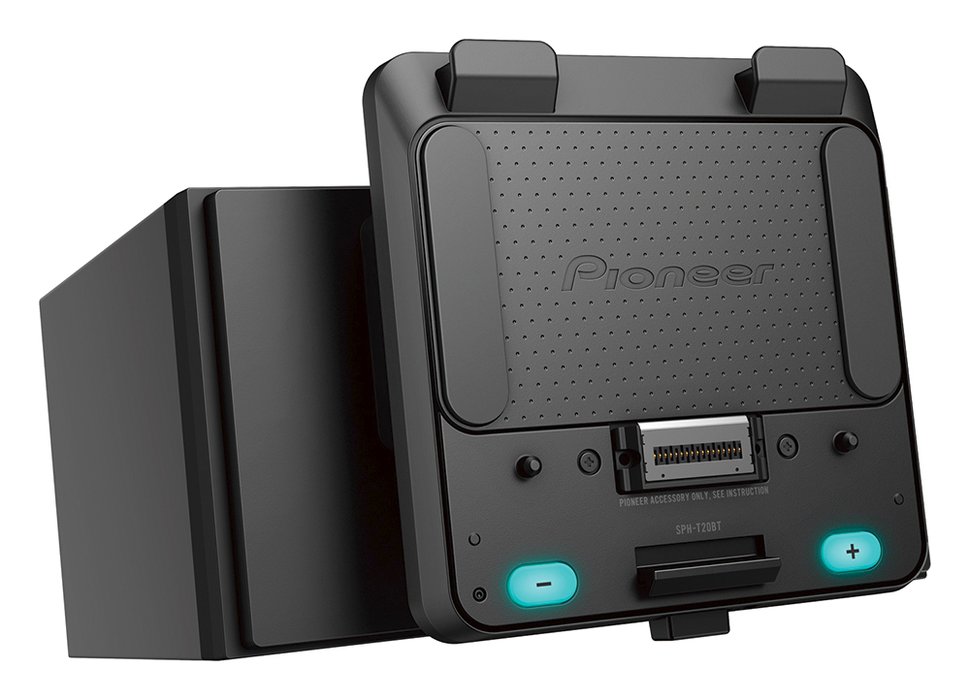