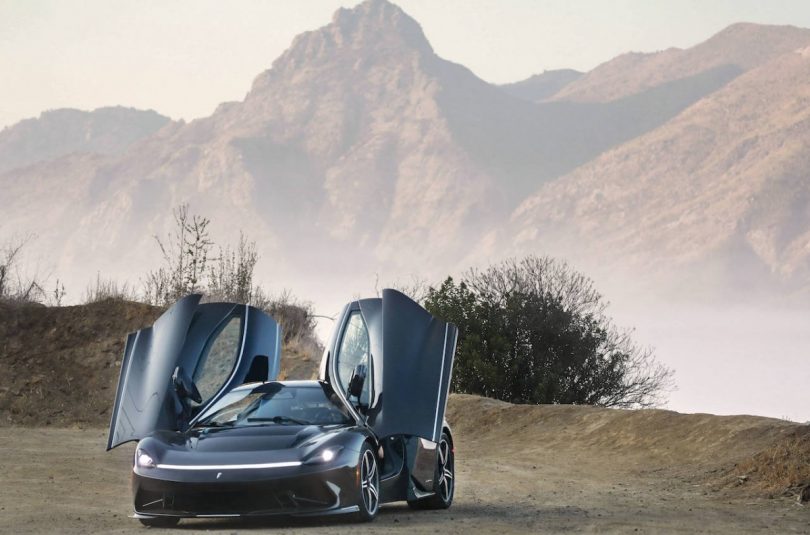 The Battista in the production-spec also gave the client a chance to hear the unique soundscape of the powertrain. Pininfarina has tuned the sound to evoke an emotional reaction of both occupants and bystanders. The bespoke sound features Automobili Pininfarina’s ‘Pure Sound’ philosophy with a core frequency of 54 Hz. The organic frequency is the multiple of 432 Hz, also known as ‘Verdi’s A.’

The sound is the creation of famous Italian composer Giuseppe Verdi, and it is the most potent road-legal sound signature that an Italian sports car has ever produced. According to the Music Theory, the 432 Hz is mathematically consistent with the universe, and the 54 Hz core frequency is the most distinctive and recognisable aural signature. Furthermore, the brand also announced that the frequency increases in multiples of 54 Hz and new sound layers come into play as the speed of the vehicle increases.

Powering the Pininfarina Battista is a 1900 Hp electric motor that punches 2300 Nm of twisting force on demand. The electric motor comes paired with a 120 kWh lithium-ion battery pack and dynamic simulation tests have revealed that the hypercar will return a range of 450 km on a single charge. Also, the powerful motor and battery are able to sprint from 0-100 kmph in under 2 seconds.

The Pininfarina Battista will come with a price tag of USD 2.2 million and no more than 150 units will be produced worldwide. The brand also revealed that the car will come with a 10-year manufacturer’s warranty on the battery. The hypercar is available for order through Pininfarina’s network of dealers. Also, 50 out of the total 150 units of the Battista electric hypercars have already been designated for the North American market. 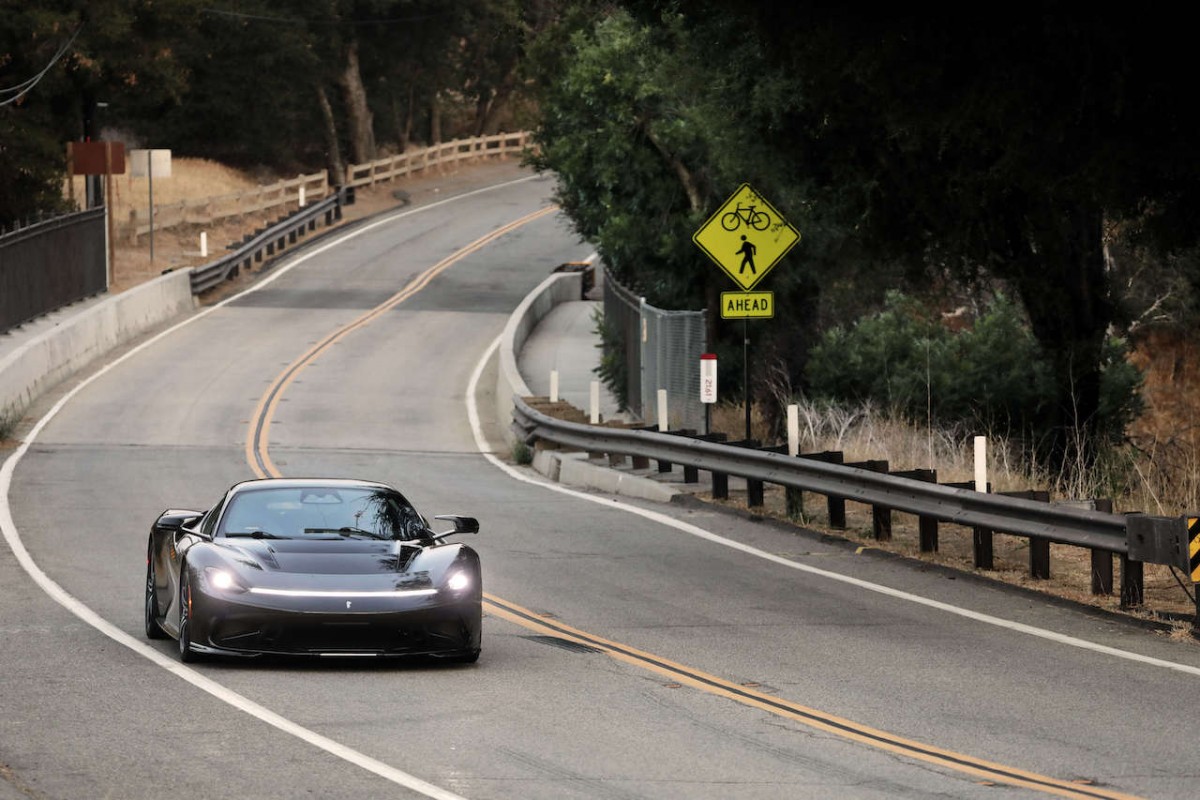 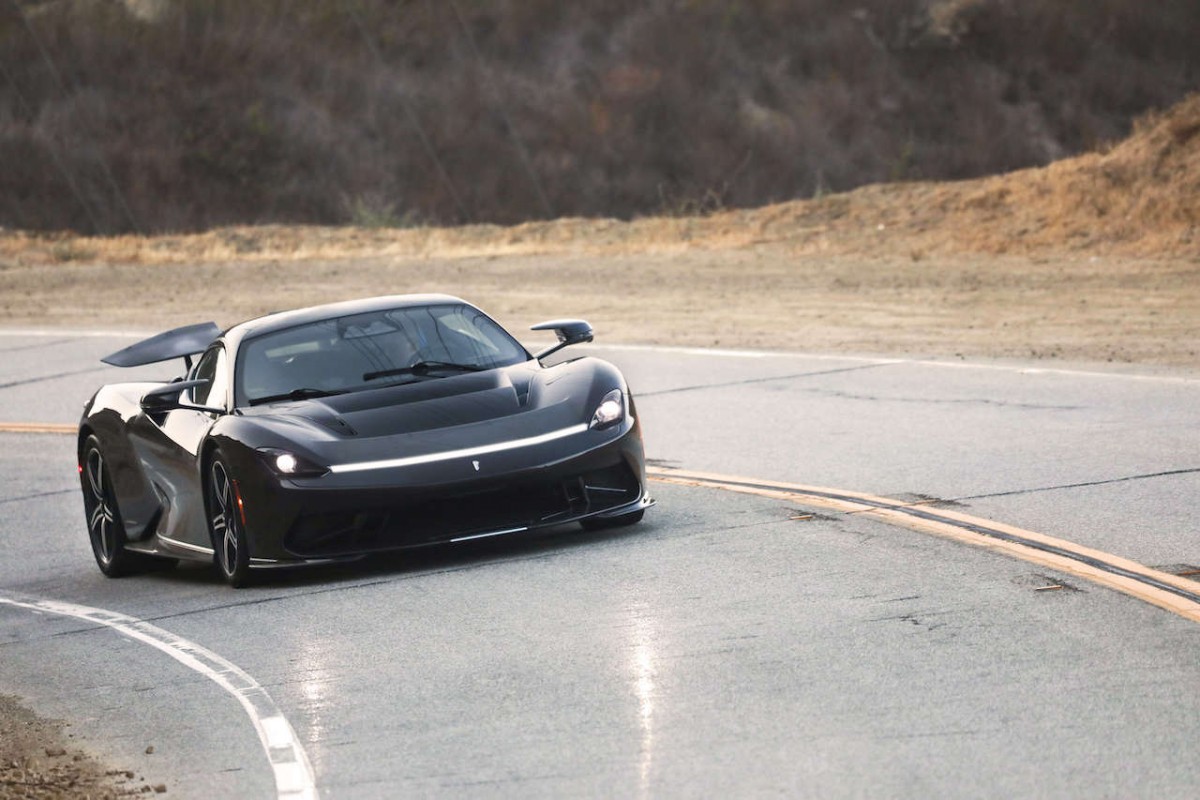 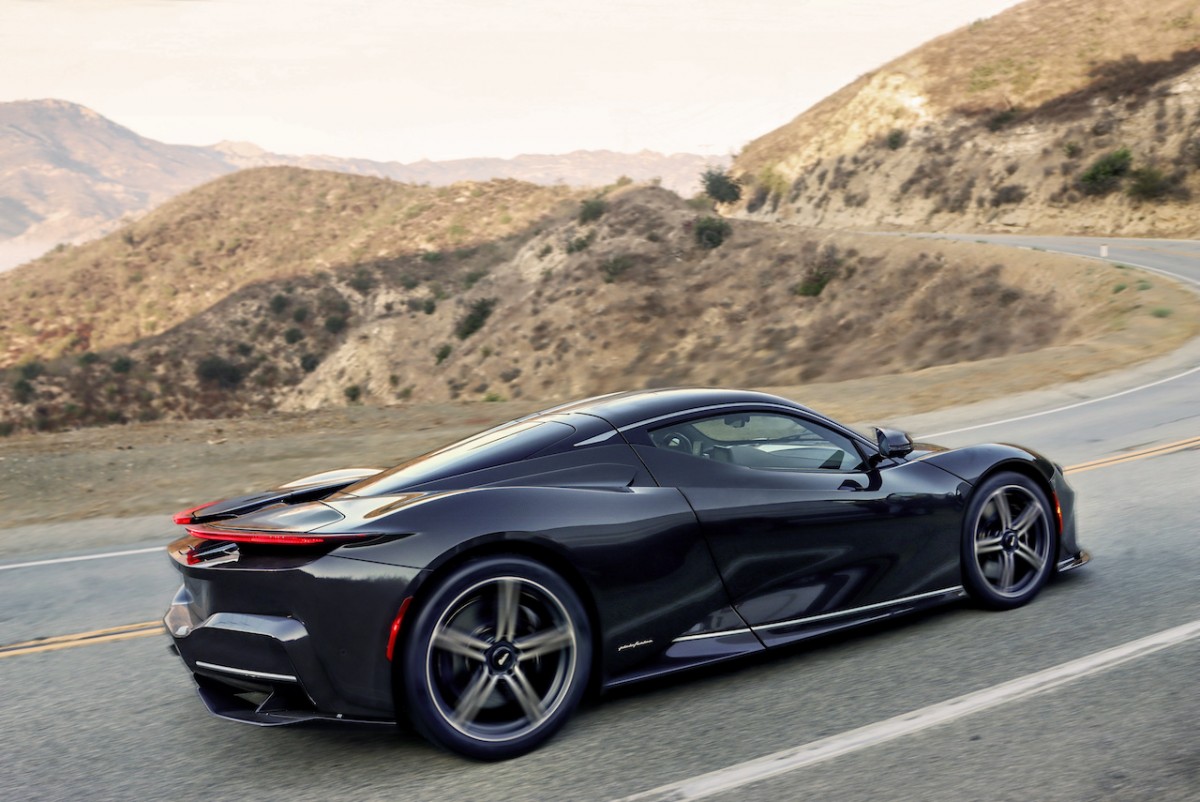 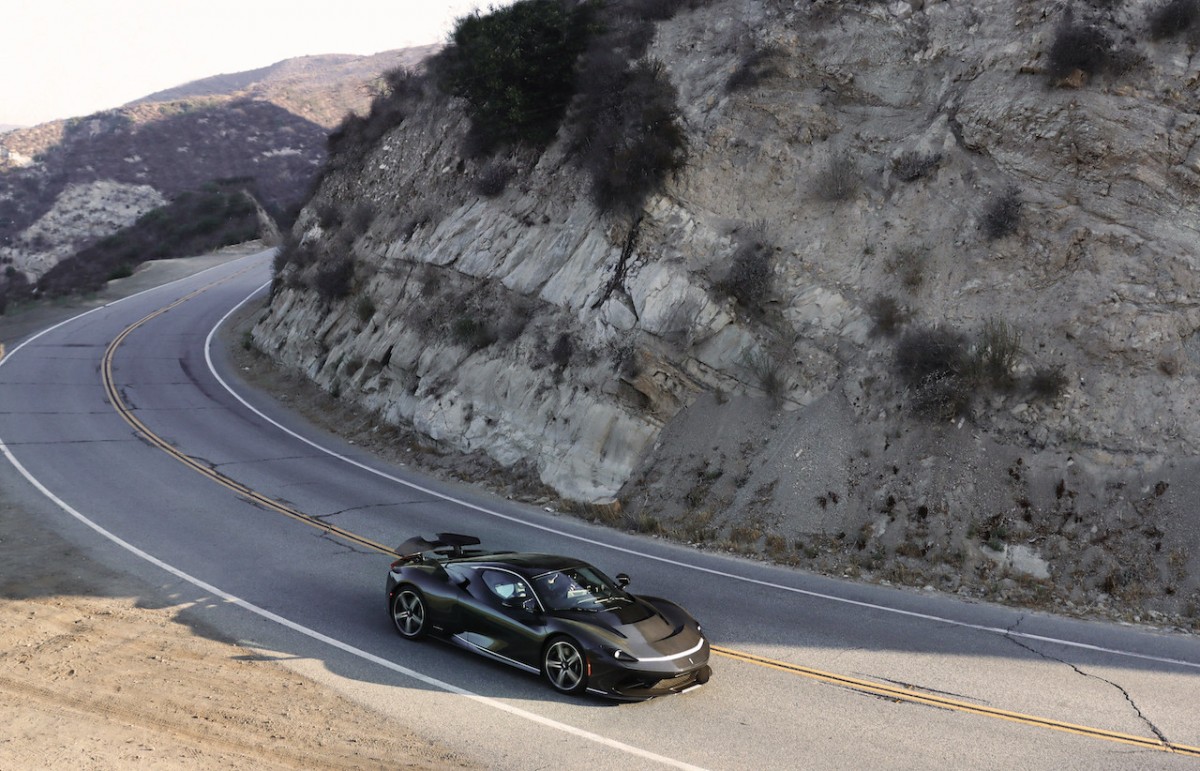 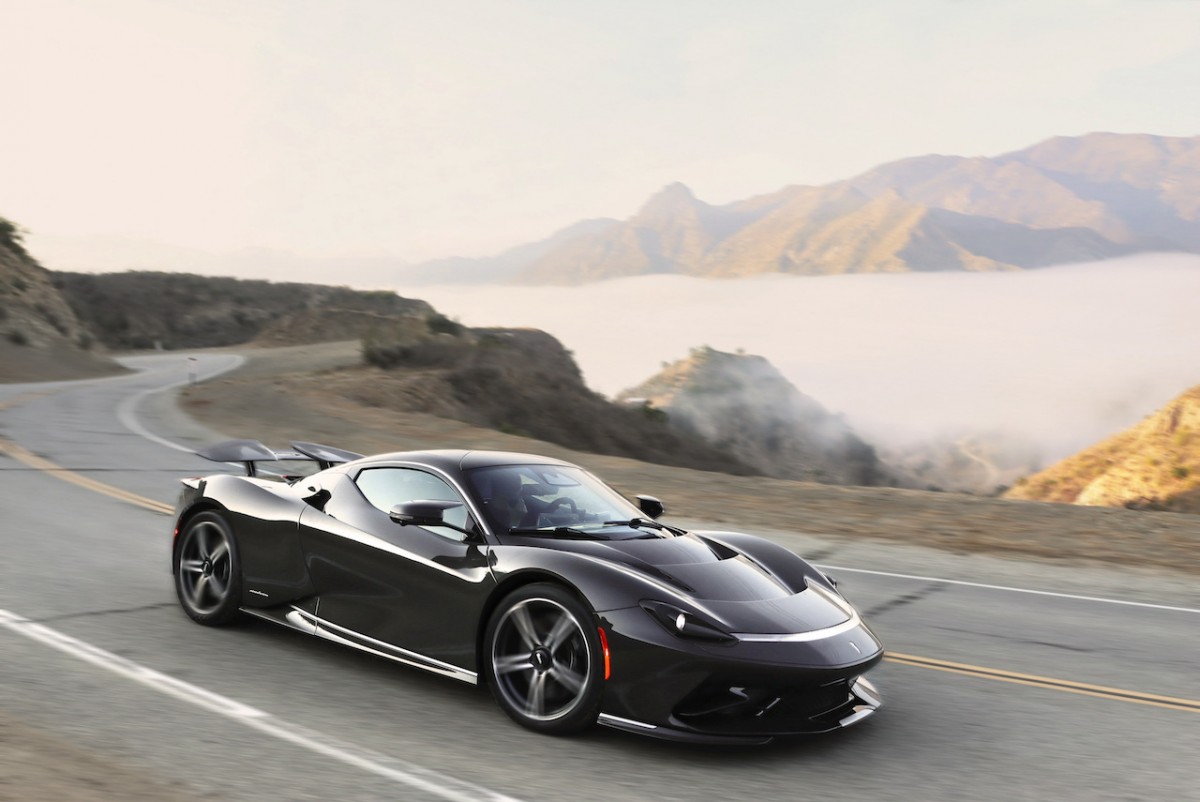 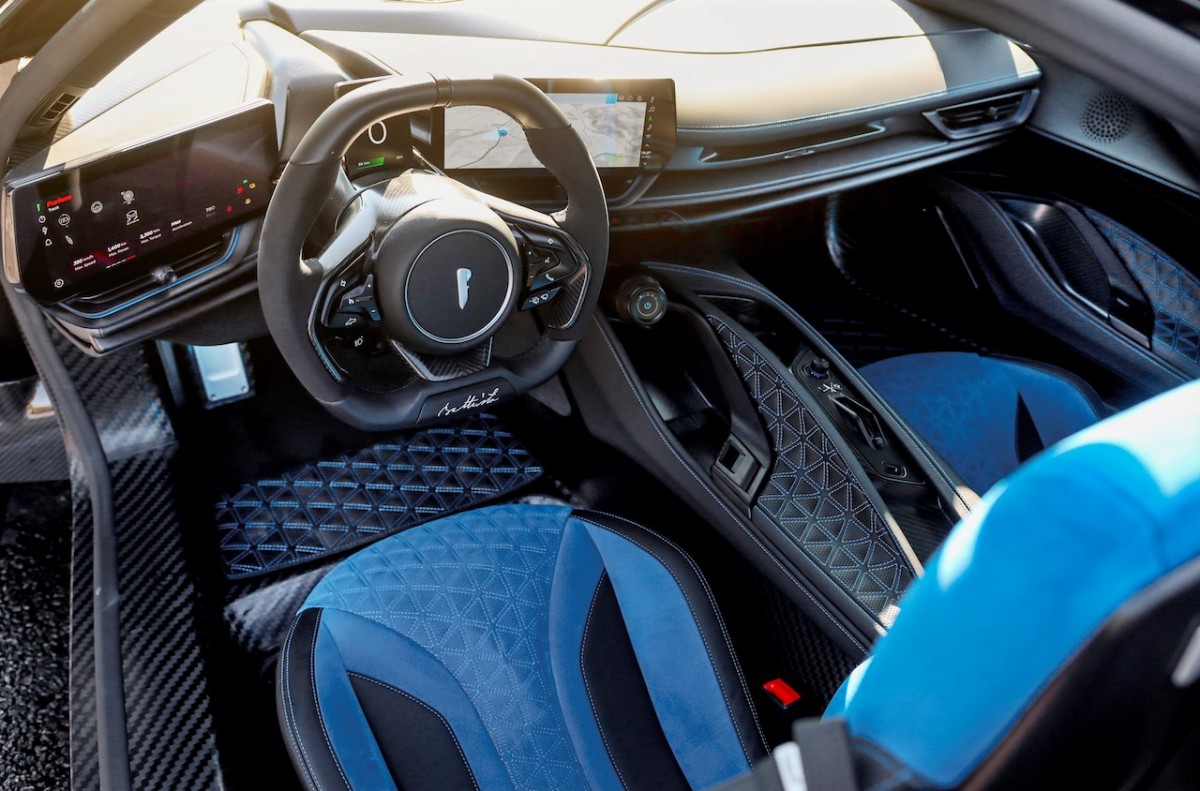 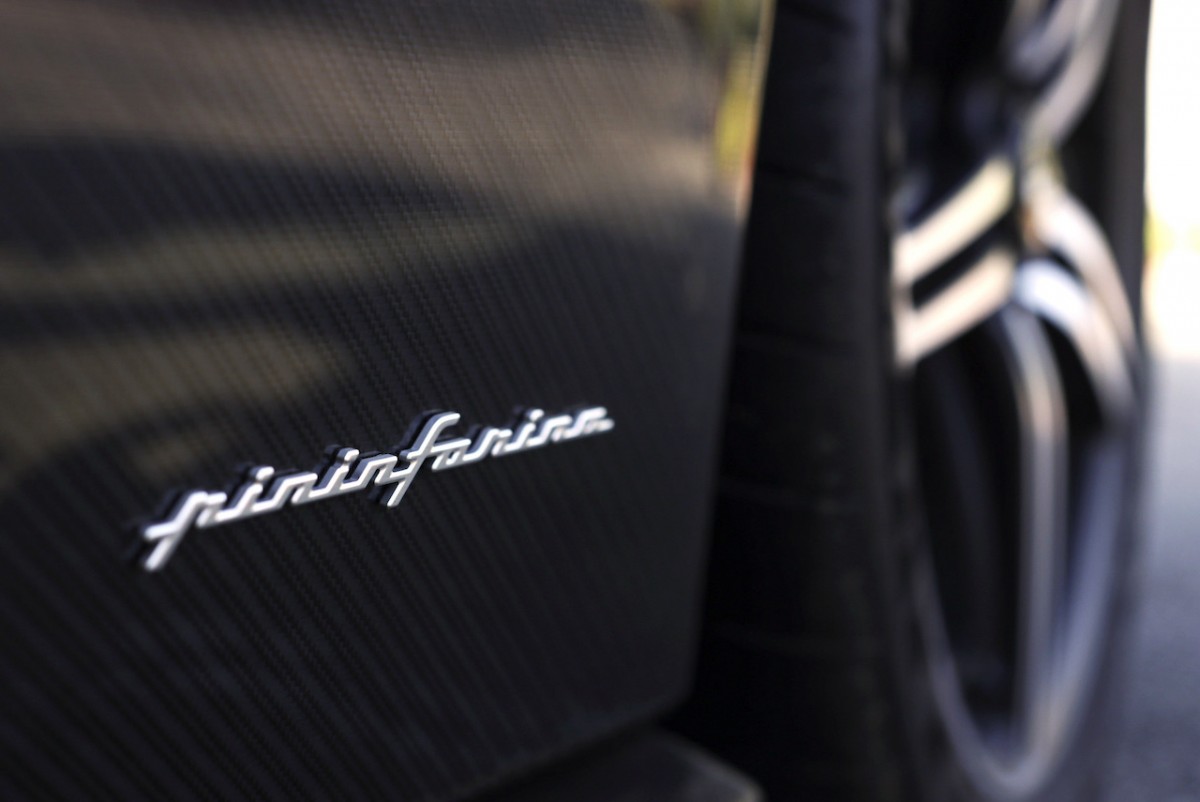