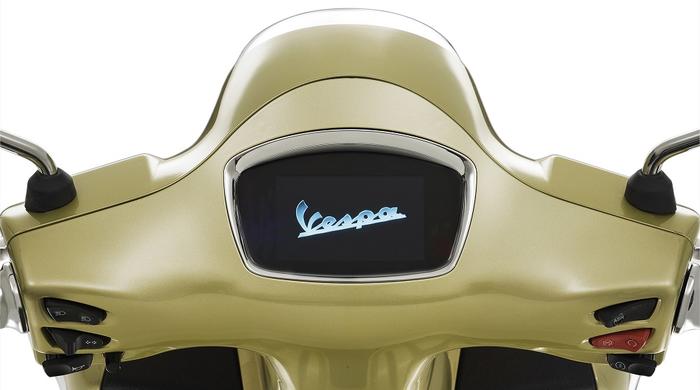 European two-wheeler manufacturer Piaggio plans to join the EV bandwagon by launching an electric scooter in India by 2024. Sources suggest that Piaggio is currently in the process of developing and designing its e-scooter within a 2-year period. Piaggio states that it wishes to make a business case for its products even after the Indian Government removes the subsidies. Currently, the brand manages the Vespa and Aprilia range of scooters across the country, along with selling electric three-wheelers.

Plans for electrification in India

Piaggio wishes to use its learnings surrounding battery swapping and portable batteries on its upcoming electric two-wheelers in India. The company reiterated its plans of launching electric scooters in India without relying on the state-based FAME II subsidies. Piaggio speculates that Indian customers will take their time choosing electric vehicles without the need for subsidies or their benefits. The various subsidies introduced by central and state governments reduce the cost of electric two-wheelers in India by approximately 40%.

Piaggio also commented that India’s supplier ecosystem could not support a massive transition to EVs due to a lack of manufacturing capacity. Meanwhile, the manufacturer sells electric scooters in Europe and will only introduce e-scooters in India and not electric motorcycles. Piaggio also expressed that it wishes to take its time as it aims to perfect the India-spec e-scooter’s specifications. However, the popularity of electric two-wheelers is rising amongst interested Indian customers who are gaining awareness regarding the several benefits.

Piaggio’s upcoming electric scooter will sport similar performance numbers and features as the current high-speed e-scooters present in India. Along with similar pricing as the other e-scooters in its class, Piaggio’s e-scooter will reportedly showcase the latest connectivity features. The current crop of e-scooters in India includes the Ather 450/450X, Ola Electric S1/S1 Pro, and TVS iQube.

In December 2021, Piaggio announced its partnership with Chinese motorcycle manufacturer Zongshen to develop an all-new 150cc engine for its scooters. The two companies co-developed the engine for Asian and European markets with the ‘G150S’ nameplate, which produces 15 PS. Along with 15 Nm of torque, the engine showcases features like an automatic start/stop system, keyless ignition, and silent start. 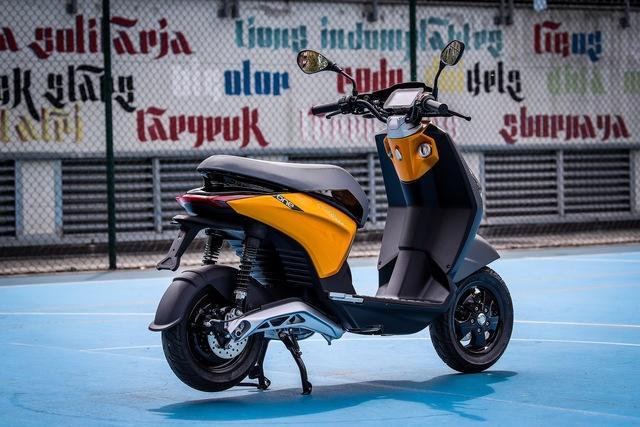