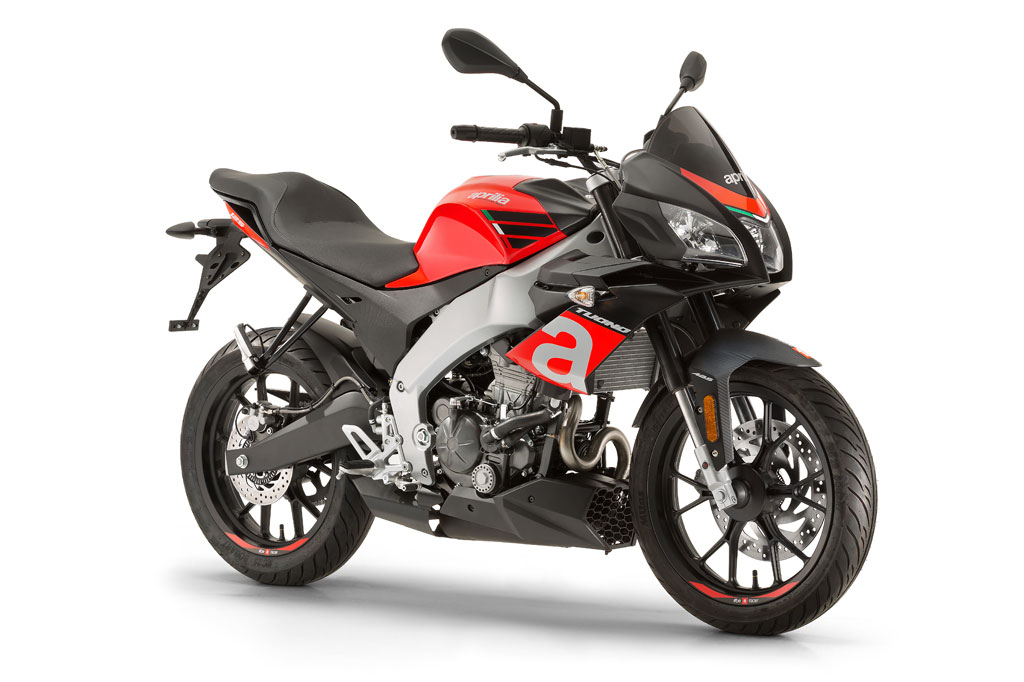 A couple of days ago Italian premium motorcycle brand Aprilia introduced the super limited edition Aprilia Tuono X and now a media report suggests that the brand might be planning to bring new motorcycles for the mass market in India. It is being reported that Aprilia might be planning to foray the 300cc-400cc segment in the Indian market to push its sales and compete with well-established players such as KTM in India.

Half a year ago, Aprilia updated its official Indian website with the Tuono 125 a 125cc iteration inspired by the Aprilia Tuono V4 1100. It was speculated that the brand will be launching the Aprilia Tuono 125 at the 15th edition of the Auto Expo 2020 in February 2020. The brand had also showcased the motorcycle back two years before at the biennial event, but that did not happen.

Recent reports have suggested that the brand thinks it is too late to launch the 125cc or 150cc iterations of the Tuono or RS but instead, the brand will be able to better compete in the 300cc to 400cc market which comprises of the KTM 390 Duke / RC 390 and TVS Apache RR310.

Aprilia last year revealed the GPR250 a fully-faired sports bike in the Chinese market and was speculated to make it to the Indian shores, but it is believed that the brand might not bring the GPR250 to India and instead develop new motorcycles for India.

Although no design or powertrain details have been revealed, it will be safe to hypothesize that the new Aprilia motorcycles could be heavily inspired by the Aprilia RSV4 and Tuono V4. In the engine department, both the naked and fully faired motorcycles are likely to come with a liquid-cooled single-cylinder engine.

The models are likely to be developed in a span of two years and are expected to arrive around 2022-2023. The brand is also likely to command a premium price tag of around INR 3 lakhs.