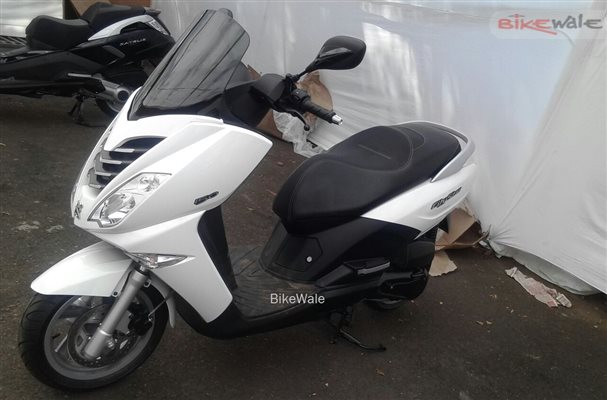 Recently, Mahindra Two Wheeles acquired a 51% controlling stake in French two-wheeler major, Peugeot Motorcycles. Mahindra has intentionally retained Peugeot with a 49% stake to allow the brand to function as is, and there will be no restructuring by Mahindra once this deal is completed in the next 2-3 months.

While no information was shared before about the possibilities of the Peugeot range of scooters making it to the Indian market, some scooters have been spotted in India which is expected to be a Mahindra facility. Once launched, Mahindra scooters will cater to the mass market, while Peugeot scooters will be priced at a premium.

Peugeot has a wide range of scooters on sale with engine capacities starting as low as 50cc all the up to 400cc. Engines are either air-cooled or liquid-cooled based on the engine capacity. Spyshots reveal that the Satelis, StreetZone, CityStar150 and Speedfight 3 have been imported to India.

All scooters come mated with a CVT automatic transmission.

As of now, there are no updates on the launch plans and pricing of these scooters. 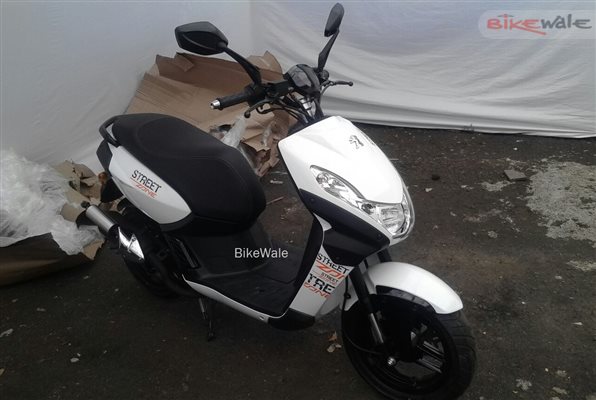 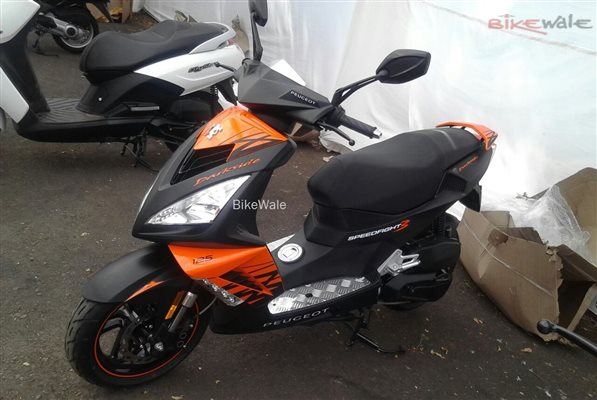 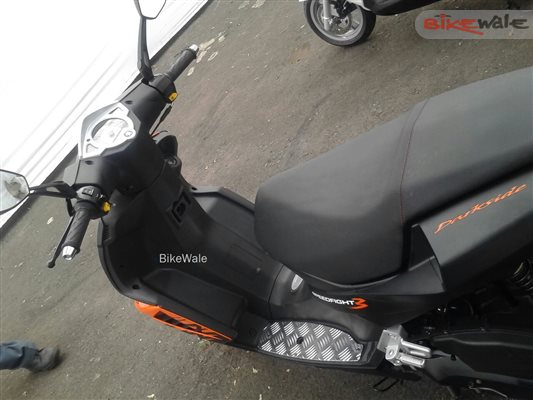