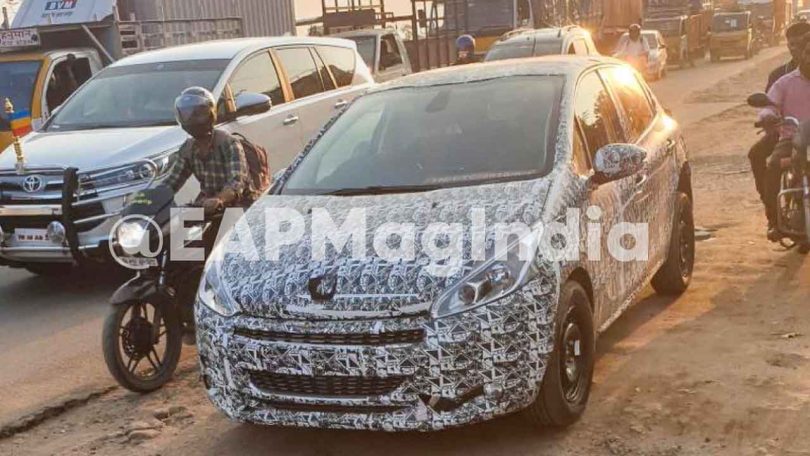 Groupe PSA is set to launch its first product in India in a few months time from now. The first car is expected to be the C5 Aircross SUV. Apart from this SUV, Citroen is also set to launch 3 other cars in the Indian market. The cars from the French Automotive group have already been spied while being tested on the Indian roads on multiple occasions. Recently, the Berlingo MPV was also spotted in Delhi.

Now, the Peugeot 208 has been spotted near the factory’s plant in Chennai. From the spy shots, it looks like it is the 2nd generation model which is still on sale in some countries like Malaysia. The latest 3rd generation was launched for the international market just a few months back. But, now it looks that Peugeot has no plans to bring the latest generation to India and instead might launch the 2nd generation of the 208.

The Citroen’s C-cube program which is developed especially for the Indian automotive market is based on Common Modular Platform (CMP) which underpins the 208 as well. The products based on this platform will be heavily localised so that Peugeot can price their cars at a very competitive range.

Citroen has already started plans to set up showrooms in India, with the first one coming up in Ahmedabad. If the Peugeot 208 is launched in India, it will take on the other premium hatchbacks in the market having the likes of the recently launched 3rd generation Hyundai i20, Maruti Suzuki Baleno, Volkswagen Polo, Honda Jazz, Toyota Glanza and more. The manufacturing plant in Thiruvallur, Chennai has a capacity to produce 1,00,000 units in the first phase and there are plans to revamp the capacity in the future. 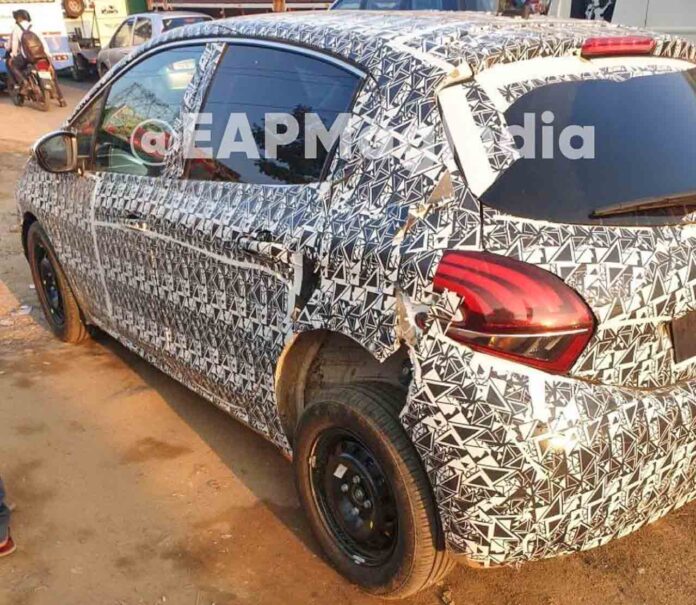