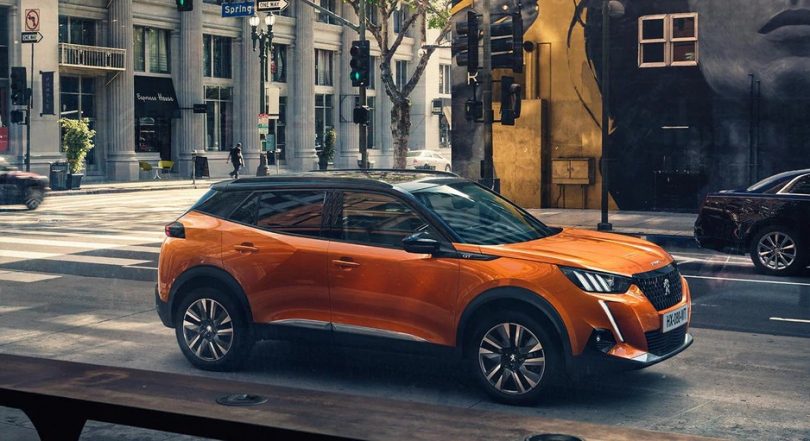 Groupe PSA is getting ready to launch its first SUV in the Indian market under the Citroen brand but according to a media report the brand’s sister company Peugeot is also testing its SUV that competes in the mid-size SUV segment in the European market. Groupe PSA is testing the Peugeot 2008 on the outskirts of Chennai not far from the Groupe PSA-CK Birla Joint Manufacturing facility which also produces the upcoming Citroen C5 Aircross.

The Groupe PSA’s CMP1 platform underpins the Peugeot 2008 and the SUV measures close to 4.3 metres in length with a wheelbase of 2.5 metres. The SUV features a butch front end with a wide grille vertically oriented LED daytime running lights, geometrical lower bumpers, segmented LED headlamps, a clam-shell style bonnet with raised ridgelines, muscular wheel arches, prominent shoulder and hip lines, a sharply raked rear windscreen, wraparound LED taillamps, a prominent rear bumper that juts out from the body and trapezoidal exhaust pipes. On the inside, the Peugeot 2008 features a squircle steering wheel with flat-ends on top as well the bottom, a chunky gear knob, a driver-oriented touchscreen infotainment system and a cockpit-style instruments cluster.

According to reports, the Peugeot 2008 is being used as a testbed for testing the engine that is likely to power the Citroen CC21 (Codenamed). The Citroen CC21 is likely to come with a 1.2-litre turbo-petrol motor that comes in the 100 Bhp and 130 Bhp format in the international market. The car also comes with a 1.5-litre diesel engine that makes 110 Bhp of power but Citroen in the past confirmed that it will not be bringing the diesel motor except for the C5 Aircross.

For the C5 Aircross, Citroen has commenced accepting pre-launch bookings in the Indian market at INR 50,000 and customers who book the C5 Aircross by the 6th April 2021 will receive a 5-year/50,000 km maintenance package is complimentary. 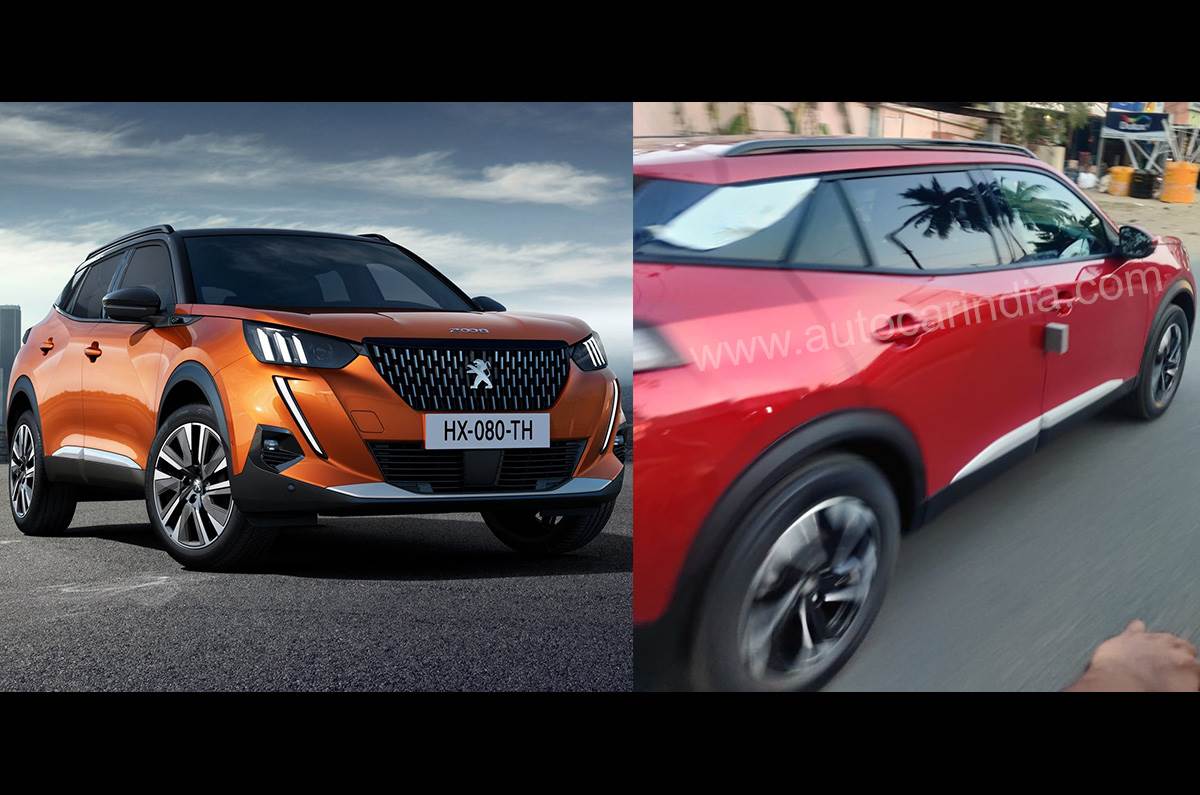 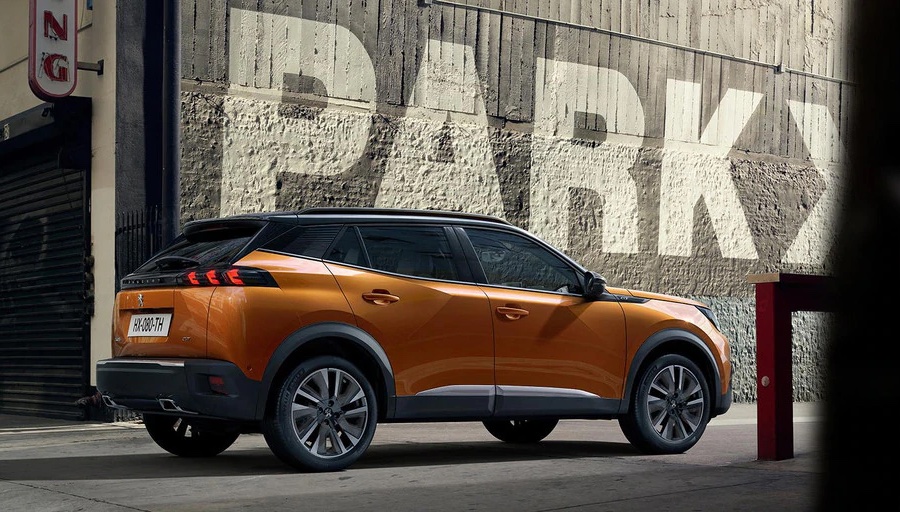