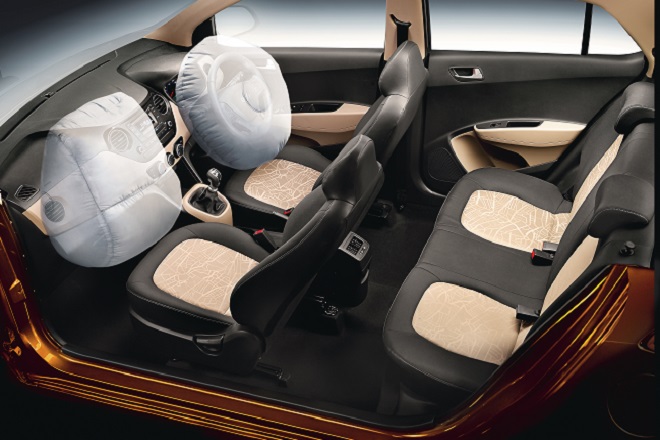 The Ministry of Road Transport and Highways introduced a circular which made passenger airbags compulsory for cars. The new rule was supposed to come into enforcement from August 2021. But amidst the pandemic, the government has extended the new rule to 31st December 2021. Under the new law, all existing cars and upcoming cars will have dual front airbags. Earlier, only a single driver-side airbag was compulsory.

According to a media report, the Society of Indian Automobile Manufacturers (SIAM) had asked the government for an extension due to the COVID-19 outbreak. Now the deadline has been extended for a further four months. The new rules will promote safety in cars and reduce fatalities on Indian roads.

Notification from the Supreme Court

The new mandate for the dual front airbags is suggestions of the honourable Supreme Court of India. In addition to this, the court notification also added that the airbags should meet the AIS 145 standards. These standards are under the specification of the BIS Bureau of Indian Standards to minimize substandard products reaching the customer.

Automobile Prices to be Affected

Currently, the entry-level vehicles don’t feature dual airbags in the front row. Safety features mandatory in cars in India are driver airbag, ABS, seatbelt reminder, over-speed alert, and reverse parking sensor. The addition of the passenger airbag will add to the safety quotient in Indian cars. But the addition of the extra airbag will also directly affect the pricing of entry-level vehicles in India.

As an opportunity, Autoliv, Swedish-American automotive safety supplier, has reportedly set shop in India. The brand develops, manufactures, markets airbags, seatbelts and steering wheels to almost all the car manufacturers in the world. The brand is renowned for the inflators used for airbag deployment and seat belt pre-tensioners. But with the brand coming to India, expect the prices of the safety product to go down slightly due to localization. 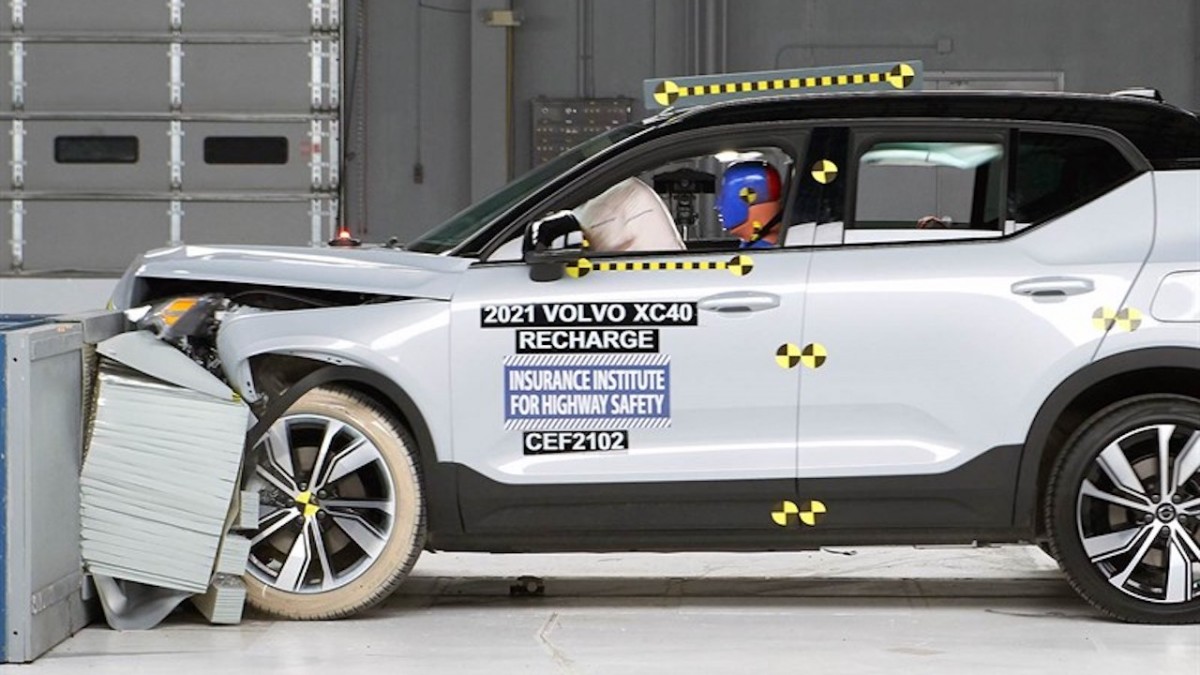