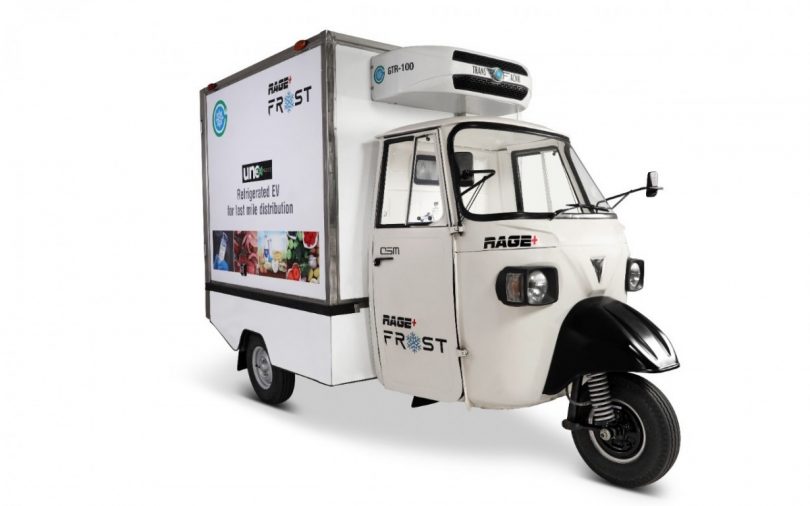 Under the new partnership, Forsee Power will equip Omega Seiki Mobility commercial vehicles with GO 10 Lithium-Ion battery system. The battery system boasts of having a 48V architecture and 10kWh of power. The brand reveals that the battery will give the electric vehicle a range of 120 km on a single charge, fully loaded. Forsee Power will provide the latest innovative solutions and robust battery cells along with the best-in-class Battery Management Systems. The brand also employs accurate voltage readings, high-performance electronics, and efficient communication systems.

The brand also revealed that in May 2021, Forsee Power started production on a series of electric two and three-wheeler batteries in India. Omega Seiki, established in Pune 2020, supports electrification in India. The brand is also in line with the FAME 2-compliant industrial base. Omega Seiki Mobility has developed and is now manufacturing three-wheeler electric vehicles under the RAGE+ brand. The brand recently introduced the FROST, refrigerated variant of Rage+, designed for transporting food and vaccines. 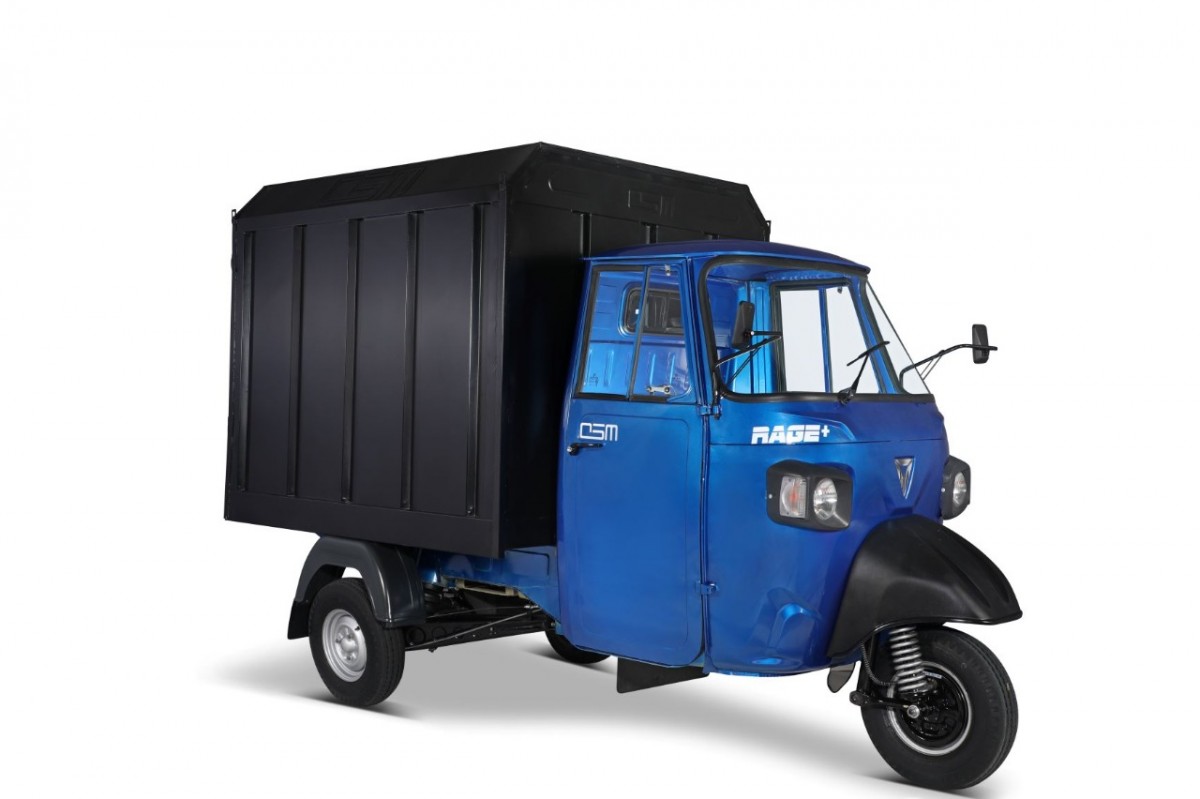