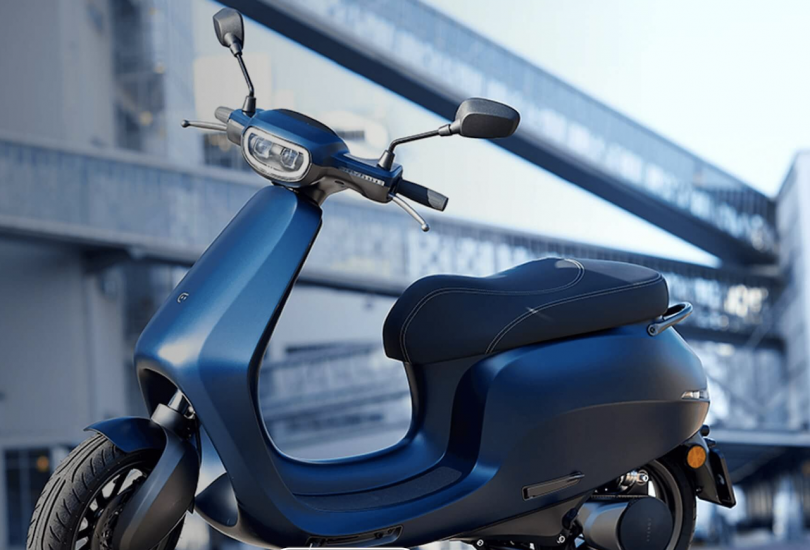 In May 2020, app-based cab-hailing company OLA acquired a Netherlands-based electric mobility company called Etergo BV for an undisclosed amount. The cab major now wants to bring the electric mobility solutions to the Indian market and plans to launch the first vehicle in January 2021. OLA plans to import the first few units of the Etergo electric scooter that will be made in the Netherlands, as the brand forays into the electric segment.

The Dutch electric scooter brand was founded in 2014 and developed an all-electric scooter called ‘App Scooter’ which claims a range of around 240 km on a single charge and comes with swappable high-density battery packs. With the acquisition, OLA is also likely to bring the design and engineering capabilities from Etergo which is likely to help OLA setup up their own manufacturing facility in India.

Sources believe that OLA Electric which will become the electric mobility vertical of the company will launch the Etergo electric scooter in India as well as Europe. The scooters are likely to be manufactured in the Netherlands in the initial stages and exported to India as well as Europe. Earlier reports have suggested that the internet-based cab-hailing aggregate is likely to be in talks with the Governments of various states to acquire about 100 acres of land where it will be installing a large factory.  According to sources, the production plant is likely to have an installed capacity of 2 million vehicles per year making it the largest electric scooter manufacturing facility in India.

While the ‘App Scooter could be launched as early as January 2021, the manufacturing facility in India is likely to commence operations, not before 2022. The Government of India is also providing subsidies to companies that are engaged in manufacturing electric vehicles and when the App Scooter is manufactured in India it will benefit from such subsidies.

When OLA launches its electric scooter in the Indian market it will compete with big and established players such as Bajaj Auto, TVS and Ather Energy. 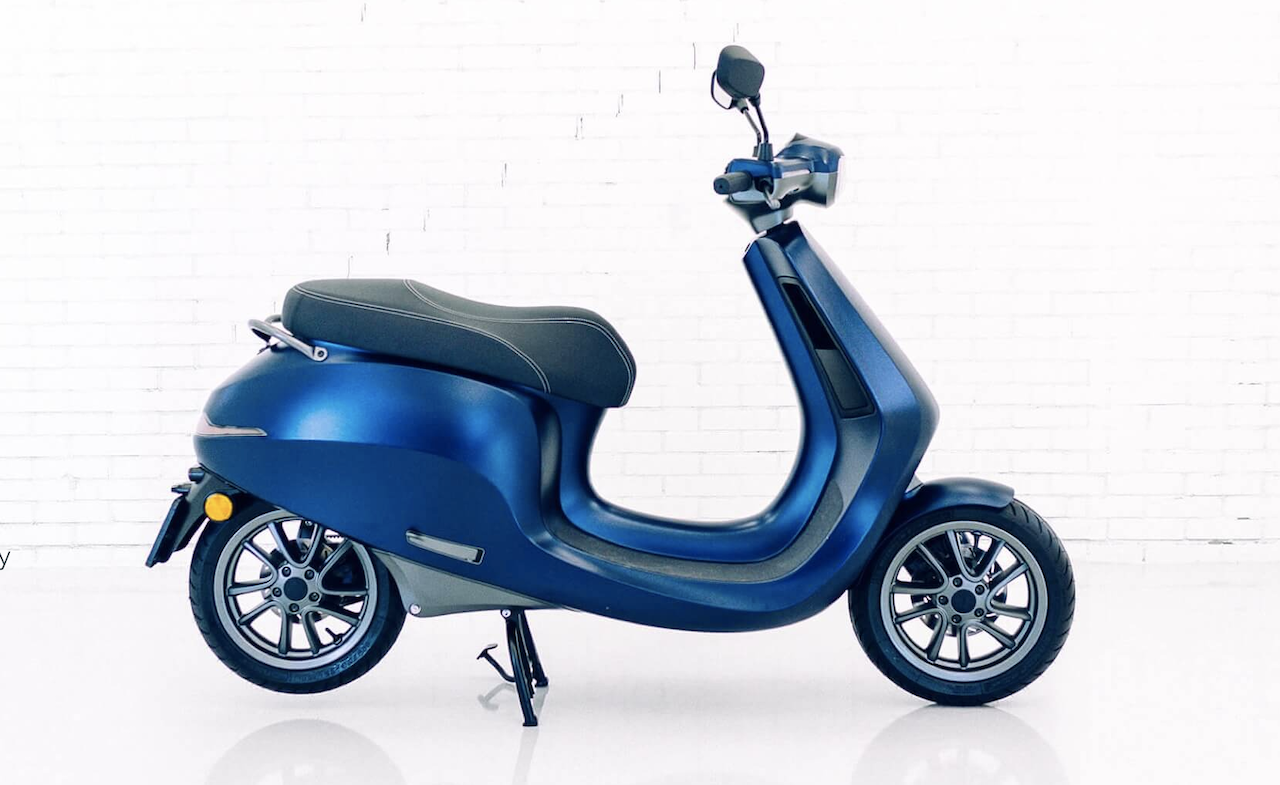