Ola, which is India’s largest mobility platform and also one of the largest players in the world mobility segment has announced that it has signed an MoU with the state of Tamil Nadu to invest 2,400 crores in setting up a factory in the state. The manufacturing unit will have an annual capacity of producing 2 million units making it the largest scooter manufacturing facility in the world.

In a plan to make India a major producer of electric vehicles, Ola will leverage all the skill sets, manpower and demography at its disposal. Ola believes that this manufacturing plant will be in tune with the Government of India’s vision of AtmaNirbhar Bharat and plans to export scooters to different regions like Europe, Asia, Latin America, and more. With this Ola claims to offer about 10,000 jobs, hone the technical expertise of the workforce, improve the local manufacturing market and thus make India an important contributor in the EV field, which is the next big thing in the automotive sector all around the world. The launch of its electric scooter will happen sometime in the upcoming months.

The factory will produce Ola’s much-awaited electric scooter which has won several innovations and prestigious design awards around the world including Marketing Innovation award at CES and the German Design Award. The key highlights of the e-scooter are; unique removable banana battery which is quite portable, intelligent software, a unique design and more. To facilitate the operations at a faster pace, they had hired General Motors doyen Jose Pinheiro as the head of global manufacturing and operations.

Currently, Ola is serving across more than 250 cities in India, Australia, New Zealand and the United Kingdom. All together Ola claims to have over 2.5 million driver-partners under its network and looks to add more in the near future. The Ola app provides mobility to the commuters with a wide range of options like cabs, taxis, auto-rickshaws and bikes. It also acquired Ridlr, India’s largest public transportation platform and Etergo BV, an Amsterdam based electric two-wheeler producer and thus making itself a major EV manufacturer in the world. 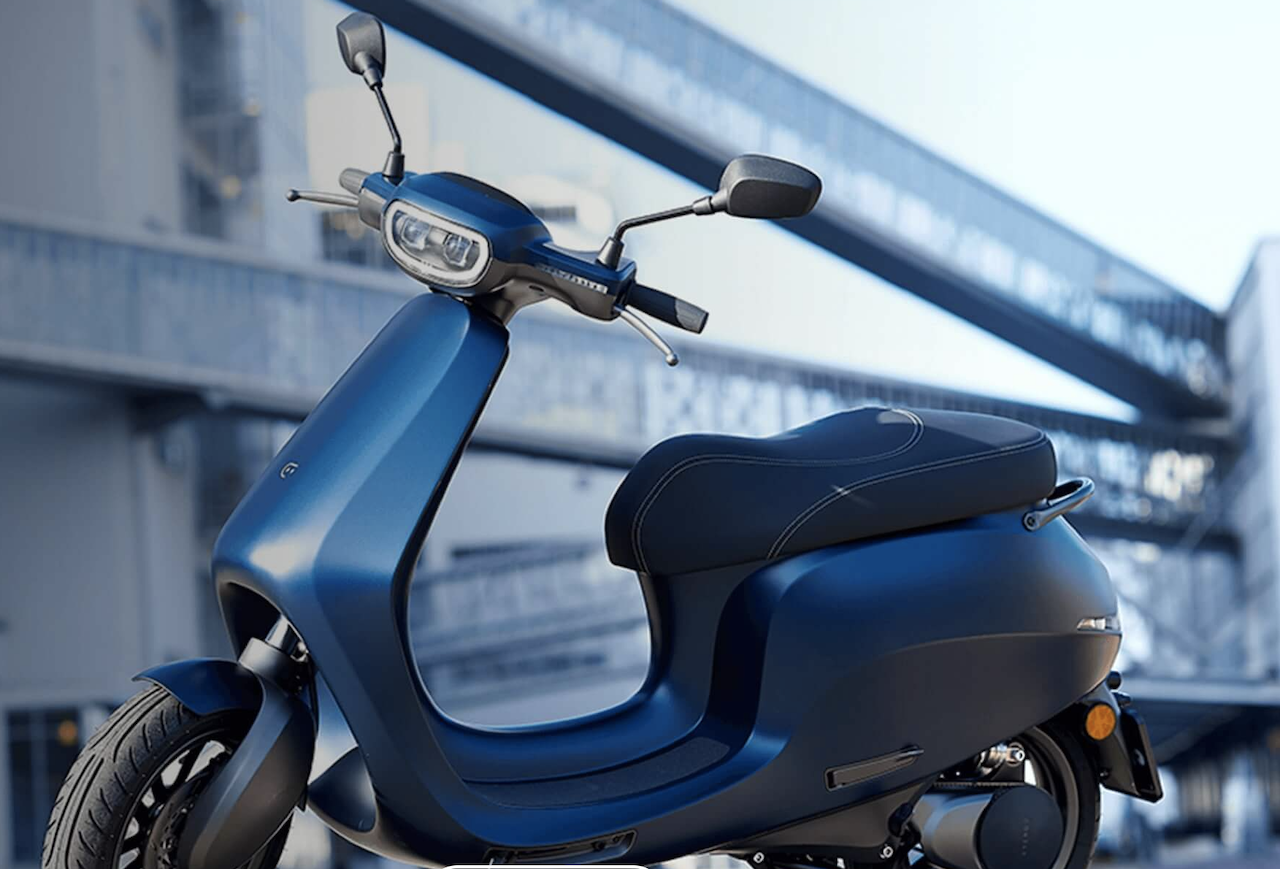