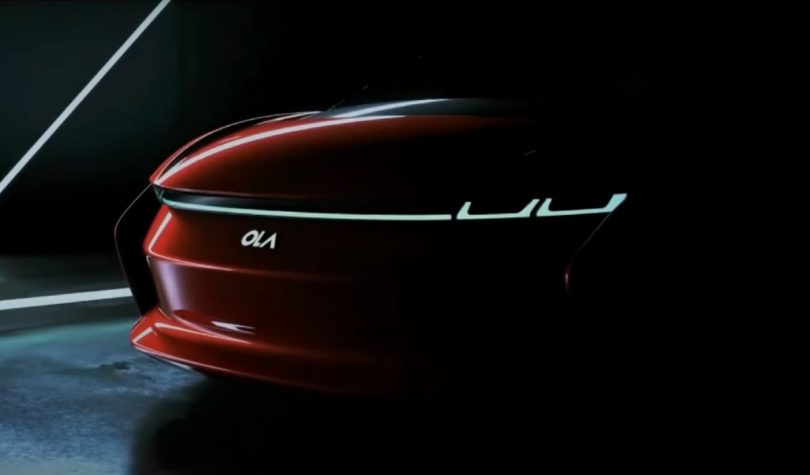 After the launch of its S1 and S1 Pro electric scooter, Ola has always been rumoured to be working on an electric car as its next product. The initial reports suggested that the first Ola electric four-wheeler would be a compact hatchback. This would have been perfect for urban commuting. However, internal sources now say that its first electric four-wheeler will be a large sedan. Furthermore, a tweet by Ola CEO Bhavish Aggarwal also indirectly confirmed this with a recent tweet.

Ola’s New Electric Sedan Teaser – What Do We See?

Ola CEO Bhavish Aggarwal tweeted a new image recently. We can see multiple design mock-ups of the upcoming electric cars. Yes, electric cars. Along with the large sedan, which can be seen on the screen in blue, there are two other models in the background. However, all three of them are blurred, preventing us from getting a clear look. The other models are likely to be a hatchback and a crossover. With three available body styles, Ola will be able to cater to a wide range of audiences.

According to sources, the first Ola Electric car will come with a large battery pack. The capacity will approximately be between 70 kWh to 80 kWh. Hence, like the S1 and S1 Pro, the car could offer a long range.

For reference, the recently launched Tata Nexon EV Max uses a 40.5 kWh battery and has a range of 437 km. Meanwhile, the MG ZS EV has a bigger 50.3 kWh battery and 461 km of range. At the same time, there are also more premium cars like Kia’s EV6, which has a 77 kWh battery pack. The EV6 has a claimed range of 528 km.

The battery pack is one of the most expensive components in an electric car, especially a large one like Ola will use. Hence, don’t expect it to be fairly affordable. However, Ola will likely offer a high driving range and a host of features to make up for its pricing.

According to sources, the production of the new electric car will start at the end of 2023. It seems very early for a vehicle that Ola is yet to conceptualise fully. However, the company has a different product development approach than other manufacturers.

Ola could buy an existing platform from other brands to meet such a tight deadline. Buying one from the various EV start-ups online that did not do well will expedite the process plus reduce development expenses. However, some sources also hint that the company is developing its own platform. The primary reason for developing a platform from scratch is to keep it localised and the costs in check. 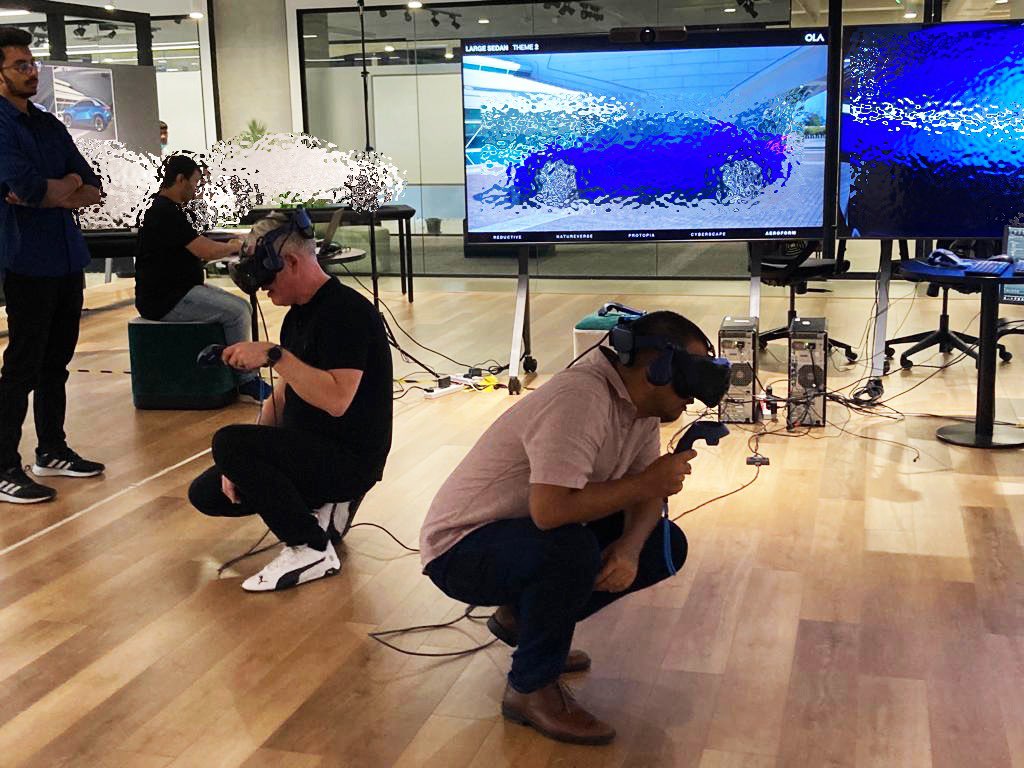 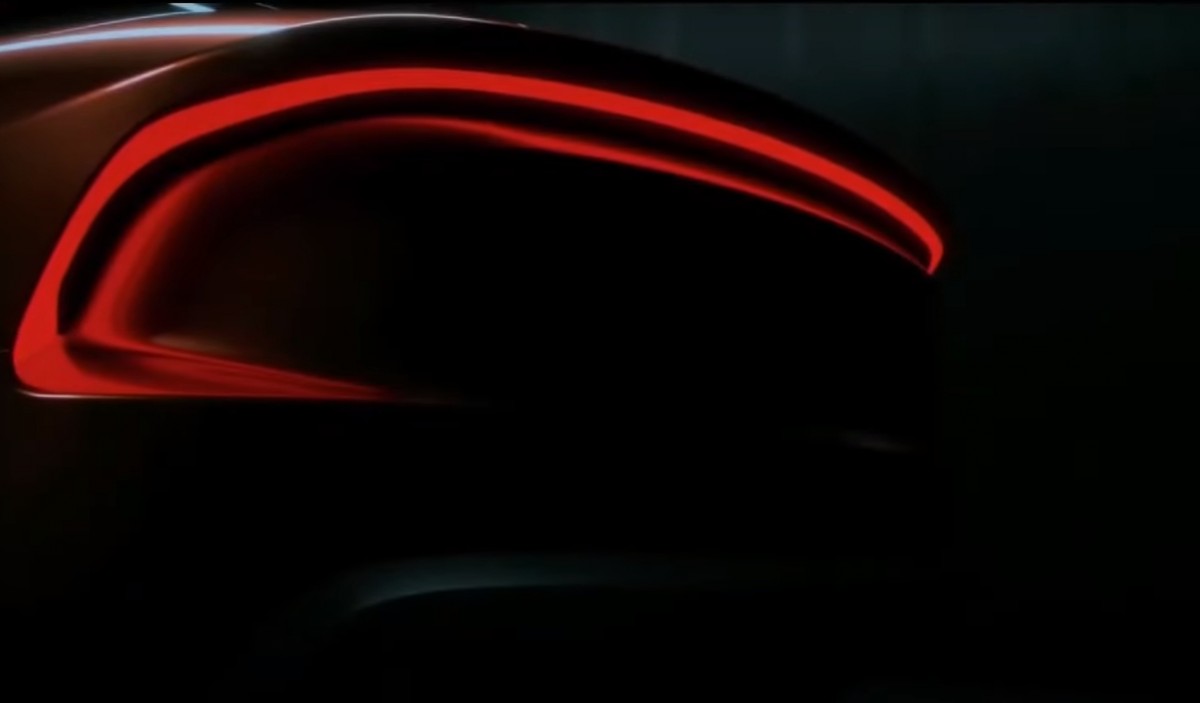 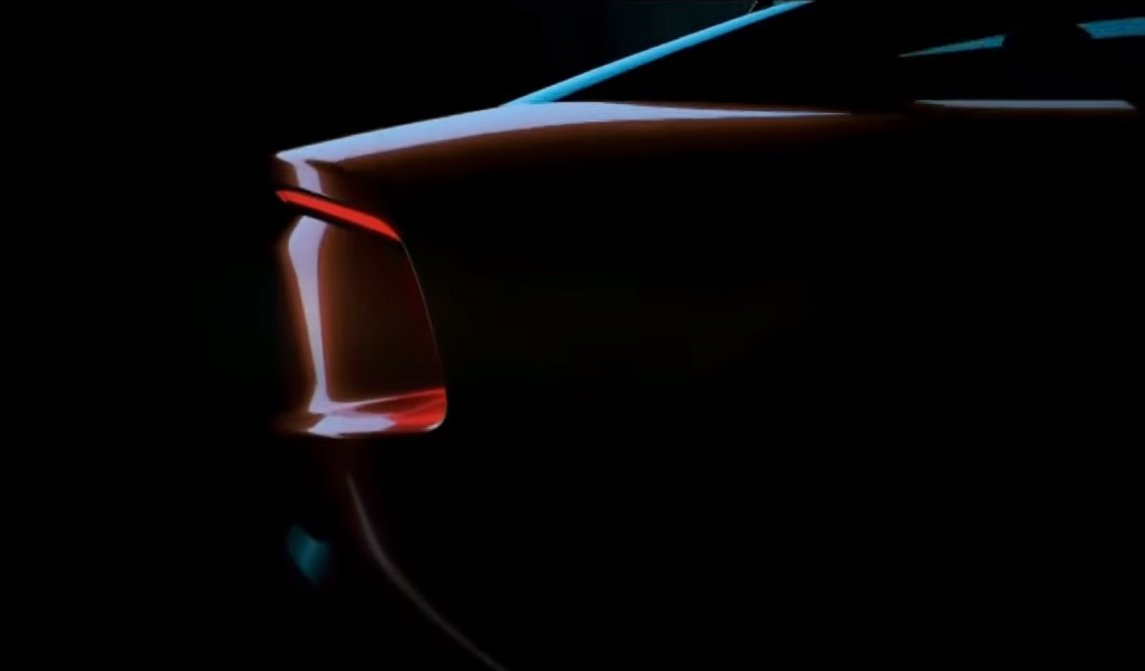 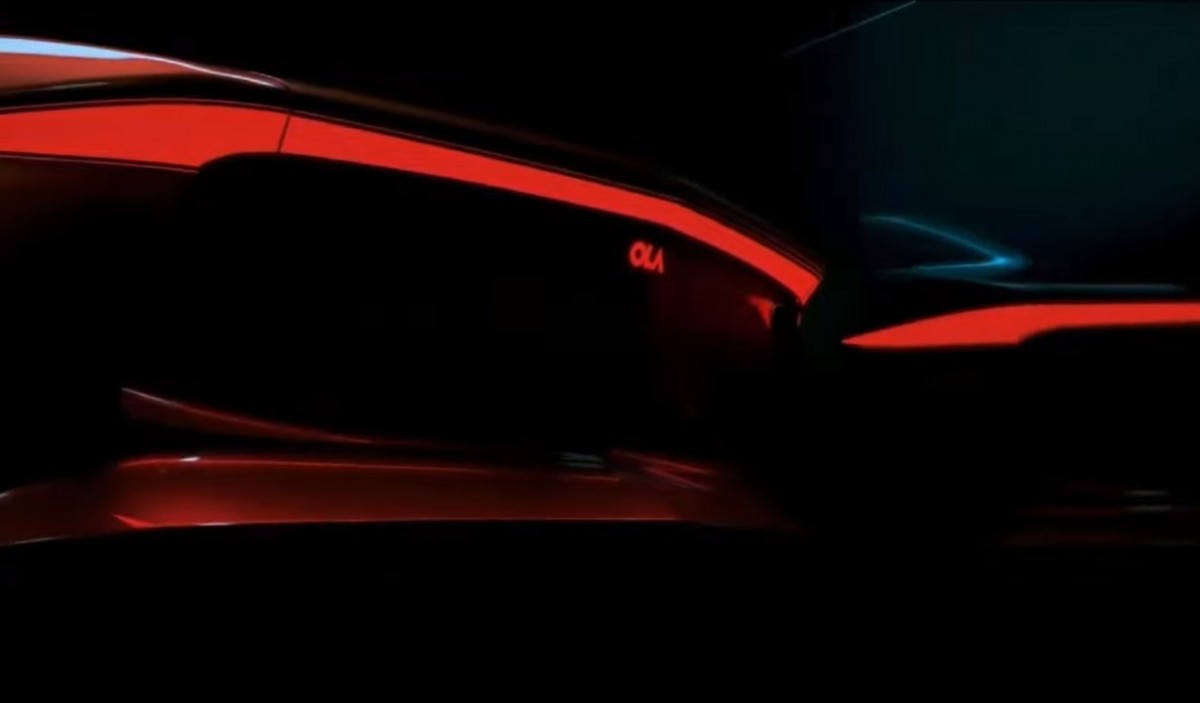 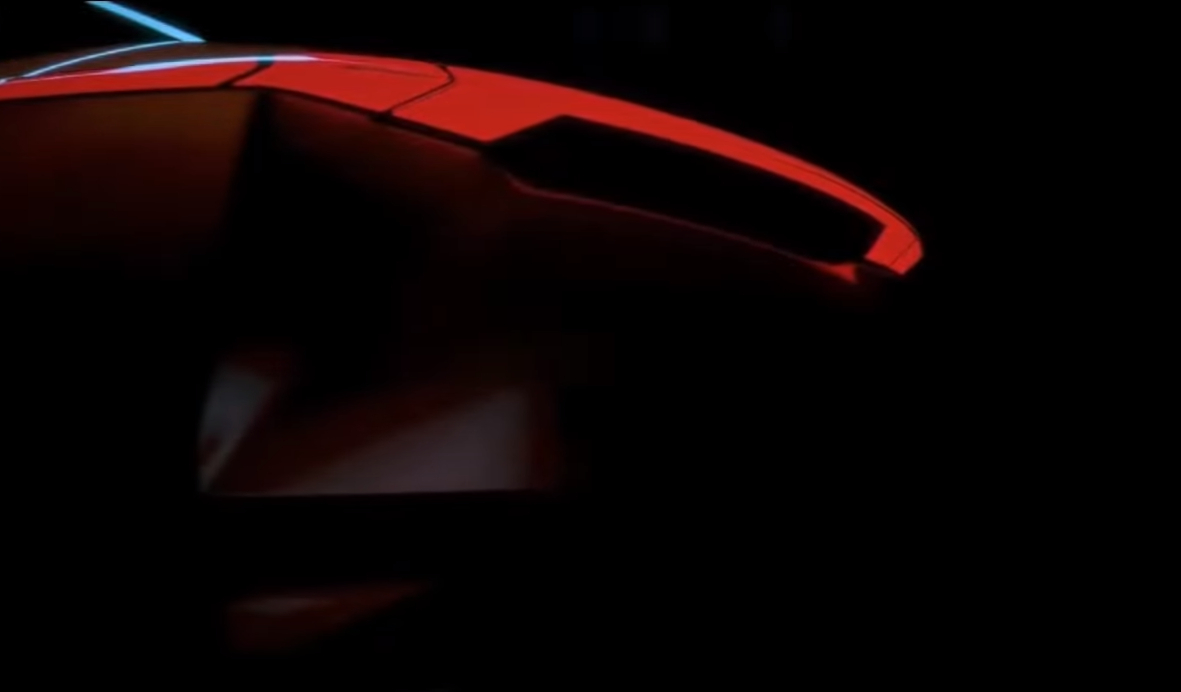