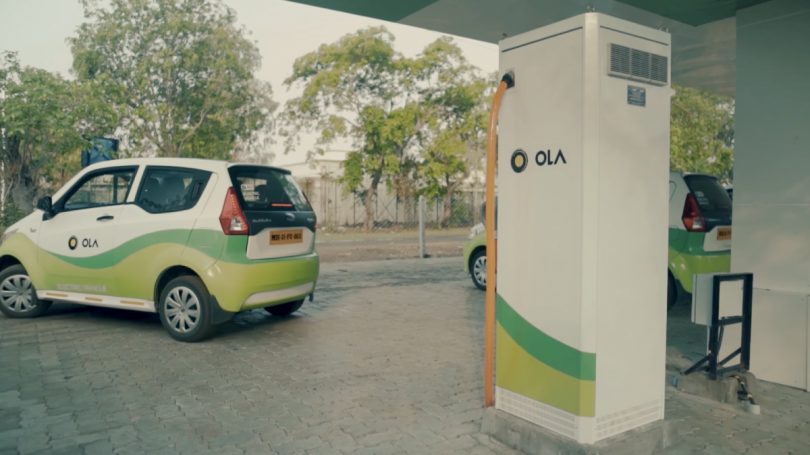 Ola Electric recently announced that the internet-based cab-hailing brand would foray into the electric vehicle segment. The brand plans to launch a new electric scooter in India soon. But now, reports suggest that the mobility solutions company is also likely to introduce a new electric four-wheeler in India.

According to sources, the electric car will make its debut in the passenger vehicle segment and based on the ‘Born-Electric’ Skateboard Platform. Furthermore, the electric vehicle is likely to be a compact car with an affordable price but a futuristic design. The electric car is likely to have a limited range which means it is likely to target the urban commuter audience. But we speculate that the EV will have fast charging capabilities that will allow the car to charge within few minutes.

Ola Electric will be setting up a Global Design Centre in Bengaluru for the Electric Car division. The new design facility will be fully equipped with clay modelling and colour, materials and finish lab. Sources say the brand has even filched a few designers from Tata for the electric project.

Ola announced that the brand is building a Megafactory that will produce 10 million units of Ola’s upcoming electric scooter. The brand has acquired 500acres of land for the production plant in the Krishnagiri district of Tamil Nadu. Out of the 500 acres, 43 acres will house all the production facilities. We speculate that Ola will also use the same factory to produce its new Electric Four-Wheeler. The Megafactory will be ready with phase 1 operations by June 2021. The brand reveals that the plant will have an annual capacity of 2 million units per annum for the two-wheeler division.

The brand will also install a network of public fast-charging stations in city centres, dense business districts and popular locations. Ola Electric will also install these Hyperchargers in malls, office complexes, IT parks and coffee shops. Ola Electric plans to install 100,000 charging points across 400 cities. The charging network is likely to be shared by Ola’s Electric two-wheelers and four-wheelers. 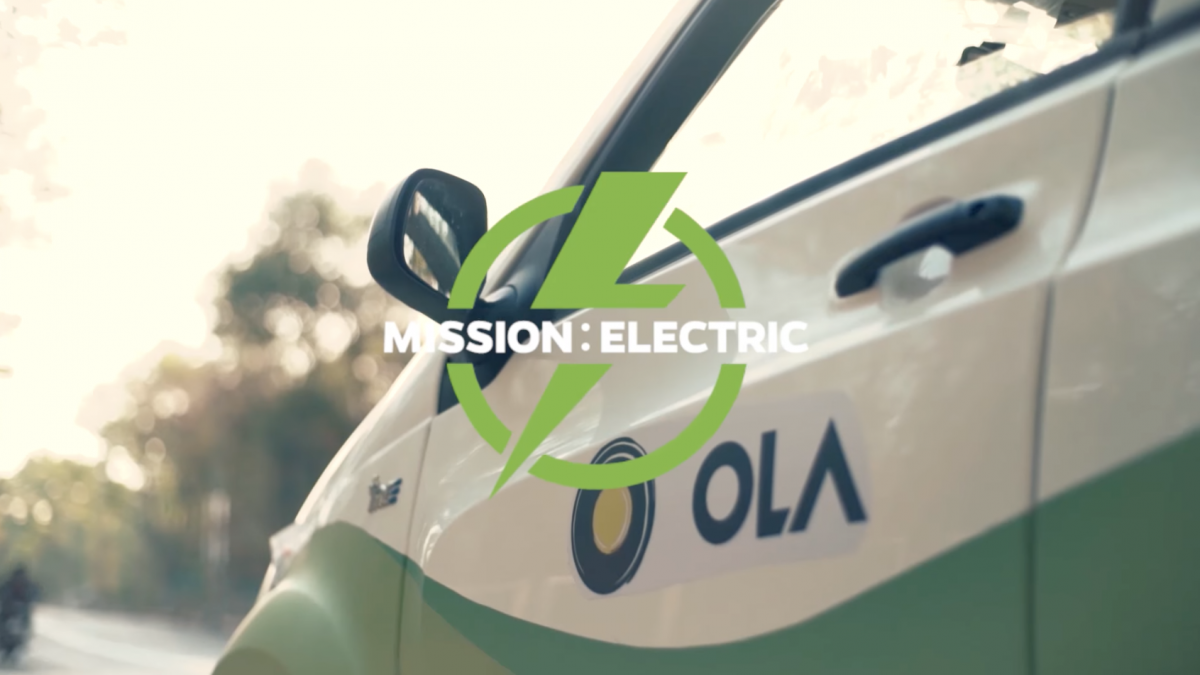 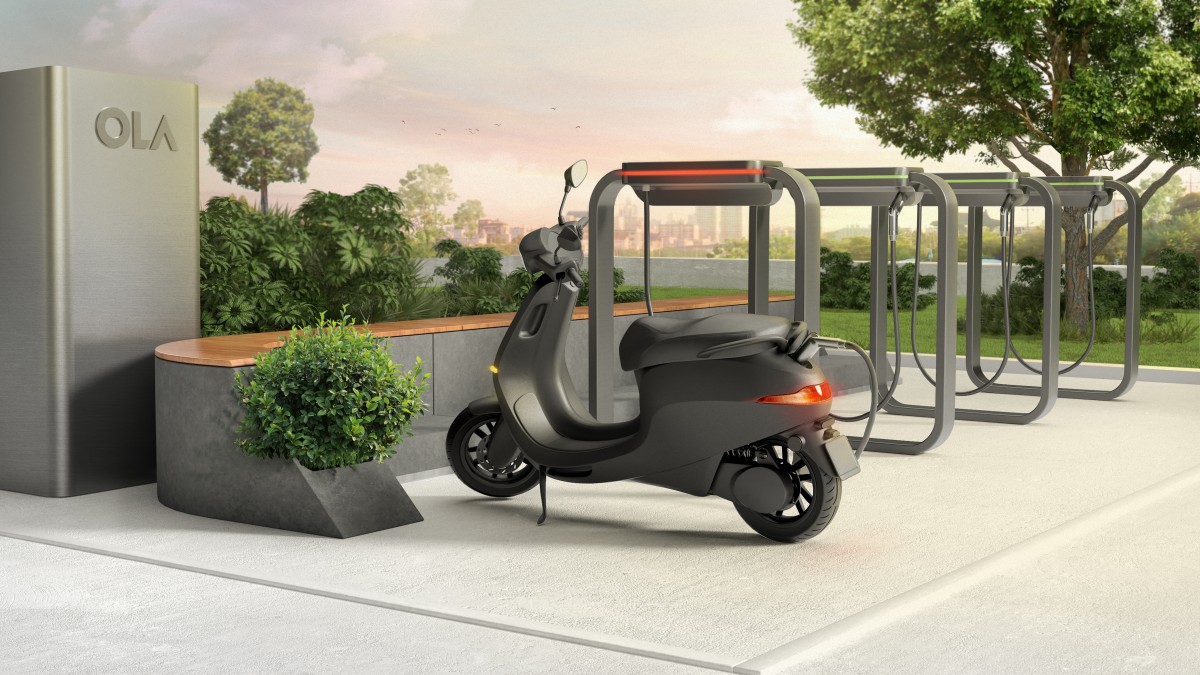 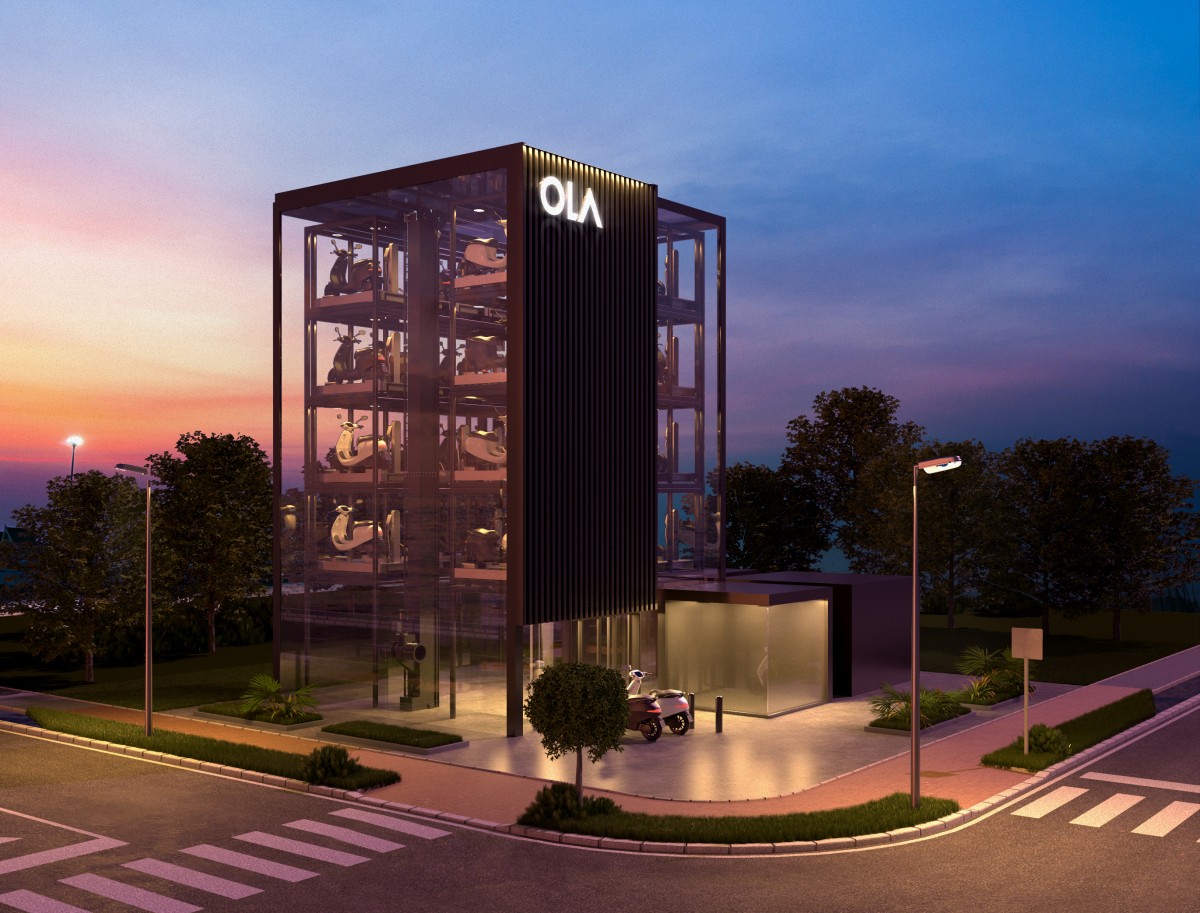