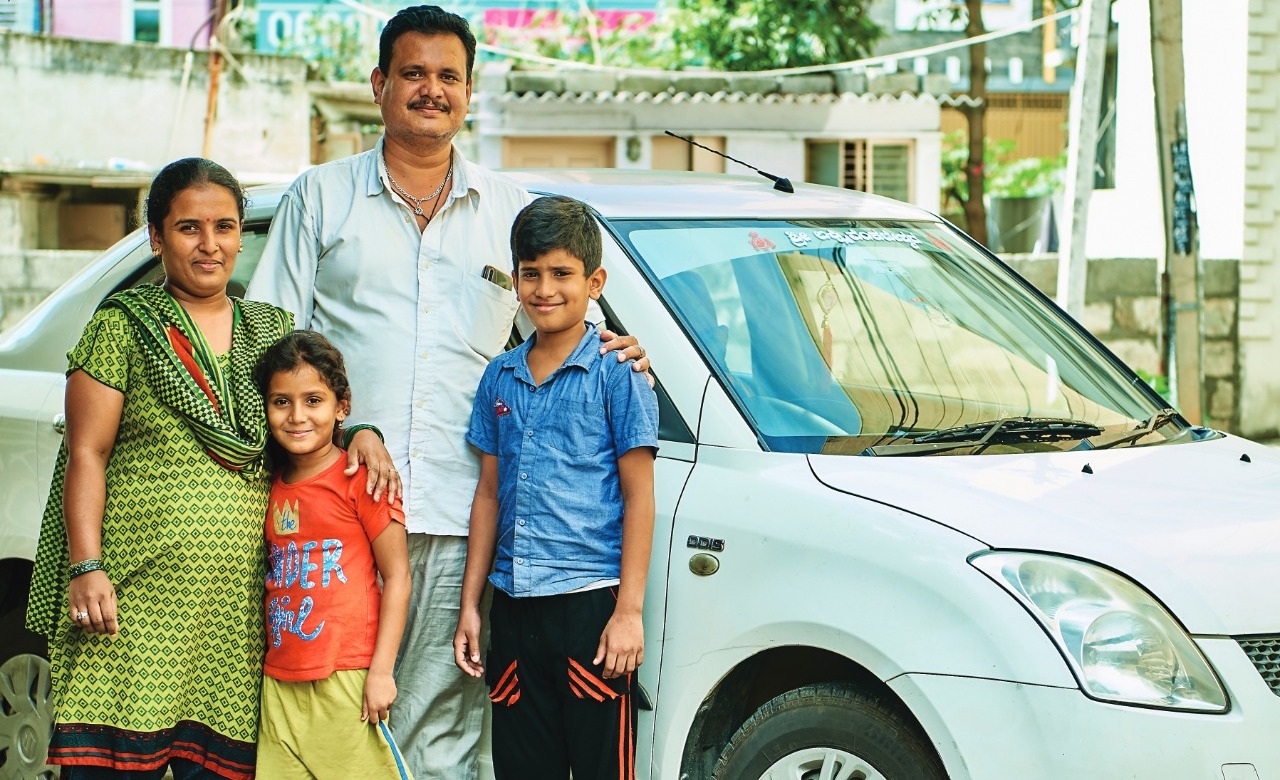 The social welfare arm of OLA called OLA Foundation has published a report on its initiative ‘Drive The Driver’ fund, an effort in assisting the brand’s driver-partners and their families during the ongoing COVID-19 pandemic. The ‘Drive The Driver’ initiative was launched with the aim of providing short term and long term assistance to the driver-community as they recover from the economic impact due to the CoronaVirus/COVID-19 crisis.

The fund was initiated in March and according to the report, 55,918 families have been impacted with 9.3 million meals served and 843 medical emergencies have been attended across 25 cities through contributions from the Ola Group, its employees, Bhavish Aggarwal, co-founder and CEO, investors, as well as crowdfunding from citizens and other institutions, assisting the driver community.

To achieve this, the OLA Foundation set up distribution points in 200 location that gave out care packages that comprised of essential items such as food staples that include rice, flour and lentils adequate to feed a family of four persons for two weeks. The distribution points utilised the funds made from the contributions. To minimise the risk from the notoriously infectious virus OLA Foundation also rolled in strict sanitisation guidelines.

The OLA Foundation also provided financial aid for the drivers and their families during their medical emergencies in the lockdown phase and the brand aided 843 families in over 119 cities not only covering hospital bills but also facilitating emergency medical support for chronic and acute illnesses, pregnancies, diabetes, heart conditions alongside medications and other treatments.

OLA has also rolled out a new feature that allows in-app tipping, released on a global level available across India, Australia, New Zealand and the United Kingdom through which OLA customers can now express their gratitude by tipping their drivers who deliver a high-quality ride experience and go the extra mile for better customer experience.

The entire tipping amount is credited to the drivers’ account which helps them with increased income in trying times such as the ongoing pandemic. 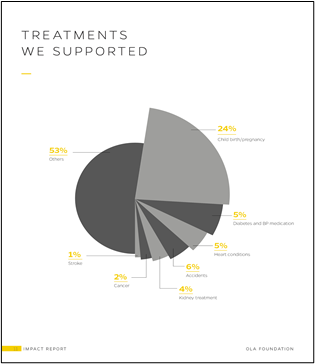 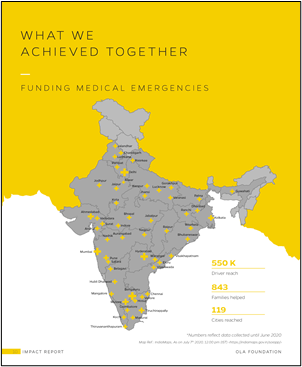