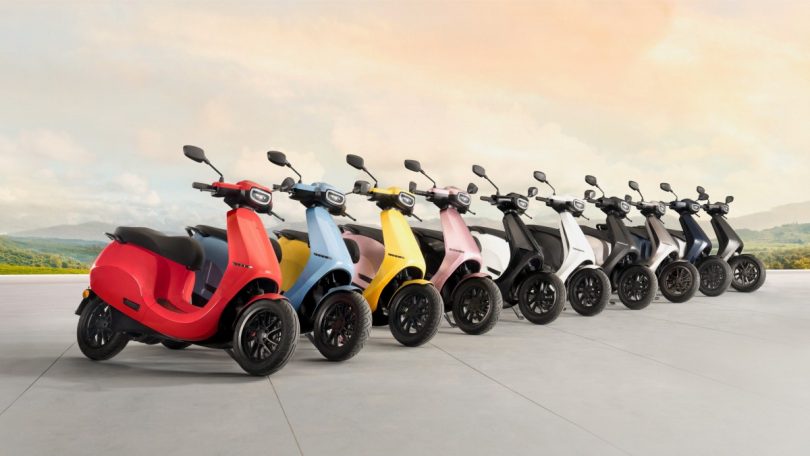 Ola Electric had received an overwhelming response as it racked up 1 lakh bookings for its upcoming electric scooter. This is one of the most awaited electric scooter launches of this year. But now, the company has mentioned officially that the scooter will have ten unique body colours. This includes matte and gloss shades from options in blue and black, the vibrant hues of red, yellow, and pink, as well as silver and white. The exact names of the colours will only be revealed at the imminent launch.

Details About The Scooter

With the growing demand for electric scooters in the country, many players have entered this segment. In addition to this, the various subsidies and incentives provided by the various state governments and central governments will further push the sales of electric vehicles. To sustain in this segment, manufacturers are trying hard to produce the best by keeping the price under check. Ola will also try to replicate the same with this upcoming electric scooter. Given the rivals, including the likes of Ather 450 series, Bajaj Chetak, TVS iQube, Okinawa iPraise+, and more, Ola electric scooter will also cost somewhere in the 1 lakh to 1.5 lakh bracket. 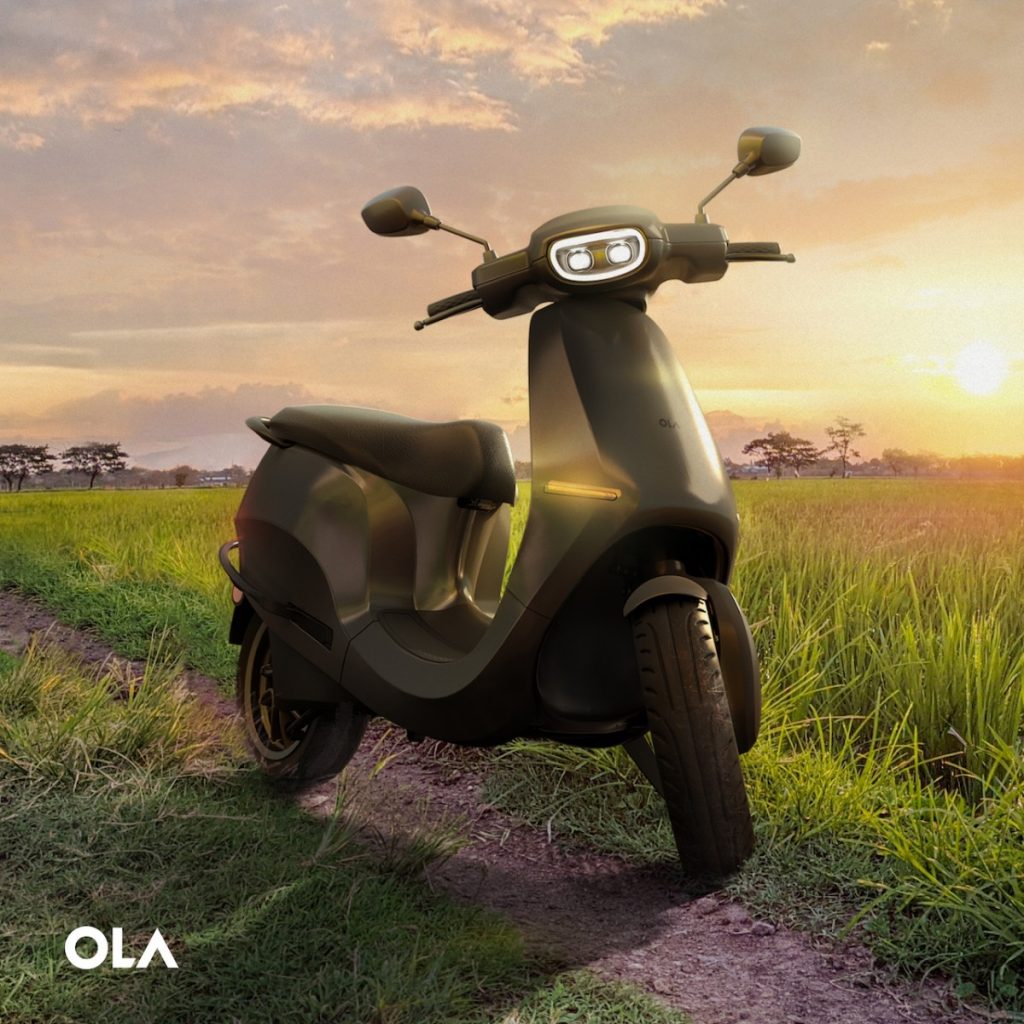 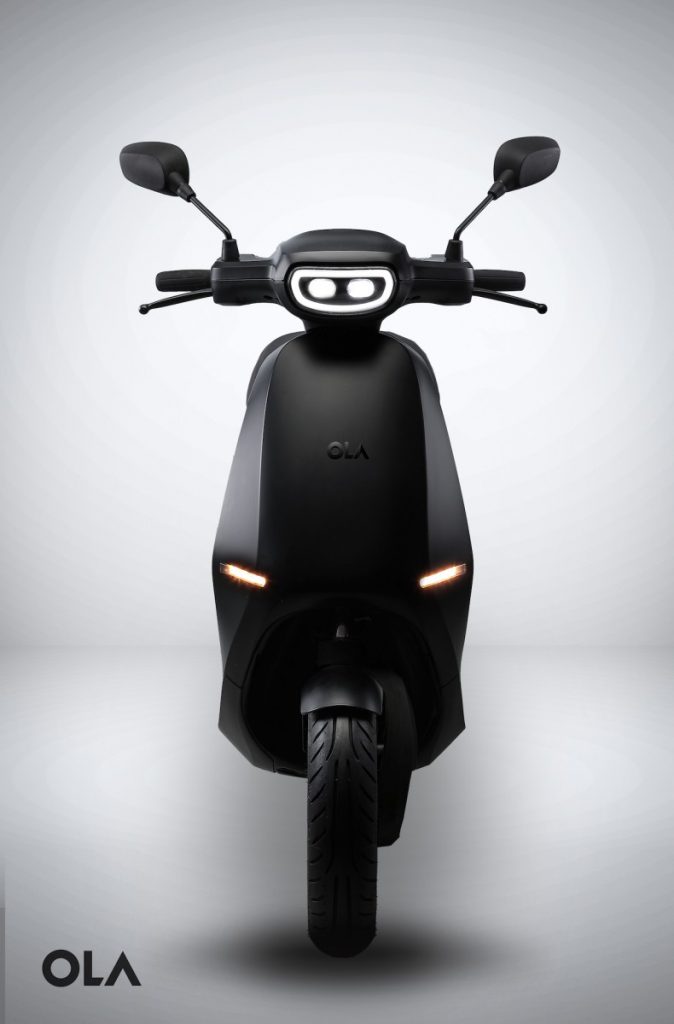 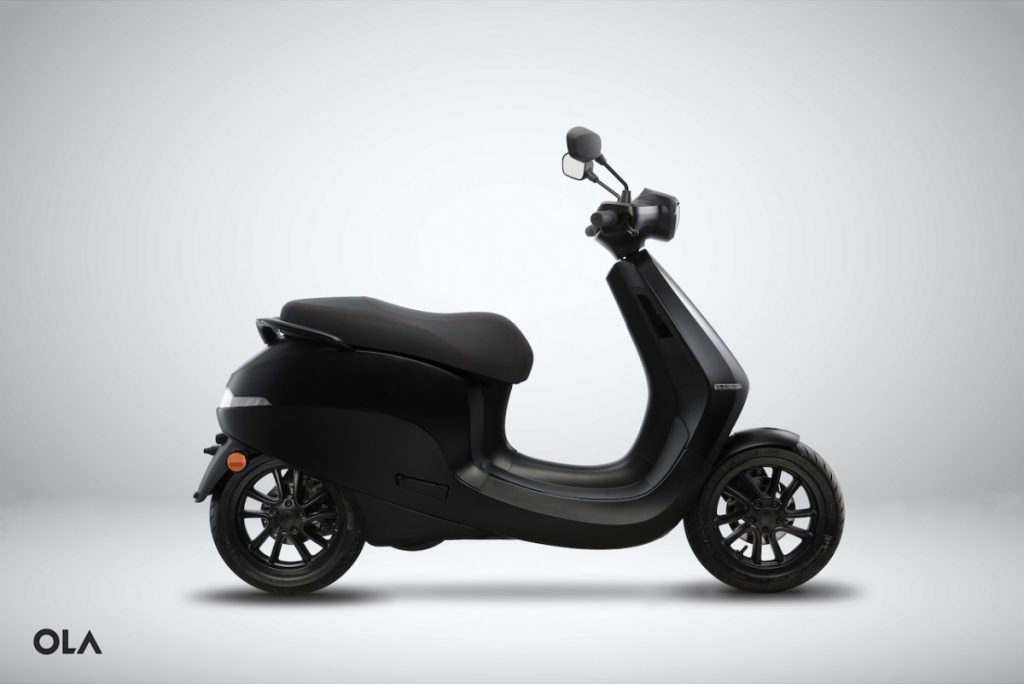