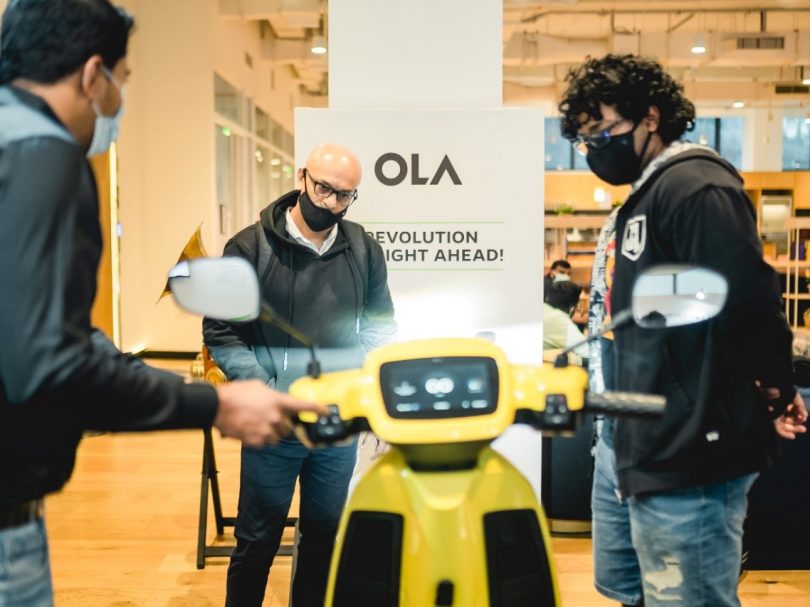 Ola has made some changes to its payment methods. Earlier customers had to make part payments through four separate windows, which opened on specific dates. But now, Ola has opened its one-time full payment method. The customers welcomed this move, as the sales figures stood at 500 scooters per day for three to four days after moving away from the multiple-payment window model.

But since then, it is a sad story, as the sales now average at around 130 to 200 units per day. This is far from Ola’s target, which is capable of producing 2 million scooters per annum. Thus, 5,500 units per day. If Ola even sells 1,000 units daily, the total production will stand at 365,000 units, far behind the actual target. Earlier, there was a significant wait time for the delivery of the new scooter. But, as per recent reports, some customers are getting their new scooter within 48 hours of their booking. This does indicate a decrease in demand.

The main key reason for the decline in the recent reliability issues concerned electric vehicles. Ola, too reported a fire incident on one of its scooters. Alongside this, there were also reports of front suspension wrecking in Ola scooters. This sort of news puts doubt in customers’ minds. Hence, they have taken a step back. The case is the same for the entire EV market. In fact, domestic sales of electric two-wheelers in May were down by more than 20% compared to April.

The registration of EVs on the Vahan portal also indicates a similar trend. Ola’s month-on-month sales drop was 27% – the second-biggest decline among the top five sellers. Market leader Hero Electric saw its registrations drop by 56%. Furthermore, there were also concerns related to the product quality of Ola. The brand promised a slew of features. But, customers are still waiting to avail of these features. This is quite a bummer, and thus customers are now taking steps cautiously. 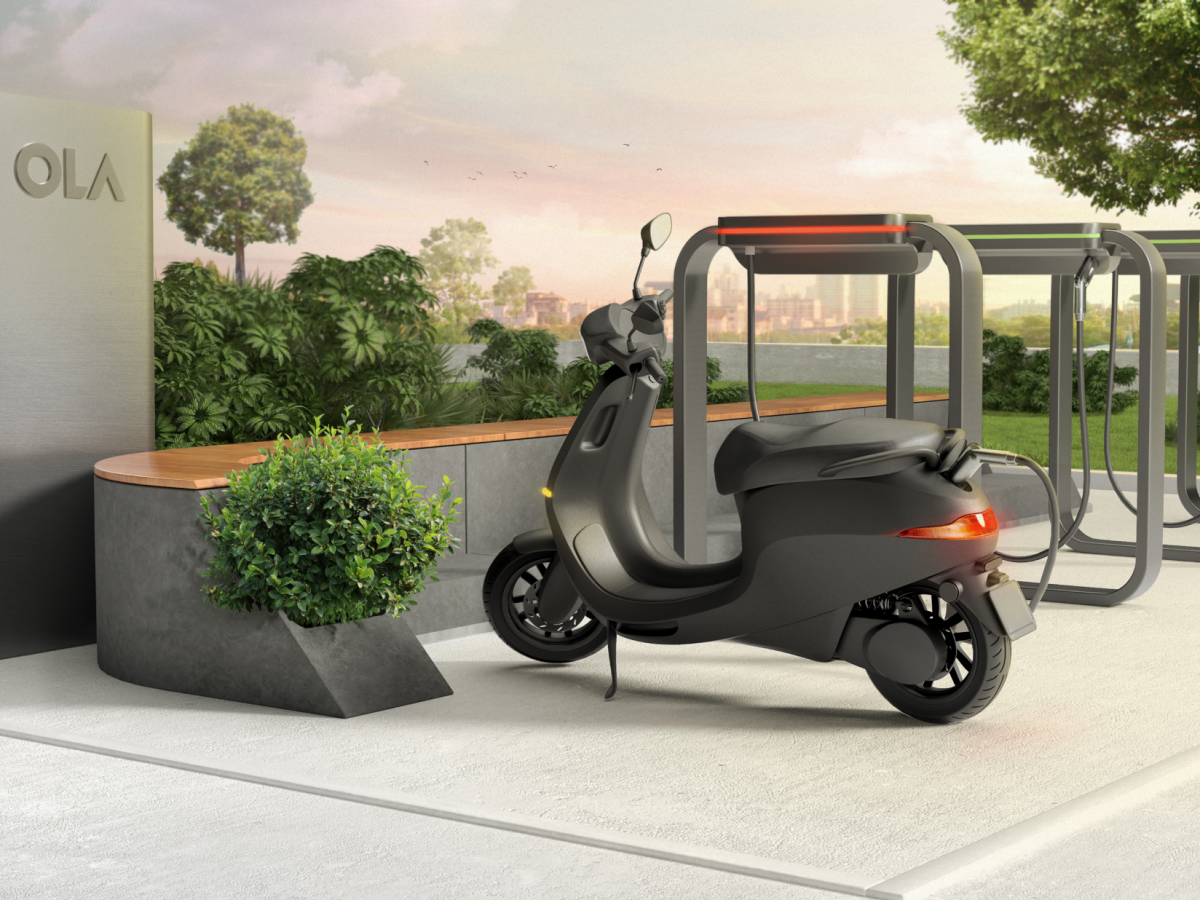