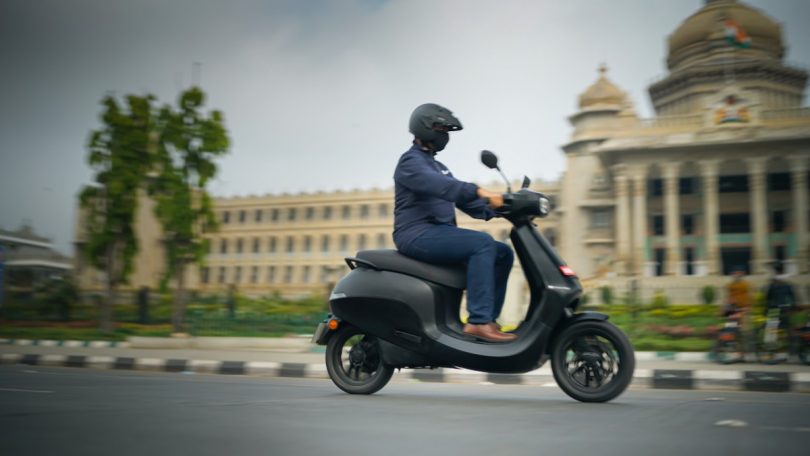 Ola Scooter makes history, becoming the most pre-booked scooter in the world. The company mentioned that there were 1,00,000 reservations within the first 24 hours, which is quite remarkable. The reservation for the scooter opened on the evening of the 15th of July, and Ola Electric set the booking amount at INR 499. The scooter was available for pre-booking via Ola Electric’s official website. With this, Ola will enter the ever-growing electric scooter segment in India. In recent years, the demand for electric vehicles, especially in the two-wheeler segment, has been quite overwhelming.

There has been a lot of hype about Ola’s new upcoming scooter. Mr Bhavish Aggarwal, Ola chief, talked highly about the product and referred to it as the “game-changing vehicle”. The brand is currently building a manufacturing facility that spans over 500 acres. Ola refers to this manufacturing hub as FutureFactory and once completed, this facility can produce over 10 million units per year. Thus, making this manufacturing facility the largest in the world. Ola claims that this scooter will come loaded with hosts of features and all the latest tech.

As of yet, there are no official details as released by Ola. But, there’s a lot of hints and clues which they have provided. The recent video mentioned that this scooter would have class-leading acceleration with top-notch handling and cornering ability. The scooter will have the largest-in-class boot space as well.

There are no details about the range or battery, and motor output. But, as per sources and reports, it is understood that Ola is targeting to deliver close to 150 km range on a single charge. Once launched, the Ola scooter will go head to head with other electric scooters in the market, having the likes of Ather 450, TVS iQube, Bajaj Chetak, and more. And thus, it is expected that the Ola scooter will also have a similar price tag as its competitors, which is around the 1 lakh price bracket. 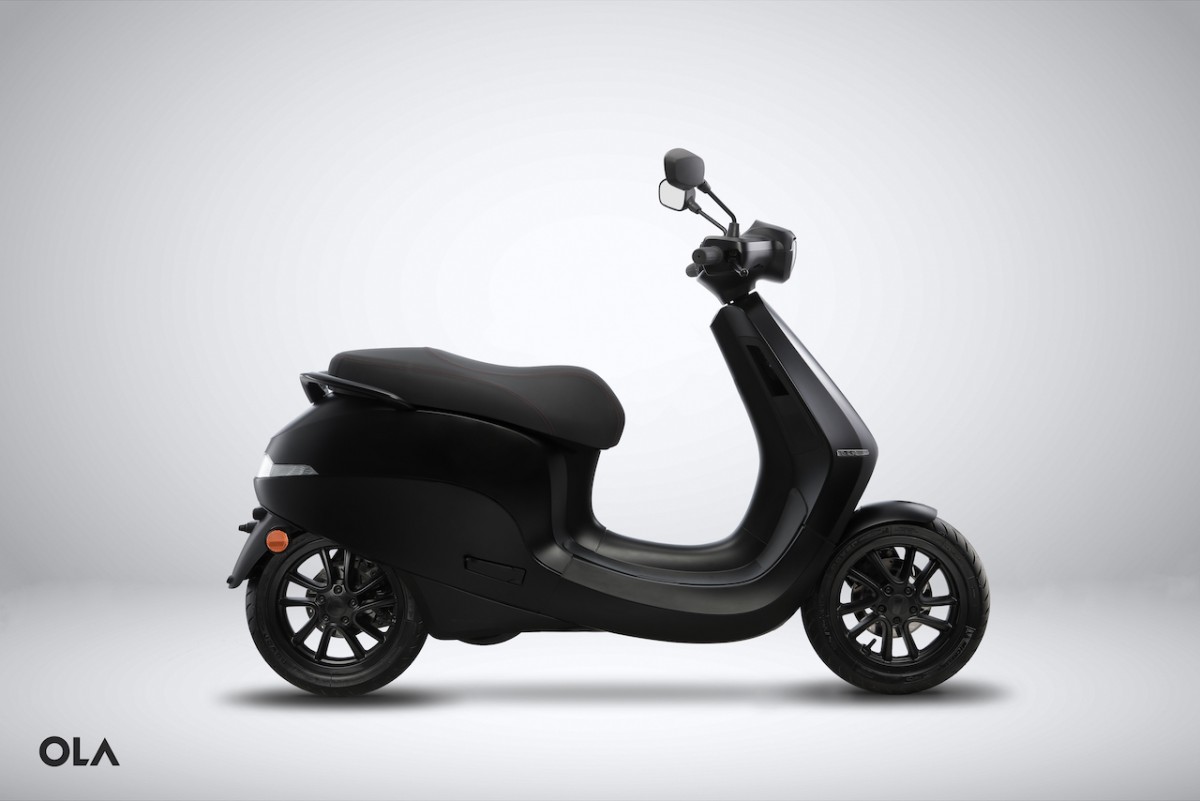 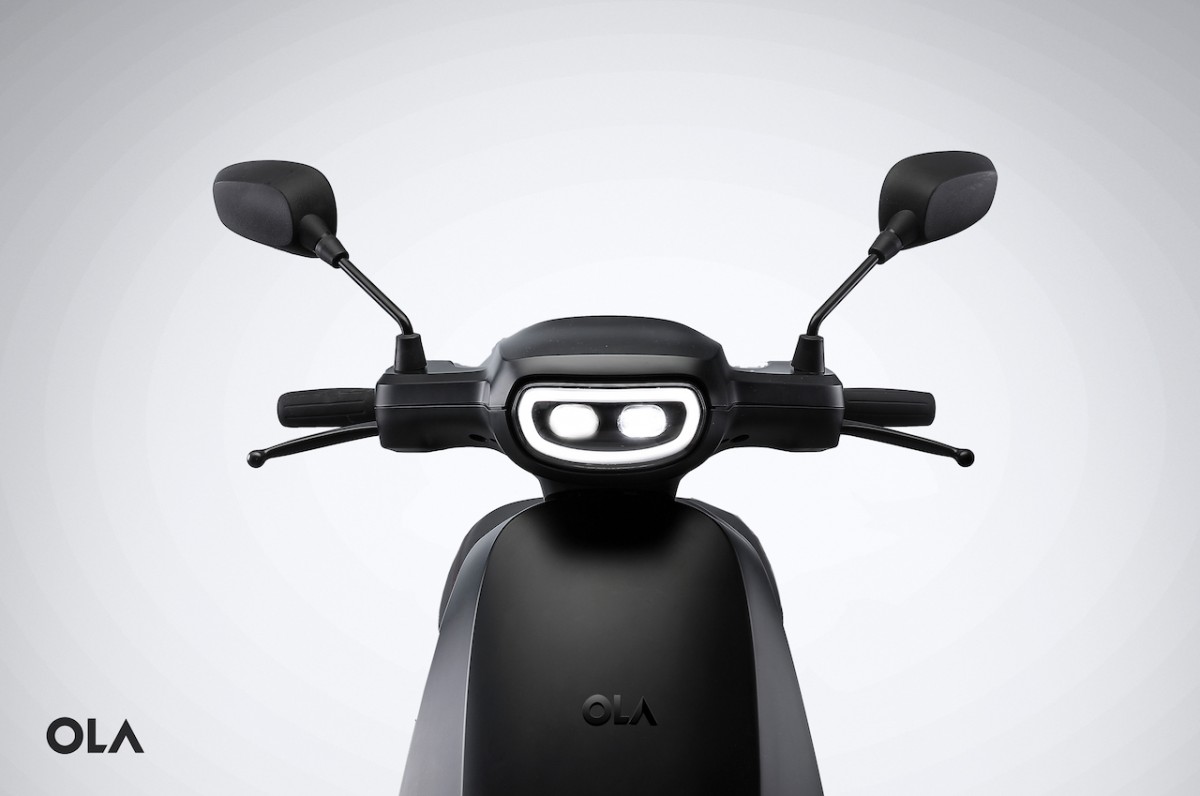