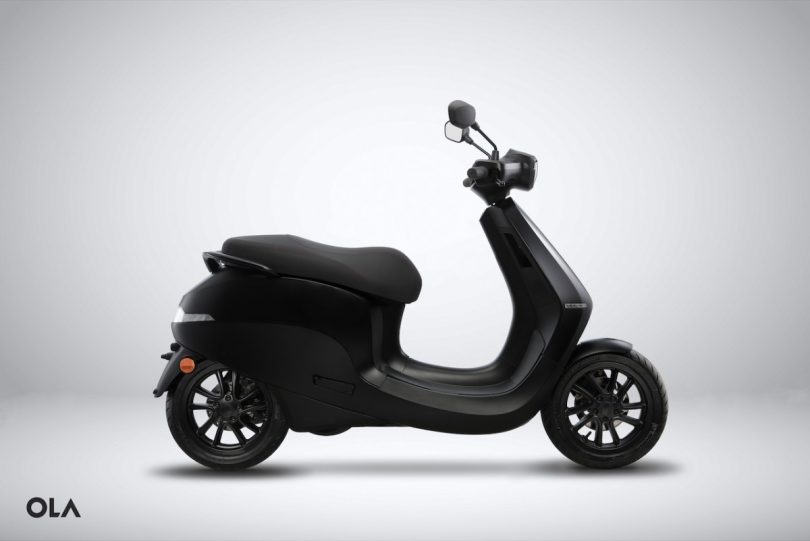 Indian electric two-wheeler manufacturer Ola Electric has announced to delay its booking process for its S1 and S1 Pro e-scooters. Ola Electric has scheduled to re-open the bookings for their e-scooters on December 16th instead of November 1st. This decision comes due to the company wanting to focus on fulfilling its existing orders before re-opening the bookings.

Despite the hype surrounding the company and its e-scooters, this decision has a bit of a negative connotation. This is due to the fact that Ola Electric has failed to deliver the booked e-scooters as promised in October. The company will take some time to complete deliveries as production of the e-scooters began just a few days ago.

The S1 Pro, on the other hand, sports a 3.97 kWh battery that produces the same power output. In comparison to the S1, the S1 Pro gets three driving modes, namely Normal, Sports, and Hyper. The S1 Pro has a top speed of 115 kph and achieves 0-60 kph in 5 seconds while in Hyper Mode. In terms of features, both e-scooters get a smart vehicle control unit (VCU), an octa-core processor, and 3GB onboard RAM.

Along with 4G, Wi-Fi, and Bluetooth connectivity, the e-scooter also gets onboard navigation, geo-fencing, cellular calling, and message alerts. Other notable inclusions are proximity lock/unlock, remote boot lock/unlock, hill hold system, reverse park assist, and cruise control. With 36-litres of onboard storage, the e-scooters feature a single fork suspension at the front and a monoshock at the rear. Ola Electric offers e-scooters a 220mm front disc brake and a 180mm rear disc brake. 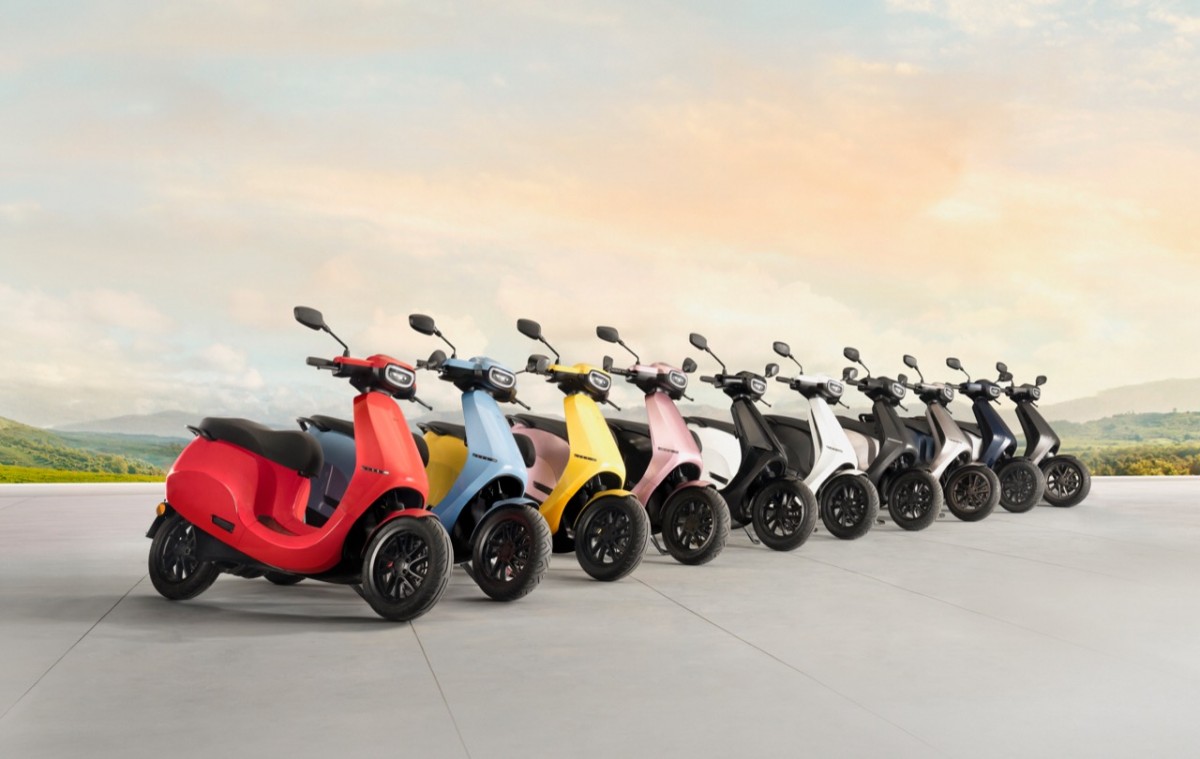