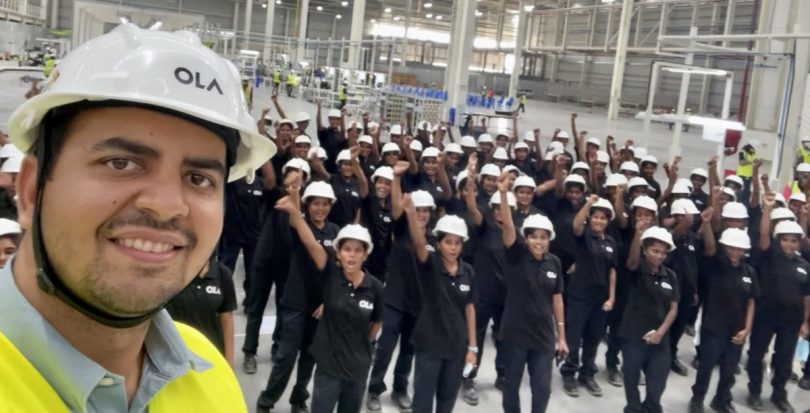 Ola Electric is undertaking an initiative to create a more inclusive workforce. The Ola Electric Futurefactory will provide economic opportunities for women. Ola Electric has announced that the company has invested significantly into the training of the staff for them to be responsible for the entire production. This includes the manufacturing of every vehicle built at Ola Futurefactory. According to Ola Electric, providing women parity in the labour workforce alone can grow India’s GDP by 27%. Women with economic opportunities not just improve the lives of their families but also the whole community.

Ola Electric has revealed that women’s participation in the manufacturing sector remains the lowest at 12%. According to the brand, India could become the world’s manufacturing hub if women are up-skilled. The company will be able to generate more opportunities for the women workforce. Ola Electric has built the Futurefactory on around 500 acres of land in the Krishnagiri district of Tamil Nadu. The Futurefactory features 43 acres, 2 million sqft of the area housing the production facilities called – Megablock. The Ola Futurefactory will produce 10 million units at full steam, with 1 scooter built every 2 seconds. But in the first phase, the Ola Futurefactory will have an annual production capacity of 2 million units.

Ola has opened bookings for the Ola Scooter in the Indian market at INR 499 ex-showroom. The Ola Scooter comes with a powerful all-electric motor and a battery pack that offers a range of nearly 150 km on a single charge. The battery is also capable of fast charging and is capable of charging the bike to 50% in just 18 minutes. 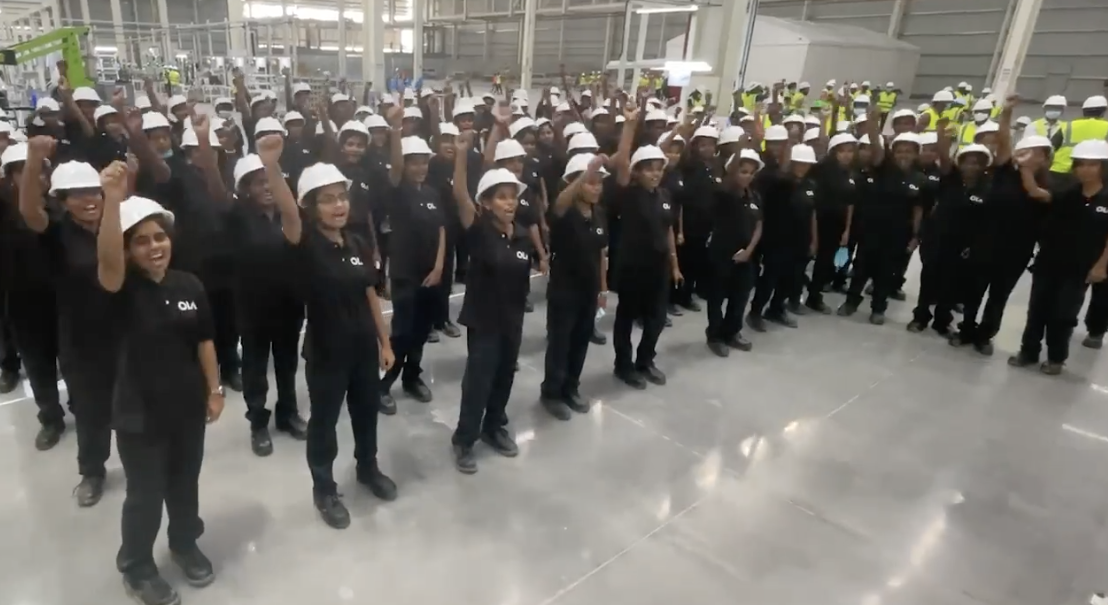 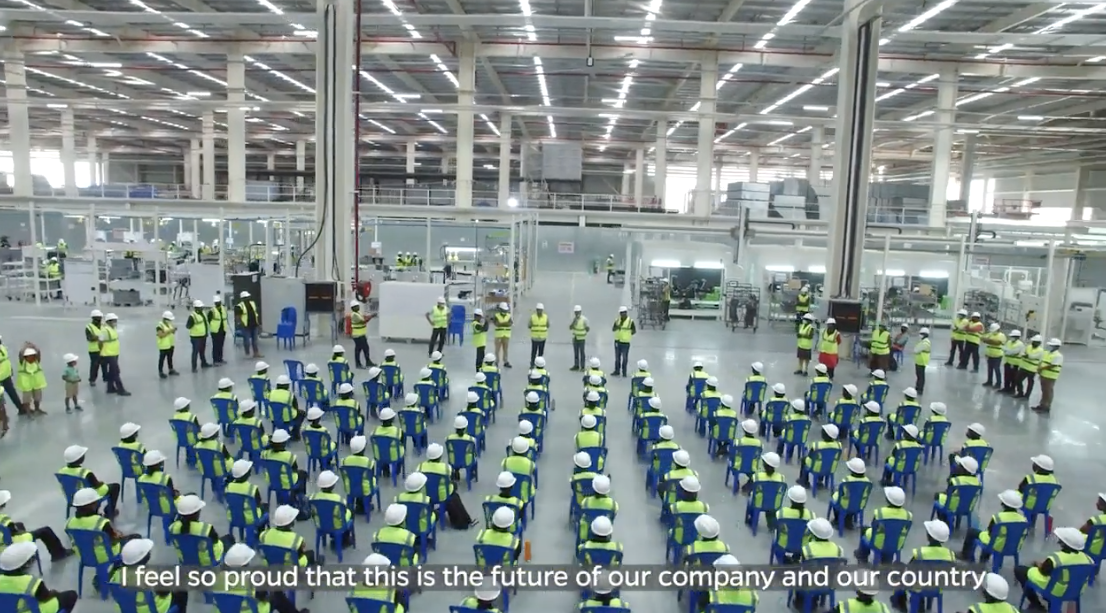 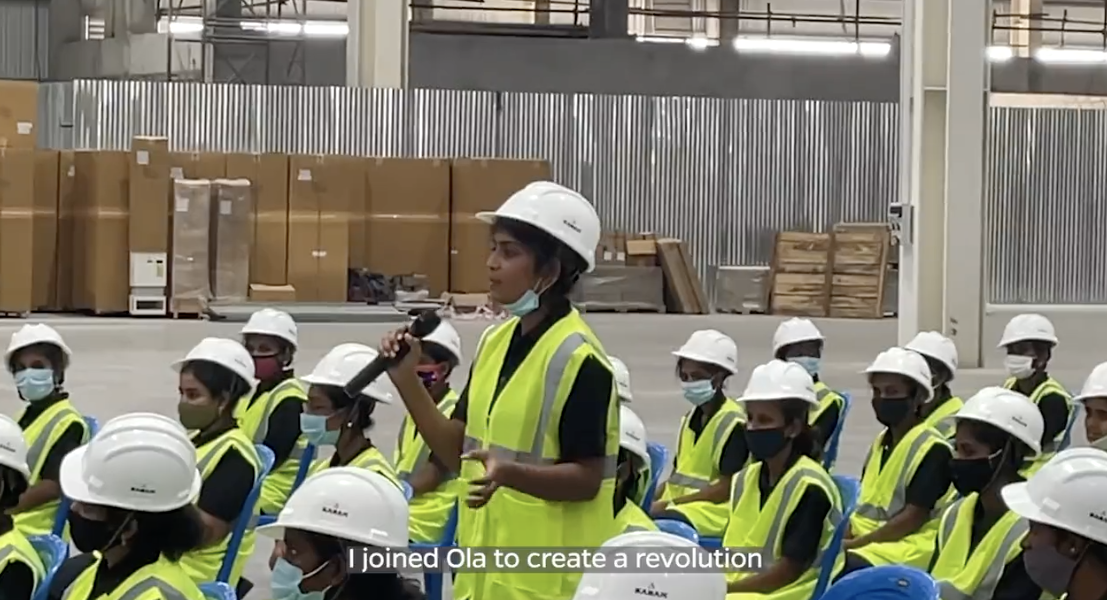 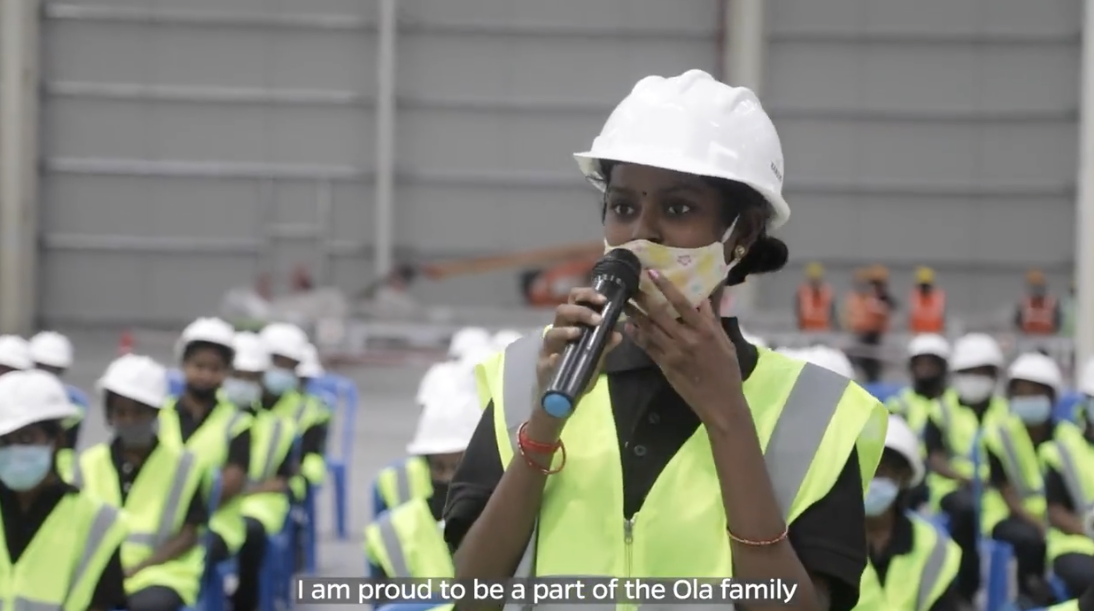