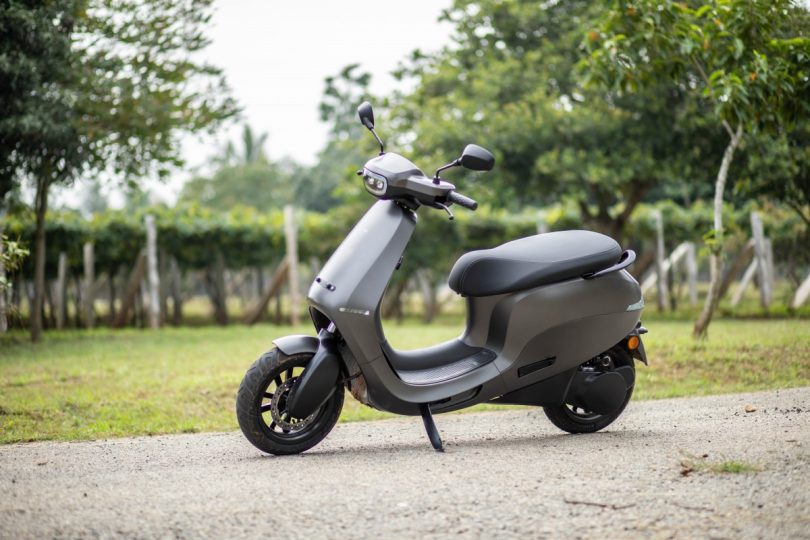 Ola Electric has received more investments from various firms. The top investors in this round include Tekne Private Ventures, Alpine Opportunity Fund, and Edelweiss, among others. With this, the valuation of Ola Electric has risen from USD 200 million to USD 5 billion. The demand for electric vehicles in the country is the driving factor in the increase in investment. Going forward, there’s a lot of potential in the EV segment. And this is the reason we are witnessing a surge in the emergence of new EV makers in the country. Ola Electric is one of the major players in the market, proved by its infrastructure and business aspirations.

With the launch of S1 and S1 Pro, Ola has now officially entered the EV business. The initial reviews from the customers have not been quite positive. Multiple reports emerged on the internet that showed customers facing issues with their new Ola scooters. Furthermore, Ola also struggled to honour its delivery timeline. Being new in the business, Ola will surely learn from the mistakes and better itself in the coming time.

Ola’s plant, called Futurefactory, is claimed as being the world’s largest two-wheeler manufacturing facility. This does suggest that Ola is pretty much serious about the business and aims to make a strong mark in the market. Also, this factory employs over 10,000 women at full capacity. This makes it the largest women-only factory and the only all-women automotive manufacturing facility globally.

Given the rising demand for electric vehicles across the country, electric mobility companies are garnering healthy growth. Ola Electric has some ambitious plans for the Indian market, of which its charging network is much talked about. Hypercharger, as Ola likes to call its charging network, is being expanded at a rapid pace. The target is to set up this network in over 400 cities with a total of 1,00,000 charging points. 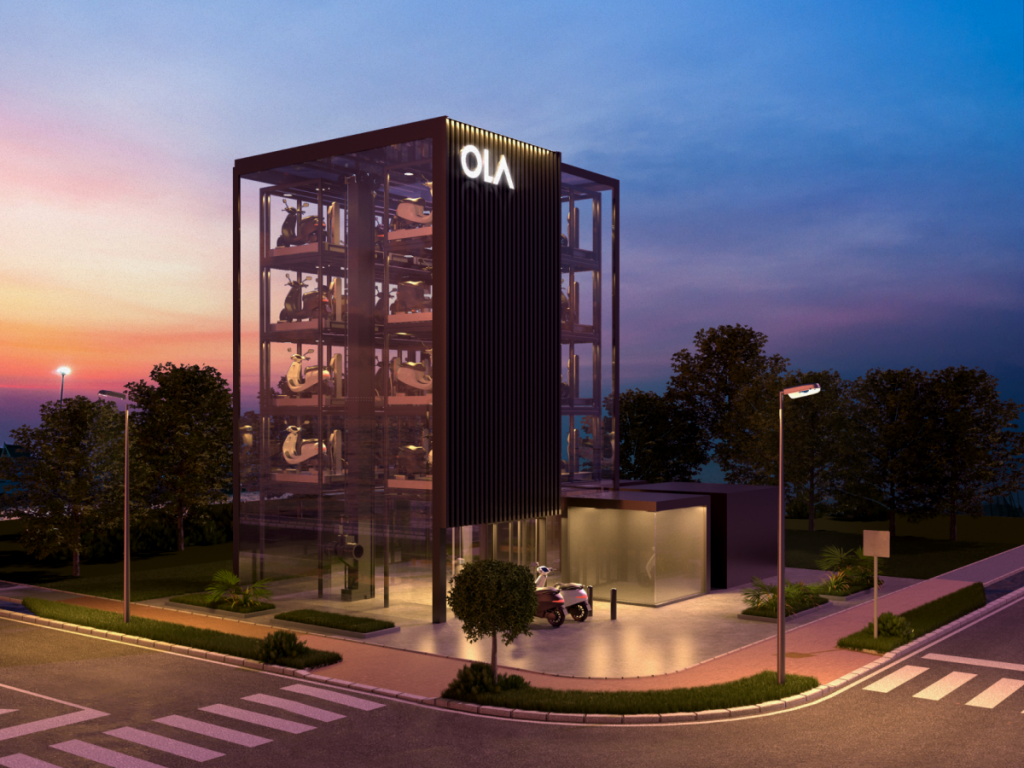