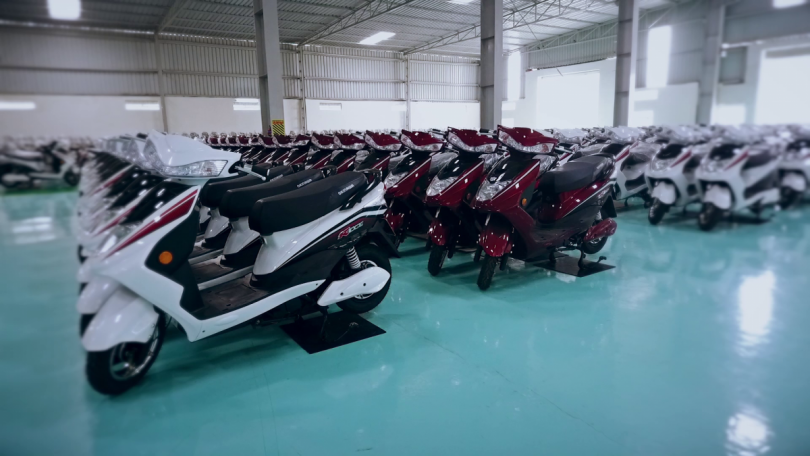 Being one of India’s highest-selling electric two-wheeler manufacturers, Okinawa Autotech has set itself for 100% localization by this year’s end. The company has devoted itself to the Government of India’s vision of making the country independent thanks to the ‘AtmaNirbhar Bharat’ initiative. Okinawa has also invested 200-250 crore in its new manufacturing plant located at Bhiwadi, Rajasthan.

The new plant will meet the increased demand for electric two-wheelers thanks to heightened awareness. With its diverse range of electric scooters fulfilling customer needs, Okinawa is at the centre of mass adoption for electric two-wheelers in India. The brand retains its leadership position among the citizen’s thanks to its delivery of impeccable performance. Despite the pandemic having a negative impact on sales in the auto industry, Okinawa is the 2nd most sold E2W in India.

Why EVs are better than petrol-powered two-wheelers

Okinawa started a new campaign to reflect upon the advantages of EVs over their ICE counterparts. The shorty yet catchy campaign named “Ye E Sahi” was the company’s excellent marketing tool. The campaign was released in multiple regional languages like Tamil, Telugu, Malayalam and Kannada to attract a wider audience. Its main aim was to eliminate the myths surrounding EVs and inspire customers to make sound decisions.

Road Map for the future

Okinawa’s growth in the industry comes courtesy of the increased demand for EVs across India. The factors for Okinawa’s further growth and development include more product launches and company investments. Currently, in Gujarat, the company has a customer base of over 5,000, targeting to triple the figure by 2022. Okinawa’s aim will aid the Gujarat State Government’s goal of having around 2 lakh EVs on the road in the next four years. Gujarat’s new EV policy will also encourage citizens to own an EV, in turn benefitting Okinawa.

Also Read: Royal Enfield creates a World Record, but this is different 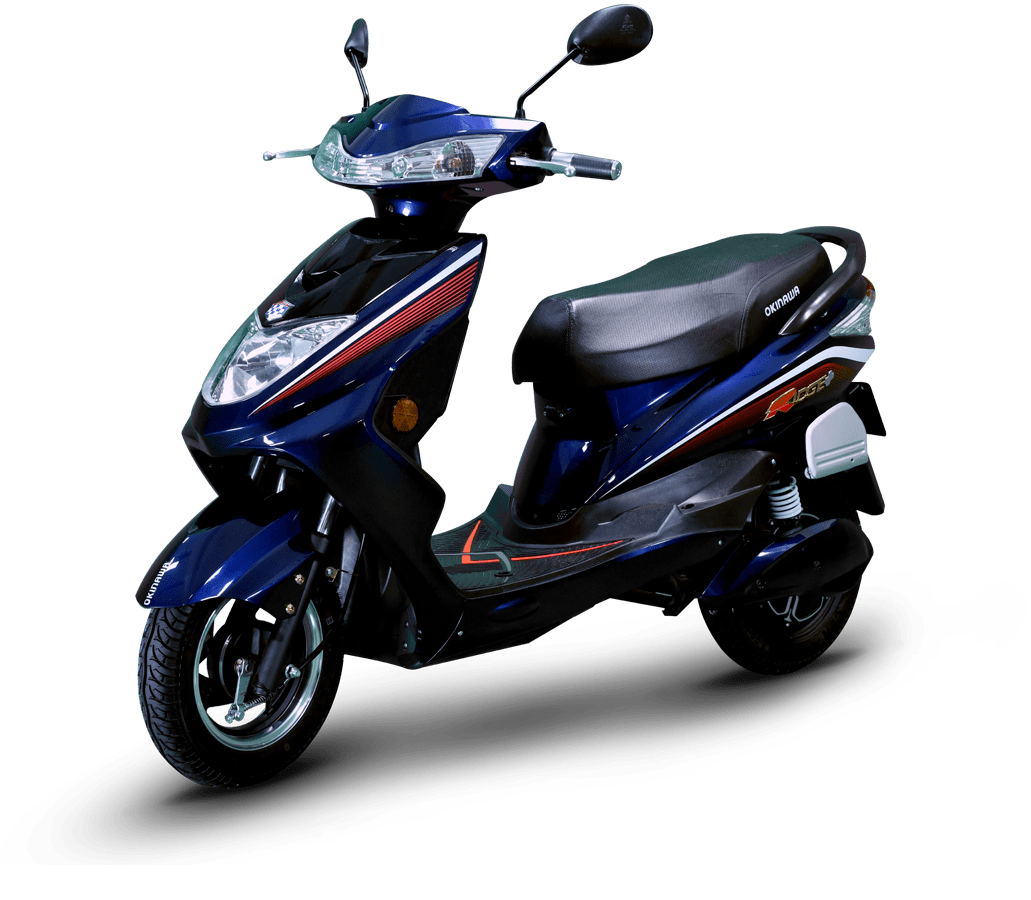