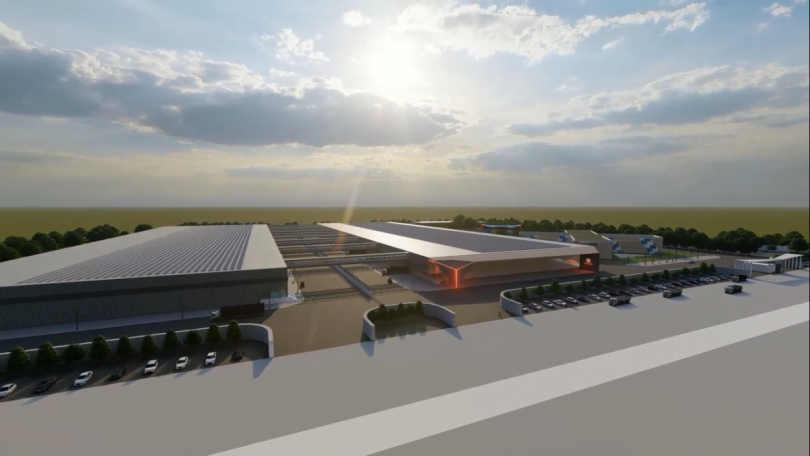 Okinawa Autotech has just announced the launch of its ‘MEGA FACTORY’ in India. With the new factory, the brand aims to create a complete EV ecosystem for the first time in India. Okinawa’s new factory will come up in Karoli, Rajasthan. The new mega factory will be Okinawa’s third plant in India. The first two factories are also located in Rajasthan. The new mega factory is slated to become India’s largest, fully integrated electric two-wheeler plane ever in India.

The new factory will be pivotal for Okinawa to meet India’s ever-increasing demand for electric two-wheelers. Furthermore, it will also position Okinawa as a pioneer in the sector. This is because it will not only resolve the increasing demand, but Okinawa will also be able to concentrate on improving its R&D facility, warehouse and Supplier Park.

As it stands, Okinawa’s current joint venture with Tacita consists of two product lines – scooters and motorcycles. Both are meant for the domestic and also the international markets. Okinawa will also manufacture the entire range at this new plant.

The new plant will follow the ‘Made in India and Made for India’ vision. The plant will be fully automatic for manufacturing electric two-wheelers. Furthermore, it will also have automation for powertrain manufacturing. The plant will also consist of an in-house robotic battery manufacturing unit. Furthermore, there will also be an in-house Motor and Controller Plant. Another highlight will be the Robotic Automation of plastic body parts. In addition to this, there will also be a state-of-the-art paint shop. This will further facilitate the localisation in the production process. 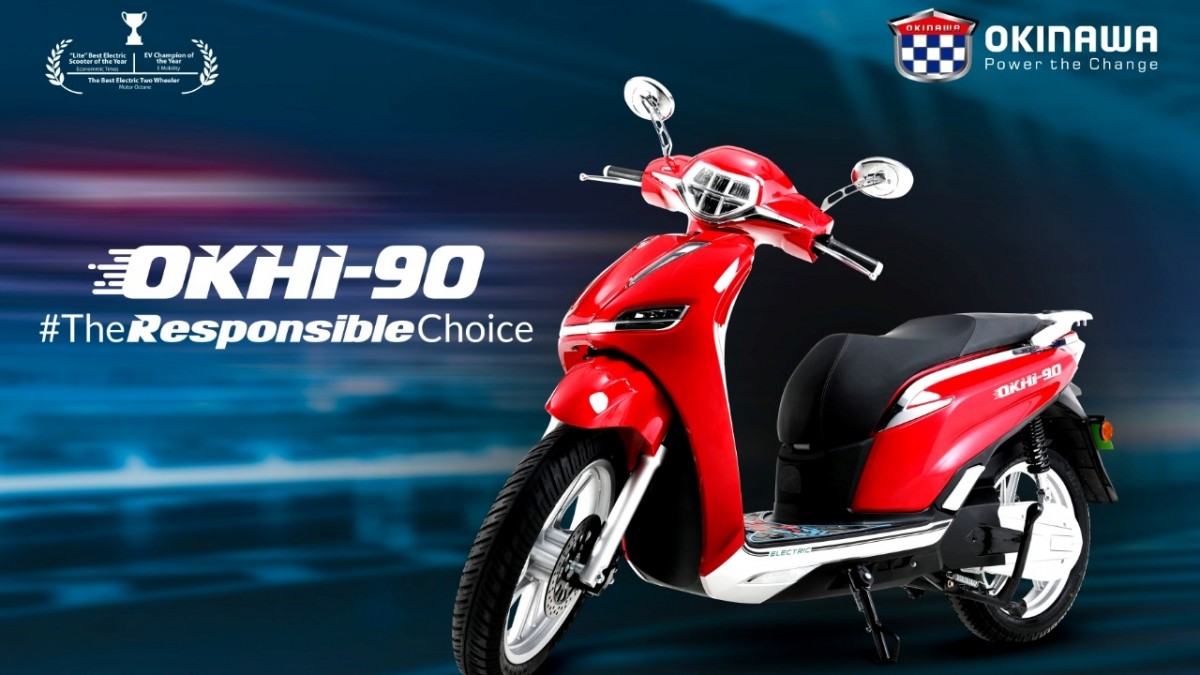