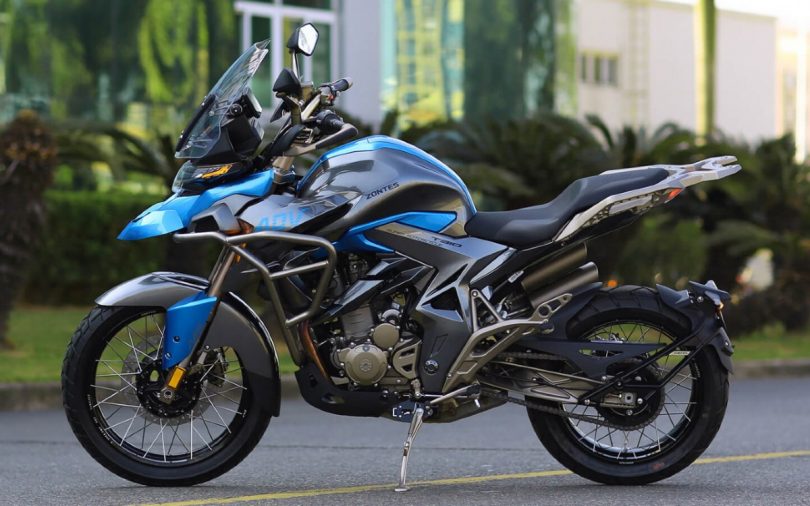 Zontes will make its way to the Indian market. The company announced that it will partner with Adishwar Auto Ride Pvt. Ltd. for its Indian journey. This is the same company that currently sells Benelli and Keeway products in the country. The company will bring 5 products to India from its lineup.

Adishwar Auto recently also announced that it will bring the Moto Morini brand to India. The company says it wants to fulfil the requirements of Indian customers in the growing premium mobility segment.

Guangdong Tayo Motorcycle Technology Co. Ltd. established Zontes in 2003. The brand was developed with a total investment of USD 388 million. Since its inception, Zontes has specialised in the production of motorcycles with advanced industrial equipment on a robotised production line. Furthermore, to maintain its quality, it manufactures around 80 per cent of its components in-house.

After its global expansion in 2017, Zontes also witnessed big year-on-year growth. In fact, the brand had a 50 per cent in the last 12 months alone. Zontes currently has its presence in over 50 countries. These include the UK, Italy, Belgium, Spain, Brazil, etc. The brand has made a notable impact in the European market.

Depending on the market, the brand has different models in the lineup. Zontes offers a range of 125cc and 312cc models in the European market. The 125cc range includes – 125G, 125U and 125UI. At the same time, the 312cc range includes – 310T2, 310R2, 310X2 GP, 310X2 and 310V. These range from small street bikes to bigger adventure touring bikes. However, there is no supersport model in its lineup. There is no indication of which models will make their way to India. But if we were to guess, we’d say it will surely include adventure touring and scrambler models. 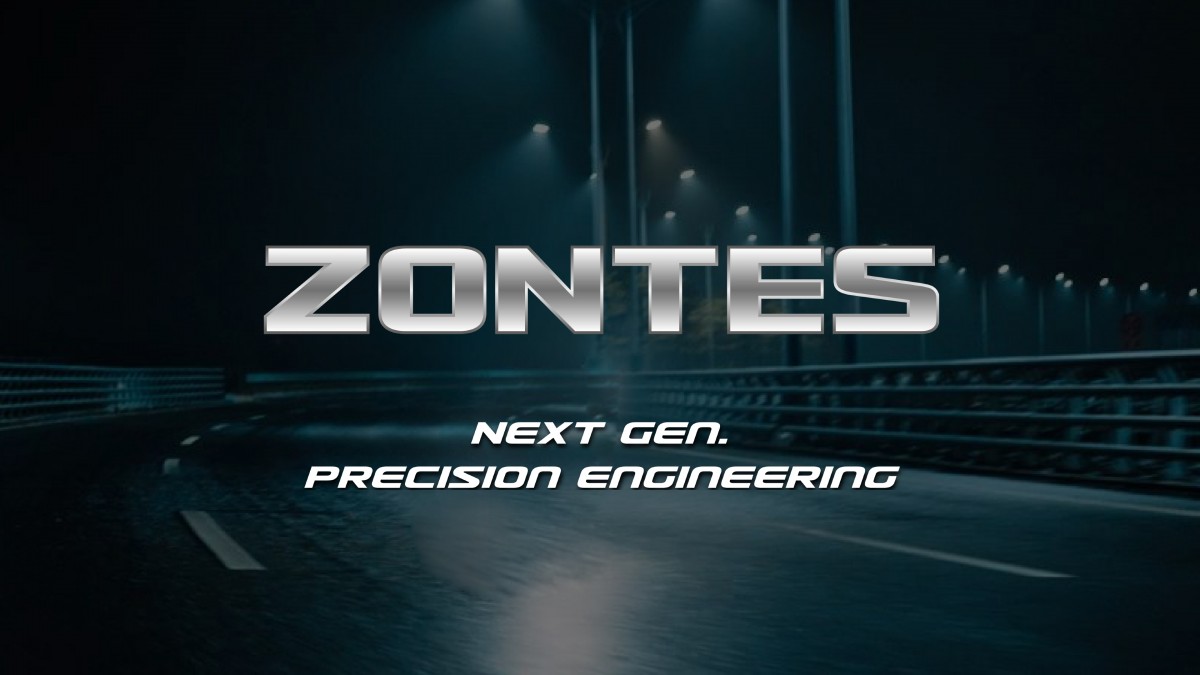