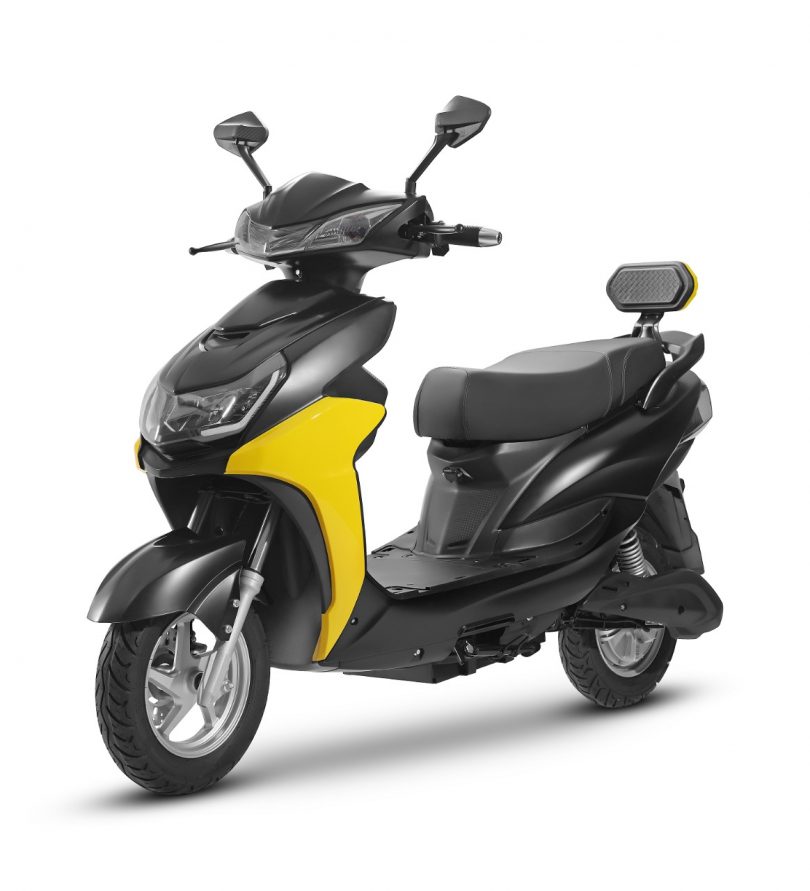 Odysse Electric Vehicles has introduced a new low-speed scooter named E2Go, for the Indian market. The E2Go will be available in two variants – E2Go and E2Go Lite. This scooter will be offered with two different battery types; a lead-acid and another being the lithium-ion. The scooters are launched to aim towards the youth of the country.

These electric scooters will have a top speed of 25 kmph and will have a range of 60 kilometres under a single charge which takes about 3.5 to 4 hours. The USP of the E2Go is that the rider need not have a license nor it needs get registered under the RTO. The Odysse E2Go will be powered by a 250 Watt, 60V BLDC motor (Waterproof) electric motor and comes equipped with an anti-theft mechanism. The batteries come with a warranty of 3 years and the replacement will not be an issue as the batteries are portable and will be made available across all the Odysse dealerships in the country. To facilitate the smooth buying process, Odysse has made tie-ups with various financial companies to provide attractive schemes for its customers.

Currently, Odysse has 9 dealership centres across the country with each one having its own service centre. The brand has also confirmed that it plans to add 10 new outlets by March 2021. It is expected to spread its reach in more than 25 cities in the coming few months. Odysse has put on a lucrative price for both of its offerings, the E2Go is priced at INR 52,999 meanwhile the E2Go is priced at INR 63,999 (ex-showroom Ahmedabad).

Odysse Electric Vehicles Pvt. Ltd was launched in March 2020, is part of the Vora group of companies. The electric vehicle company will now look to leverage the growing demand for electric two-wheelers in the country, especially by the delivery partner companies. The other major electric two-wheelers companies are; Ather Energy, Hero Electric, Revolt and more. The growing demand for electric vehicles is attracting foreign companies like Tesla, which are taking a healthy interest to launch their products for the Indian market in the next couple of years. 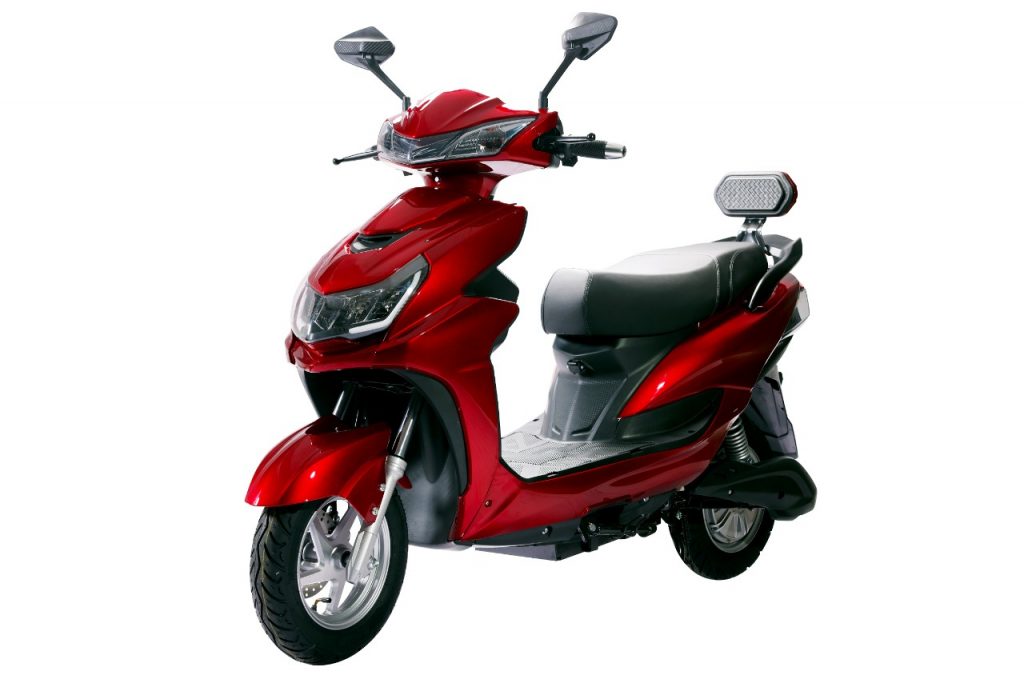 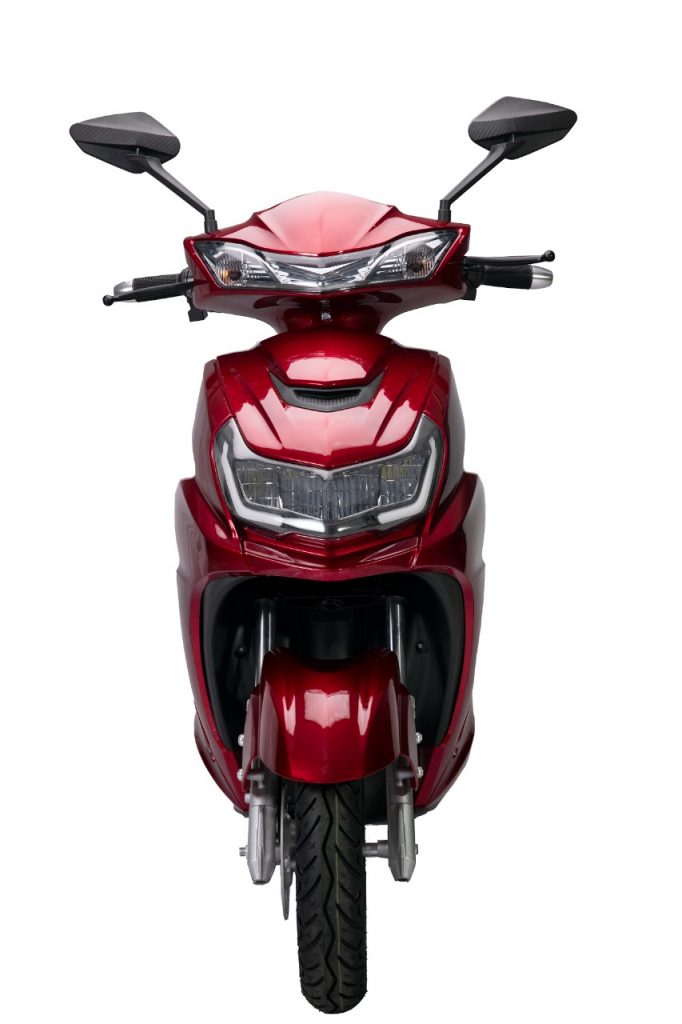