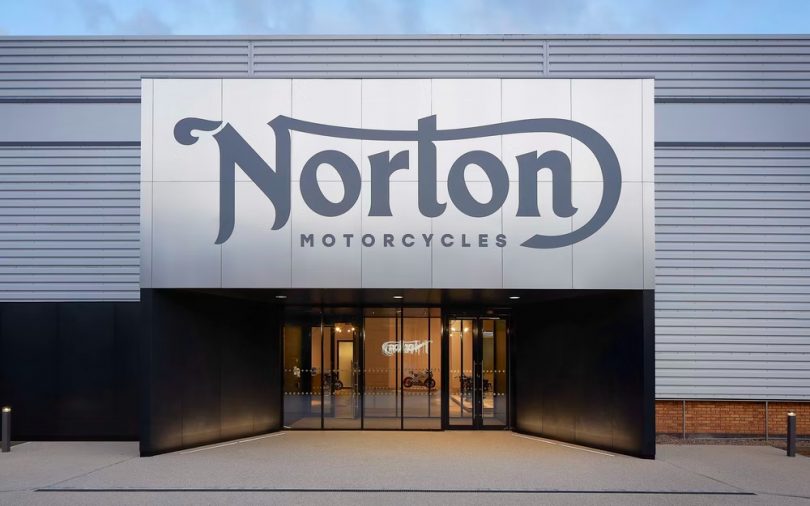 Norton Motorcycles is not the only British brand planning to produce an electric two-wheeler. Triumph Motorcycles will also bring a new electric bike to the market. The company recently announced that it had completed its final testing phases. Hence, when it comes to British electric motorcycles, Triumph has a head start.

The new project by Norton aims to build an electric two-wheeler which offers superior performance and handling without compromising on the riding range. The company’s CEO said they also seek to put the UK on the map as an EV components supplier. Co-funding the project is the UK Government’s Advanced Propulsion Centre 19 unit.

Norton’s 30-month timeline forecast means the final product will likely be ready for an unveiling in late 2024 or early 2025.

Norton’s Partners For The EV Project

Norton will partner with a host of companies for its EV project. Developing the battery pack will be Delta Cosworth. It is the electric powertrain division of the iconic Cosworth. The battery pack development will be crucial. This is because it will affect the range, performance and overall weight of the electric two-wheeler.

Helping with the modelling, battery technology, and tool chain development will be the University of Warwick (WMG). Norton is a partner with WMG for the TTZero race bike project.

Working on the motor design and manufacturing will be motor and inverter specialists HiSpeed Ltd. At the same time, Formaplex Technologies, carbon fibre and composite manufacturing company, will focus on the bodywork.

While for the charging technology, Indra Renewable Technologies will be responsible. The company is a specialist in vehicle-to-home charging technology. We’ve seen this technology recently on the Ford F-150 Lightning. However, there is no two-wheeler presently that gets this feature. 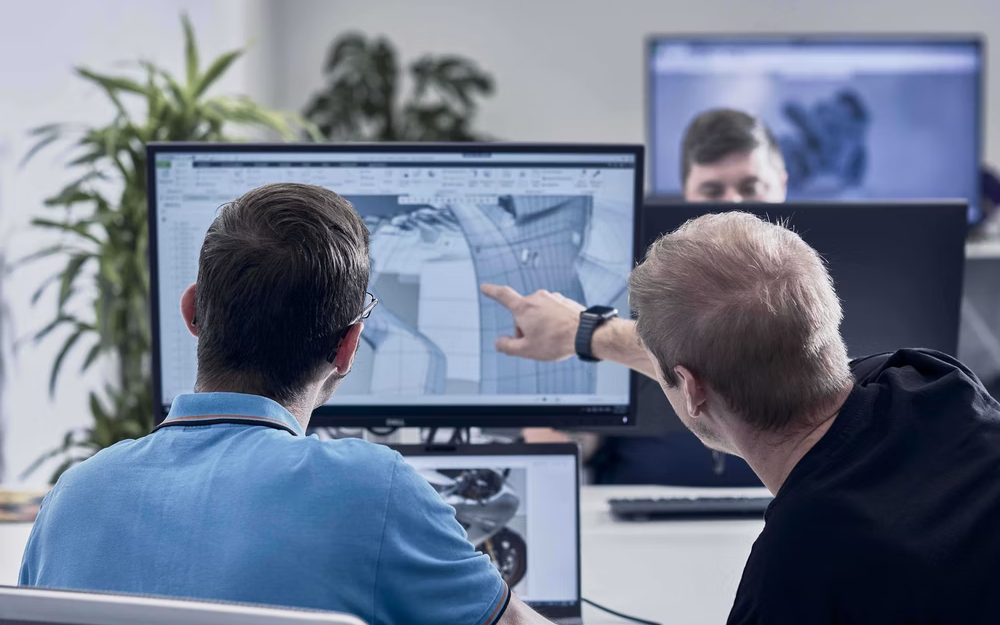