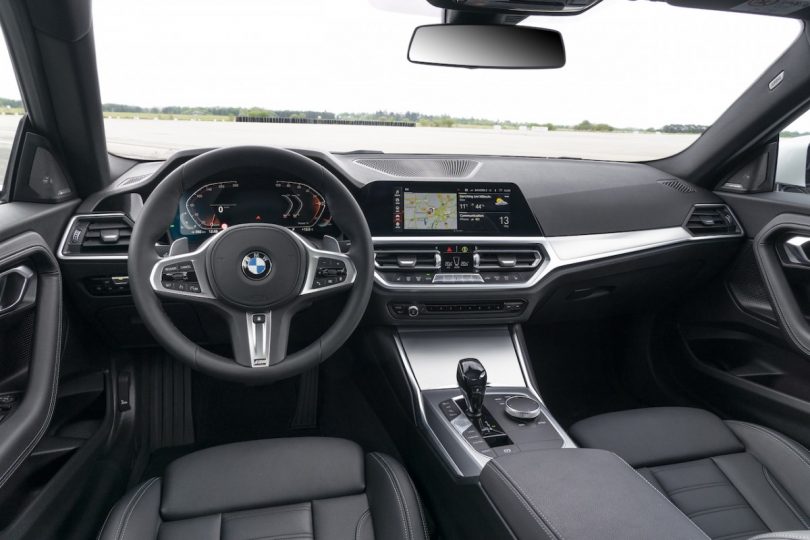 Along with other automakers, BMW has also been affected by the global shortage of semiconductor chips. Based on media reports, the German automaker has removed the touchscreen functionality from its infotainment system due to chip shortages. BMW has taken this decision in order to maintain its current global production levels. BMW will carry out the feature deletion on some of the most successful models from its portfolio.

BMW Will Use Only Physical Controller

The models which will undergo the feature deletion are the BMW 3 Series, 4 Series, X5, X6, X7, and Z4. Since the touchscreen won’t be usable, customers will have to use the physical controller to use BMW’s iDrive system. The models with the deleted feature will soon arrive for deliveries at dealerships where customers will receive a $500 credit.

At the rear, the sedan gets a new carbon fibre spoiler for added subtlety, along with a new colour option. With its new ‘Alpine White’ paint, BMW offers perforated Sensatec trim in Cognac and Black colour combinations for the interior. The 5 Series Carbon Edition will feature new contrast stitching, although there are no mechanical or interior feature changes.

Powering the sedan is a 2.0-litre, four-cylinder petrol engine putting out 252 PS of power and 350 Nm torque. Paired to an 8-speed automatic gearbox, the 5 Series Carbon Edition achieves a 0-100 kph time of 6.1 seconds. BMW India offers the sedan with driver-focussed features such as paddle shifters and cruise control with auto-braking. 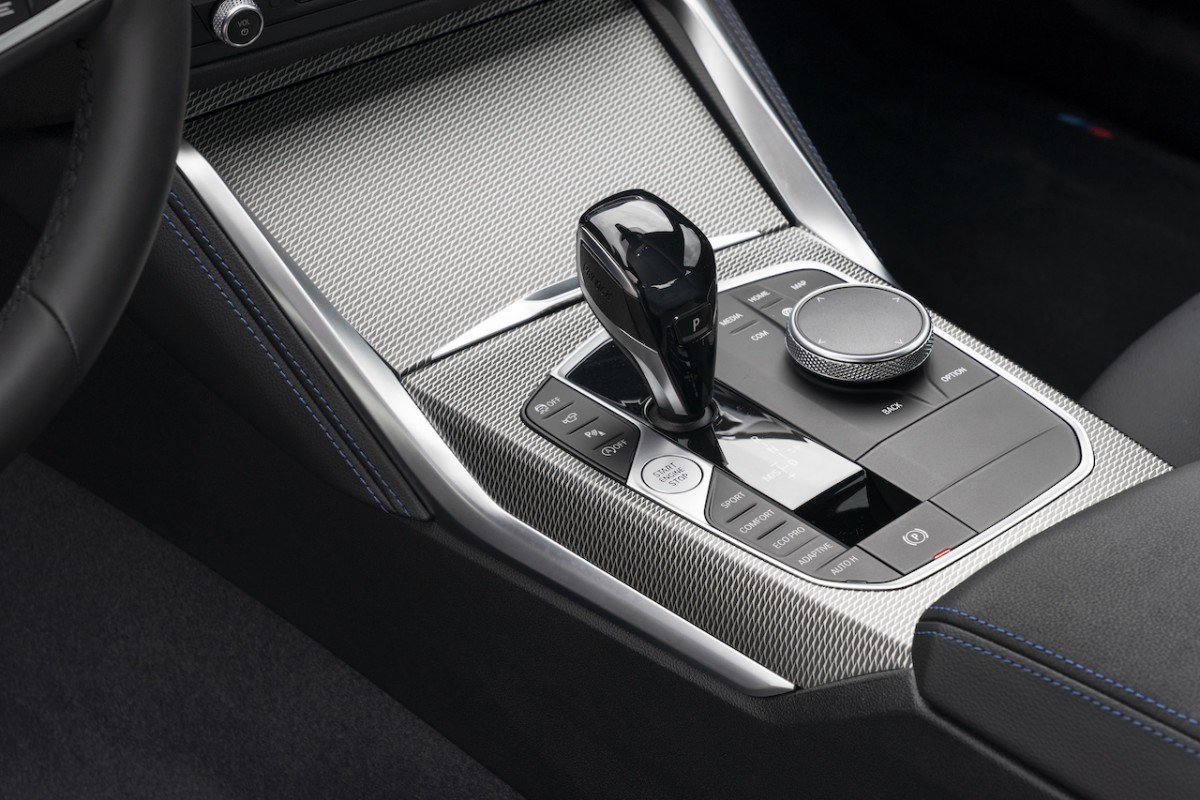