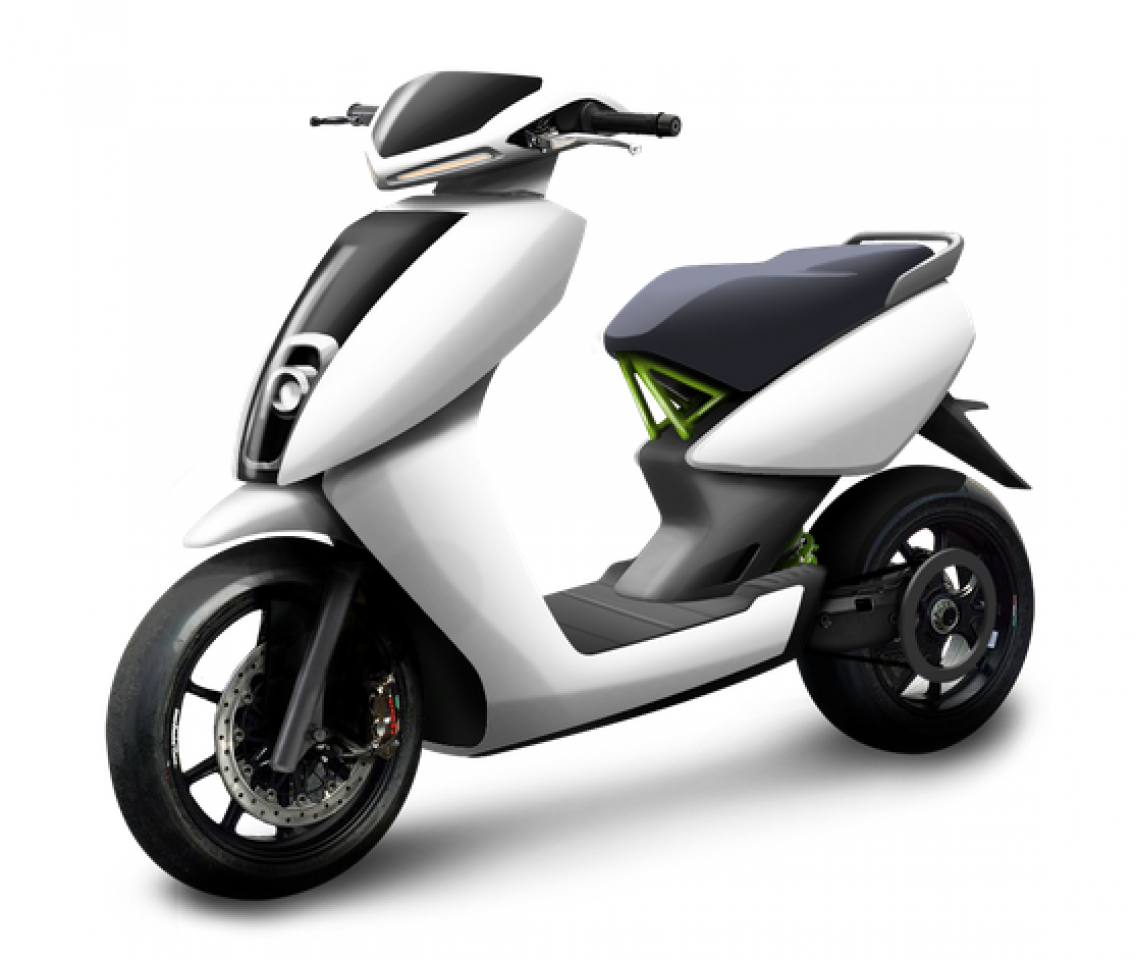 According to reports, the Governments think tank Niti Aayog has proposed that only electric vehicles will be permitted for use after the year 2030. The mass electrification will come in phases and it will start by banning conventionally powered three-wheelers by 2023 and two-wheelers under the 150cc displacement by 2025. The Ministry of Road Transport and Highway (MoRTH) has already announced last year that all-electric vehicles will receive green number plates for easy identification which will allow for concession in toll free entry in congested zones and parking benefits.

Today MoRTH has issued a draft notification in a bid to exempt all battery-powered electric vehicles from registration charges and assignment of new registration mark to boost the sales of electric mobility in India.

At present, the only electric vehicle available as a passenger vehicle for private use is the Mahindra e-Verito but the Governments proposal for a registration exemption will encourage more manufacturers to launch their electric iteration of cars in the country soon. In fact, quite a few have already lined up, such as MG Motor India with eZS, Hyundai Kona Electric, and Mahindra’s electric KUV100 and Maruti Suzuki’s WagonR EV.

With exemption from registration charges and FAME II subsidy which encourages domestic manufacturing of the electric vehicles, the price on these battery operated cars are expected to become reasonable and within the reach of the common man. The government is also planning to revise the GST rate levied on the electric vehicle, which is at 12% and is proposed to be slashed further to 5% which will further supplement the proposal.