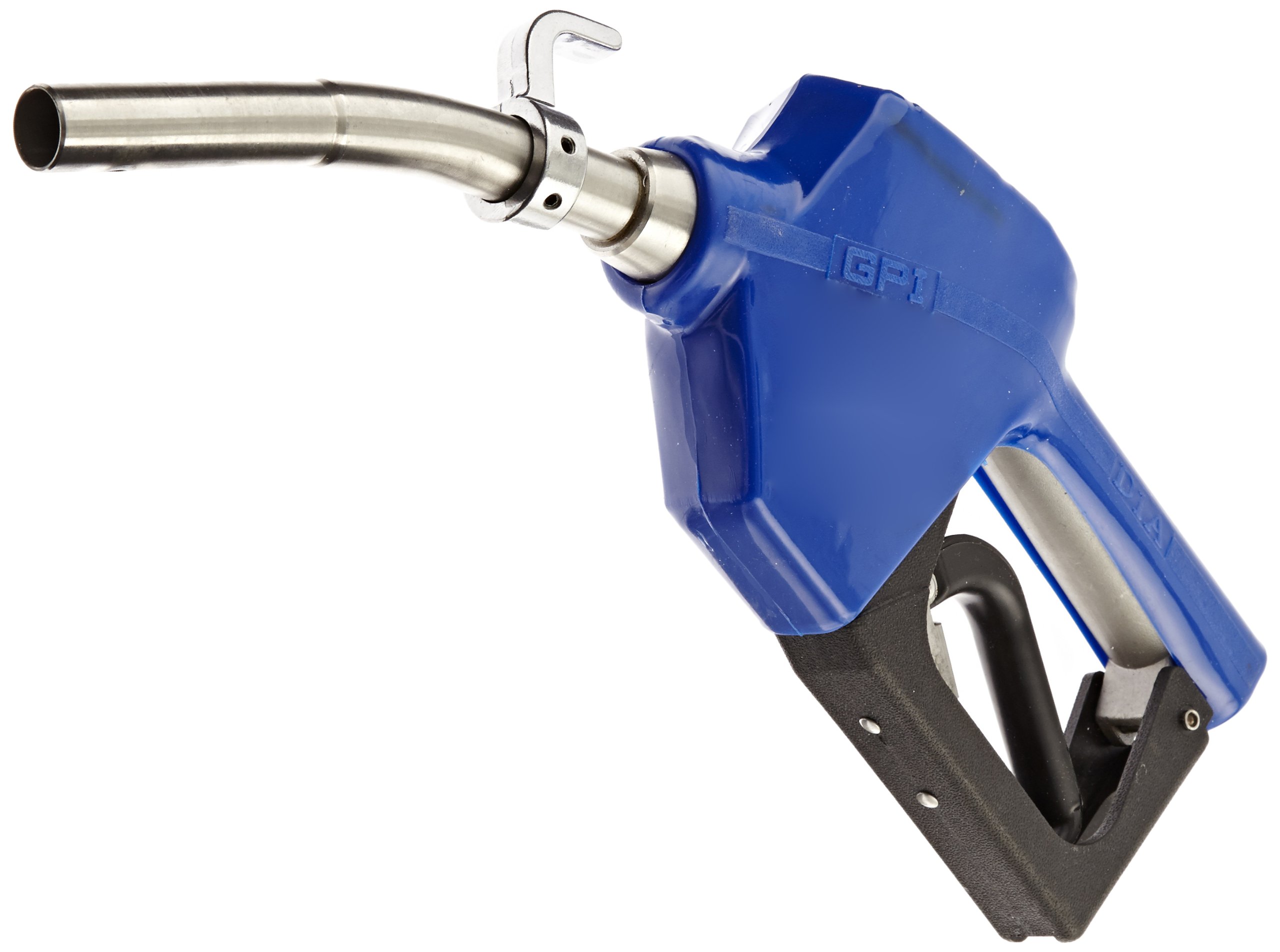 Additional Solicitor General of India has given clearance to the proposal put forward by Delhi government which states that motorists need to show their vehicles ‘pollution under control’ (PUC) certificates at petrol pumps.

The proposal also states that a user will not be allowed to get fuel filled in his / her vehicle if they do not carry a valid PUC certificate. Most of the petrol pumps inside the city region have a PUC van available, which can help you acquire a certificate within minutes. With this, the government is looking at enforcing the PUC certificate rule much better than before. Further arrangements will be made to help motorists acquire this PUC certificates easily.

This decision is a result of the Ambient Air Pollution Database 2014, which declared Delhi to have the worst air quality in any city of the world.

Reports suggest that there are 53,85,153 motorbikes and 26,67,354 cars plying on the streets of the national capital (as of June 30, 2014), and out of this figure, the number of owners with PUC certificates is very low. From January to September, there have been more than 24,025 violators who were driving around without a PUC certificate.

Do you support this move to enforce acquiring a PUC certificates by not providing fuel for cars / bikes?