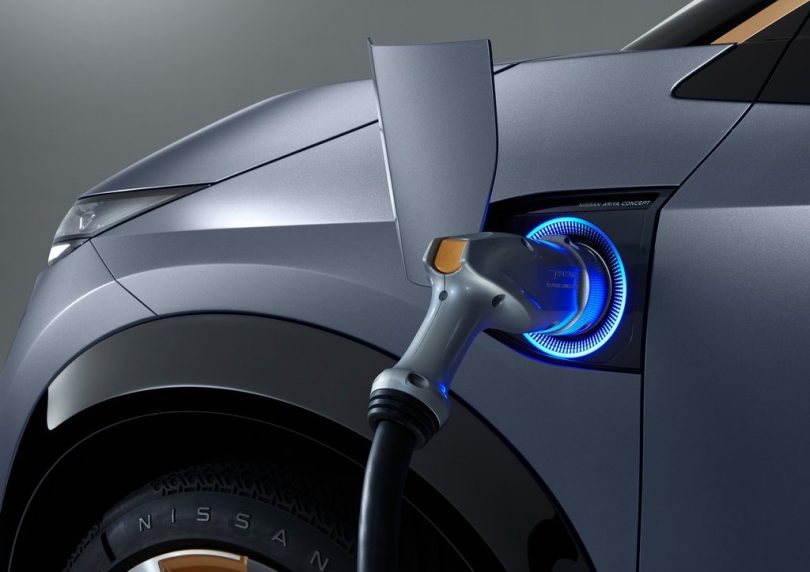 Nissan Motor Corporation has announced that it plans to fully electrify its lineup by 2050. From the start of 2030, Nissan will look into offering only electric vehicles across all the markets in the world. This announcement is in tune with all other major carmakers that have thought for the future being ‘all-electric’, of which the most notable one being Bentley that claims to go all-electric by 2030.

The Japanese automaker has revealed that the company will strengthen its electric mobility segment to achieve the goal of carbon neutrality. The key main areas where Nissan is working on include; the development of different types of batteries used in electric vehicles to make them more cost-effective and long-lasting, plans to revamp its manufacturing process by integrating the Nissan Intelligent Factory initiative which will aid in improving the productivity and help yield better efficiency in terms of sales, Nissan’s e-POWER powertrain will play a central role in the electrification process which will be developed to meet the demands of the customers and deliver a hassle-free ownership experience. Nissan has also planned to set up a robust charging network to support the proliferation of electric vehicles in the coming years.

Nissan’s effort to reduce carbon emission could be traced back to 2010, when it introduced its first electric vehicle, Leaf in Japan and the United States. Leaf was indeed one of the most successful electric-vehicles ever produced having sold more than 5,00,000 units thus becoming the most sold electric vehicle until Tesla Model 3 surpassed the Leaf in early 2020 and is currently the all-time highest-selling electric vehicle.

The Japanese automaker is also launching a host of green initiatives to reduce the overall carbon emissions of which its flagship programme is the Nissan Green Program whose key highlighting points include Climate Change, Resource Dependency, Air Quality and Water Scarcity. Nissan is also looking forward to collaborating with major energy sector companies which will support them in setting up decentralized battery ecosystems and help reduce the cumulative decarbonization of the power grids. The key markets which Nissan is looking forward to introducing its electric vehicles include its home country Japan, China, the United States and Europe. 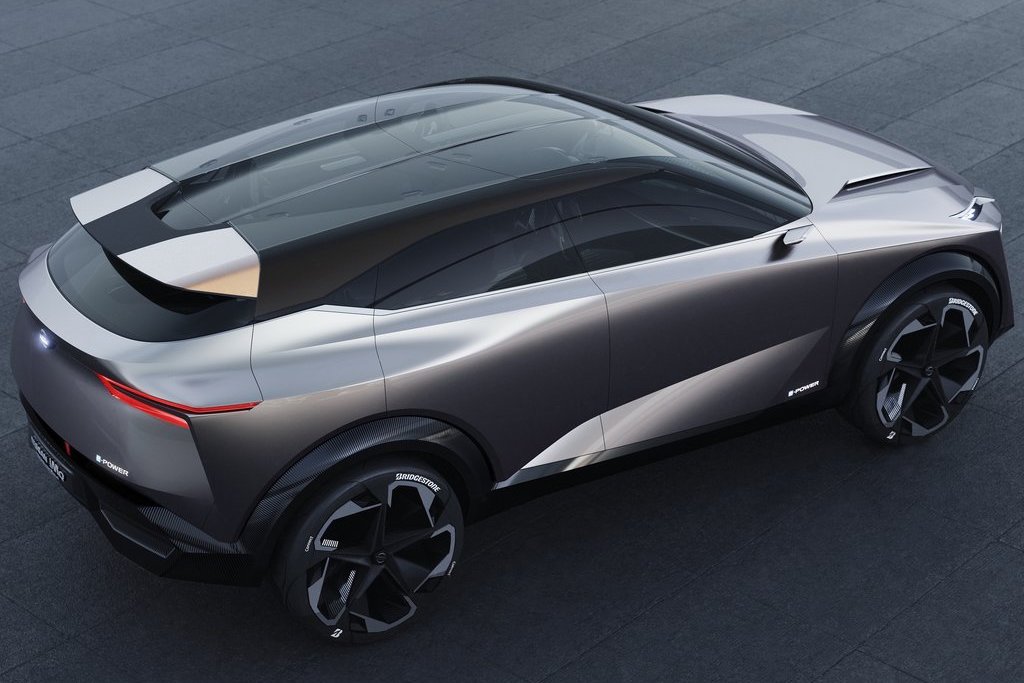