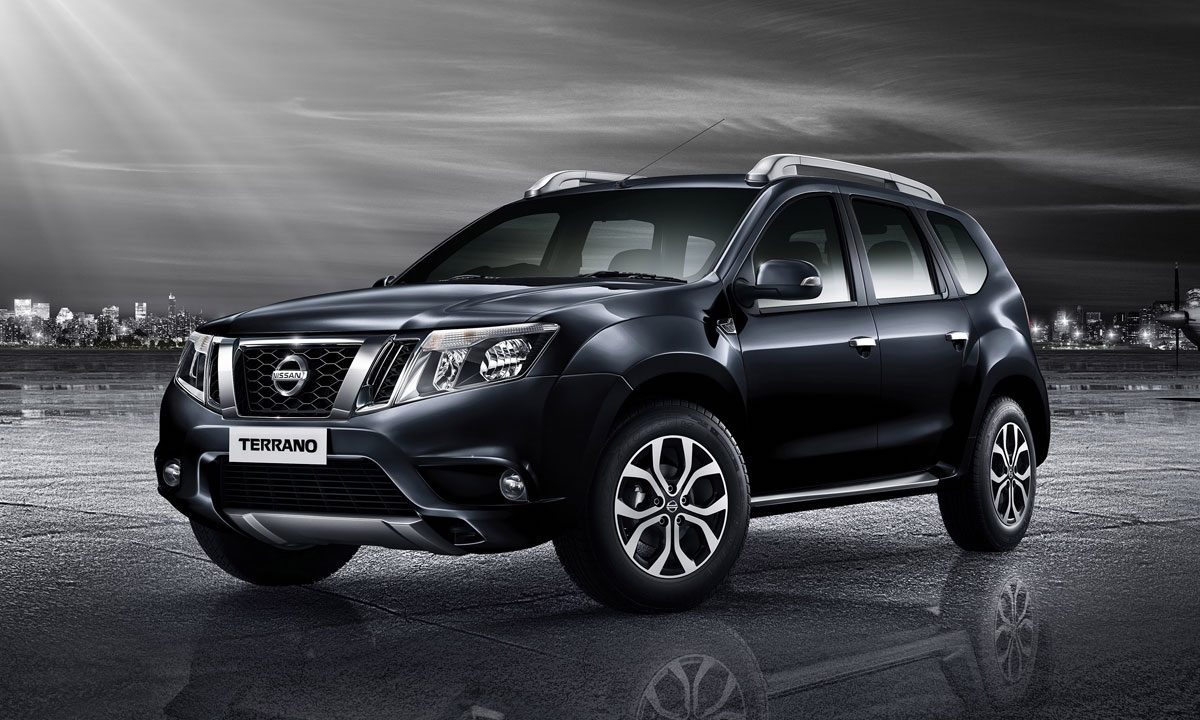 While Renault upgraded the Duster with a new BS6 emission compliant engine, Nissan did not upgrade the Terrano to BS6 standards. The SUV was powered by a 1.6-litre four-cylinder petrol engine that produced 103 Bhp of power and 148 Nm of torque as well as a 1.5-litre four-cylinder diesel engine in two states of tune an 84 Bhp/200 Nm and another 109 Bhp/245 Nm. The SUV came with a 5-speed manual transmission, 6-speed manual and a 6-speed automatic gearbox options.

The BS6 Nissan Kicks will be powered by a new 1.3-litre turbocharged petrol engine that is said to produce 156 PS of power and 254 Nm of torque matched to an 8-speed X-Tronic CVT (continuously variable transmission). The new BS6 1.3-litre turbo-petrol engine will borrow a cylinder coating technology from the Nissan GT-R Supercar which comes with a plasma-sprayed bore that improves cooling, decreases friction and weight, while maximizing power output and increasing fuel-efficiency. The Nissan Kicks is also expected to be offered with a 1.5-litre naturally aspirated petrol engine that is likely to make 106 PS of power and 142 Nm of torque.

The Nissan Kicks facelift has also been spotted testing in the South East Asian market which is expected to arrive next year in India. 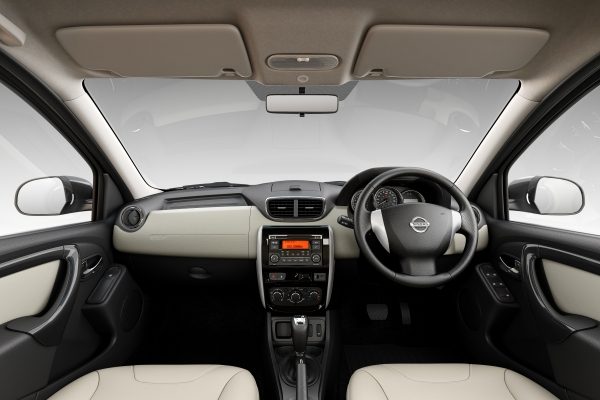