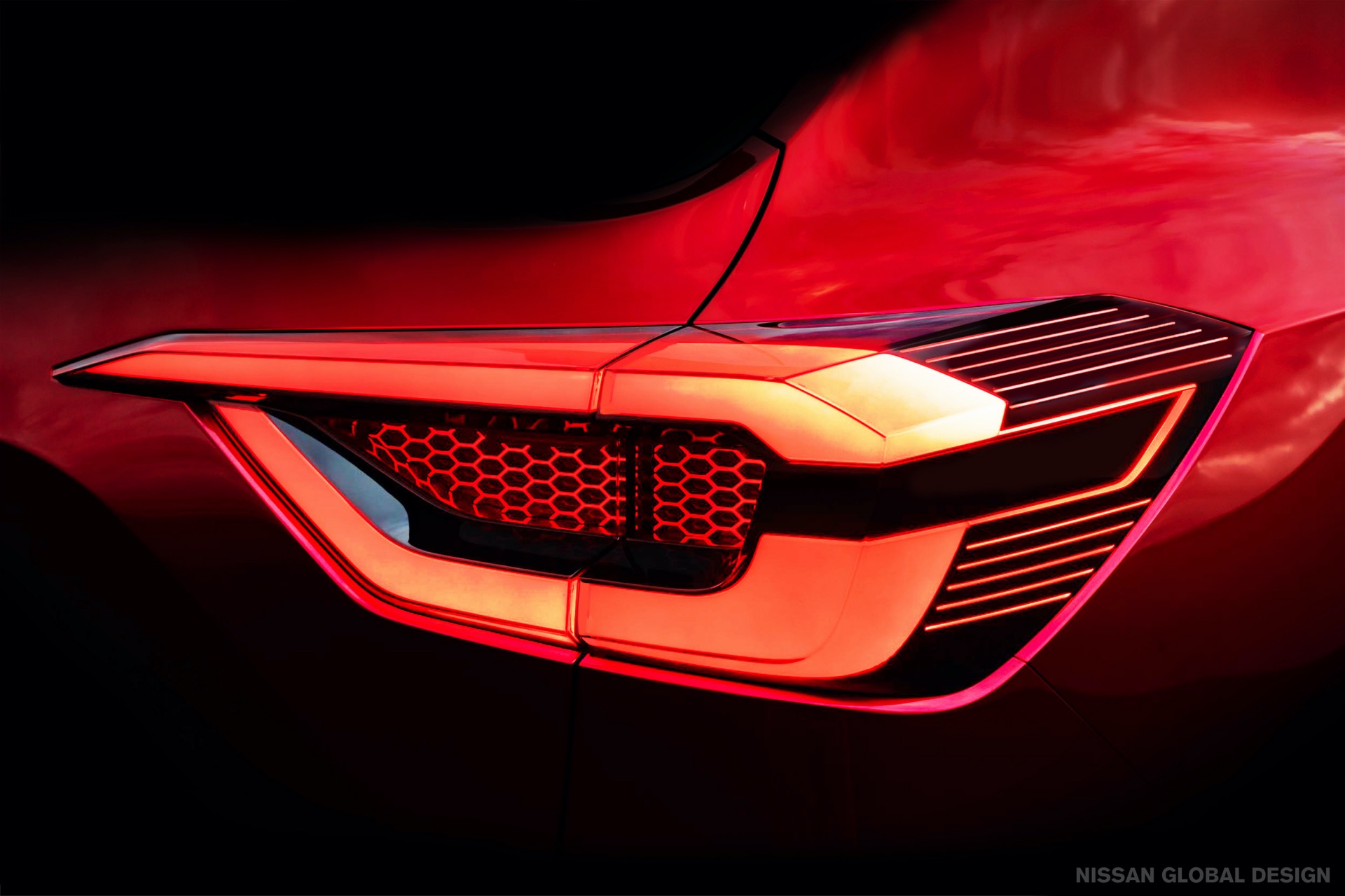 Nissan India has released yet another teaser of their upcoming compact-SUV for India. This compact B-SUV would be a first from Nissan here in India and the brand has revealed that the car would be introduced in the first half of 2020-21. So the launch is not too far away. The love for SUVs here in India has allowed the  sub-4 metre segment maintain strong demand, and hence, almost every car manufacturer wants to position a product at this price point. Expect Nissan to keep an asking cost of INR 7 – 11 lakh on this new compact-SUV.

The new B-SUV will be positioned below the Nissan Kicks. This product will be following the philosophy of Make in India and Make for the World. The SUV will first cater to the Indian demand, and later be exported to other key emerging markets. Nissan claims that the new SUV will be feature rich and offer a premium feel to the potential buyers. The SUV will be true to the Nissan DNA which has cars like the Patrol, Pathfinder, Armada, X-Trail, Juke, Qashqai and Kicks as siblings.

The current teaser reveals the LED tail lamp for the SUV. One can notice that it will have a 3D design to it so that the B-SUV gets a bold appearance when looked at from behind. The previous teaser revealed the side profile silhouette of the car hinting that this might look like a scaled down version of the Kicks which isn’t really doing well in our market.

Nissan in the run up to the official unveiling is expected to reveal more details about this small SUV. It is unclear if the brand will offer both petrol and diesel engine options with this new car, and it at all there would be an automatic gearbox on offer. The new Nissan B-SUV will rival the Hyundai Venue, Maruti Suzuki Vitara Brezza, Tata Nexon, Mahindra XUV300 and the upcoming Kia Sonet.