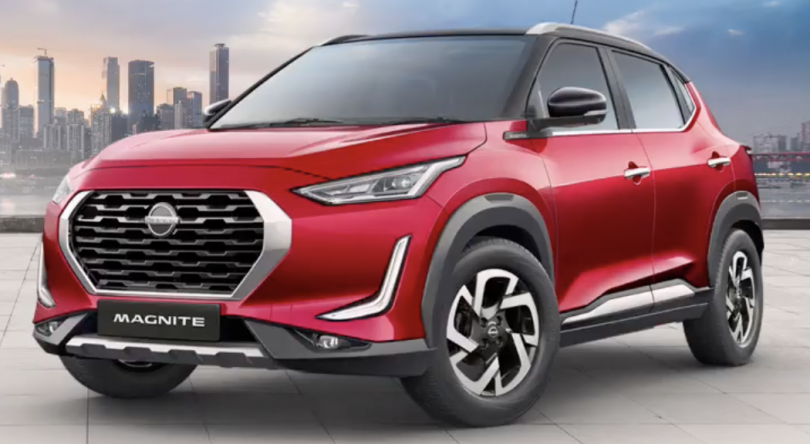 Nissan India posted a growth of 6 per cent in the financial year 2020. With the launch of the Magnite, Nissan India is witnessing a generous growth in the sales figure. For March 2021, Nissan India sold a total of 4,012 units as against 825 units for the same period last year, which translates to a remarkable 826 per cent of year-on-year growth. With a host of customer-centric approaches, Nissan India will look into adding more customers under its brand name and try to grab a bigger share of the pie.

This new compact SUV from Nissan India has completely disrupted the segment, which was previously dominated by the Korean siblings of Sonet and Venue. Priced very aggressively, the Magnite is making a huge impact in the Indian automotive market evident from the fact the car is currently facing a waiting period of more than 10 months in few cities. The manufacturing plant is also working to its full capacity to meet the current demand and recently, the facility rolled out the 10,000th unit of the Magnite in just 100 days since its launch. The main USP of Magnite is its aggressive pricing which now starts at INR 5.49 lakhs (ex-showroom) for the base trim XE. Currently, there are 5 variants on the offer, XE, XL, XV, XV Premium and XV Premium (O). Another attractive attribute of the Magnite is its 4-star crash test rating from ASEAN NCAP, which will indeed attract a lot of Indians.

Future Of Nissan In India

Before the launch of Magnite, there were rumours that Nissan was planning to exit India, but with the successful launch of the compact SUV, which reignited the demand for the brand in the Indian market, it looks certain that there are no plans for Nissan’s exit from India anytime soon. With the growing demand for electric vehicles in the country, it is certain that Nissan will bring in new products to the Indian market. 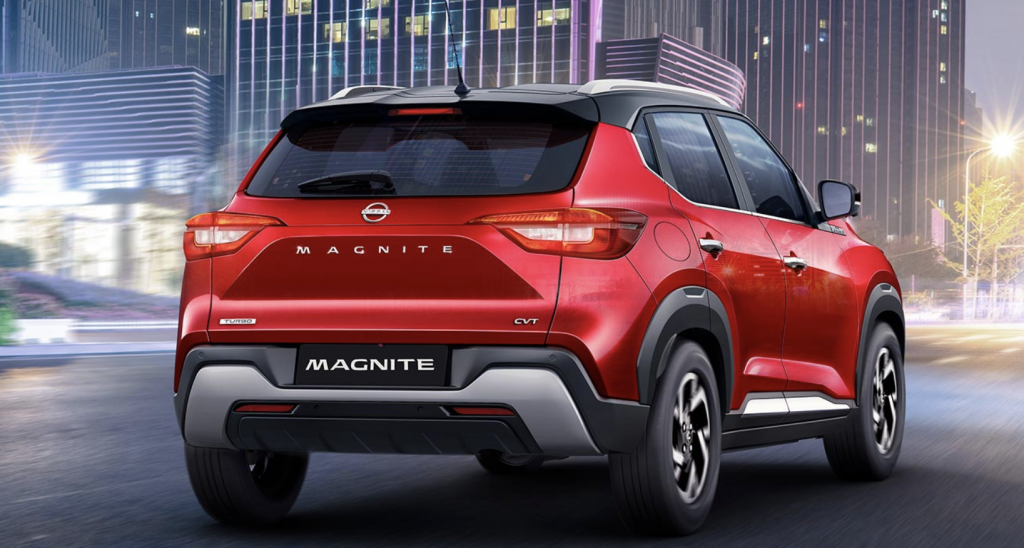 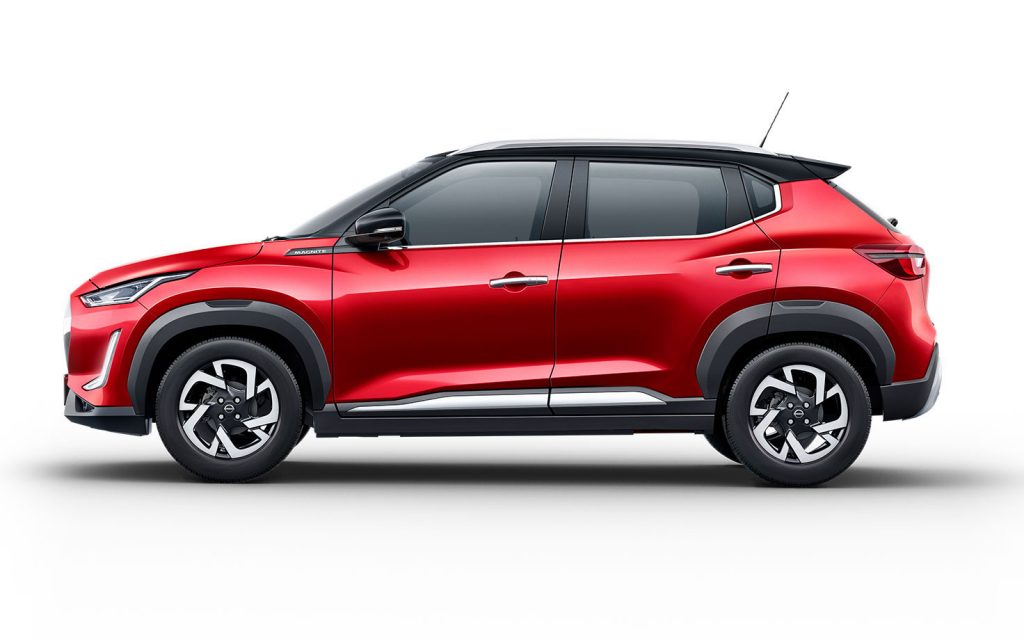 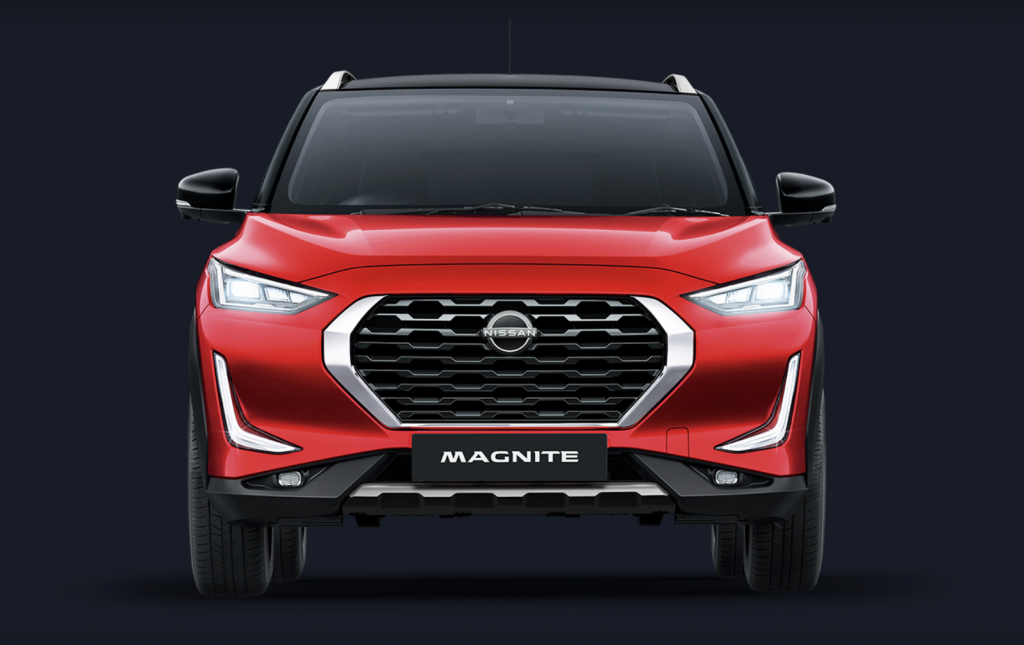