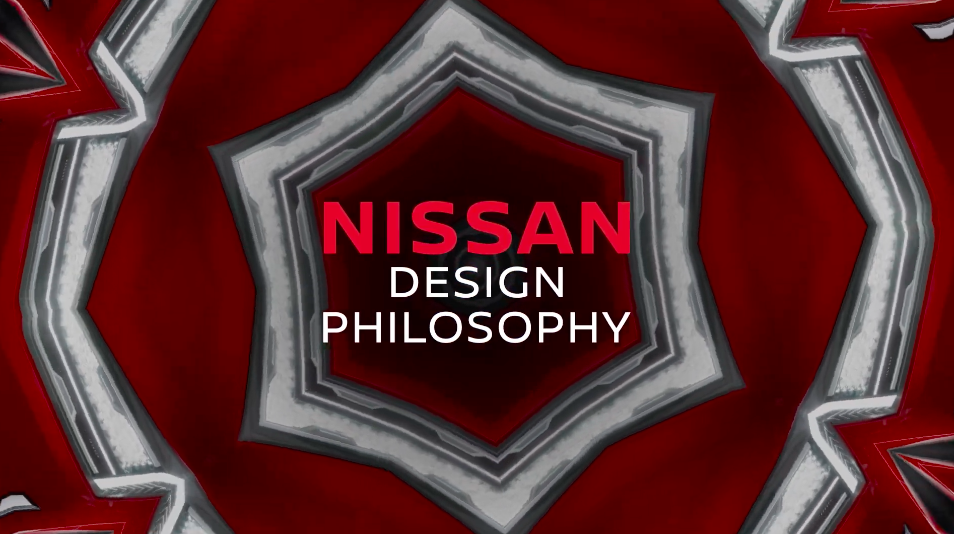 Nissan has shared the Nissan Magnite design philosophy of how the Nissan Magnite Concept has become a premium offering and stylish design that makes the Magnite stand out of the crowd. The Future Design Director of Nissan Motor Corporation, the Nissan team has closely studied both the Indian and Japanese cultures and found inspiration drawn from the best of both the worlds combined with the modern needs of urban consumer’s making the Nissan Magnite what they call as “the true spirit on wheels”.

The Nissan Magnite also incorporates Japanese DNA including the three highlights – ‘Kabuku’ ‘Sui’ and ‘Inase’. Kabuku represents pioneer and a game-changer, Sui stands for purity of purpose and Inase denotes dynamic and vibrant energy. The Nissan Magnite is designed in Japan keeping in mind the Indian consumers and comes with the ‘Make in India, Make for the world’ philosophy.

The Nissan Magnite, upon launch, will rival the likes of the Mahindra XUV300, Maruti Suzuki Vitara Brezza, Tata Nexon, Ford Ecosport, Hyundai Venue and the soon to be launched Kia Sonet.

The Nissan Magnite will be built on the CMF-A+ platform that also underpins the upcoming Renault Kiger and is expected to come with a 1.0-litre 3-cylinder, naturally aspirated petrol motor that produces around 72 PS of power and 92 Nm of torque matched to a 5-speed manual or an AMT automatic transmission. The Magnite could also feature a CVT automatic gearbox in the near future. 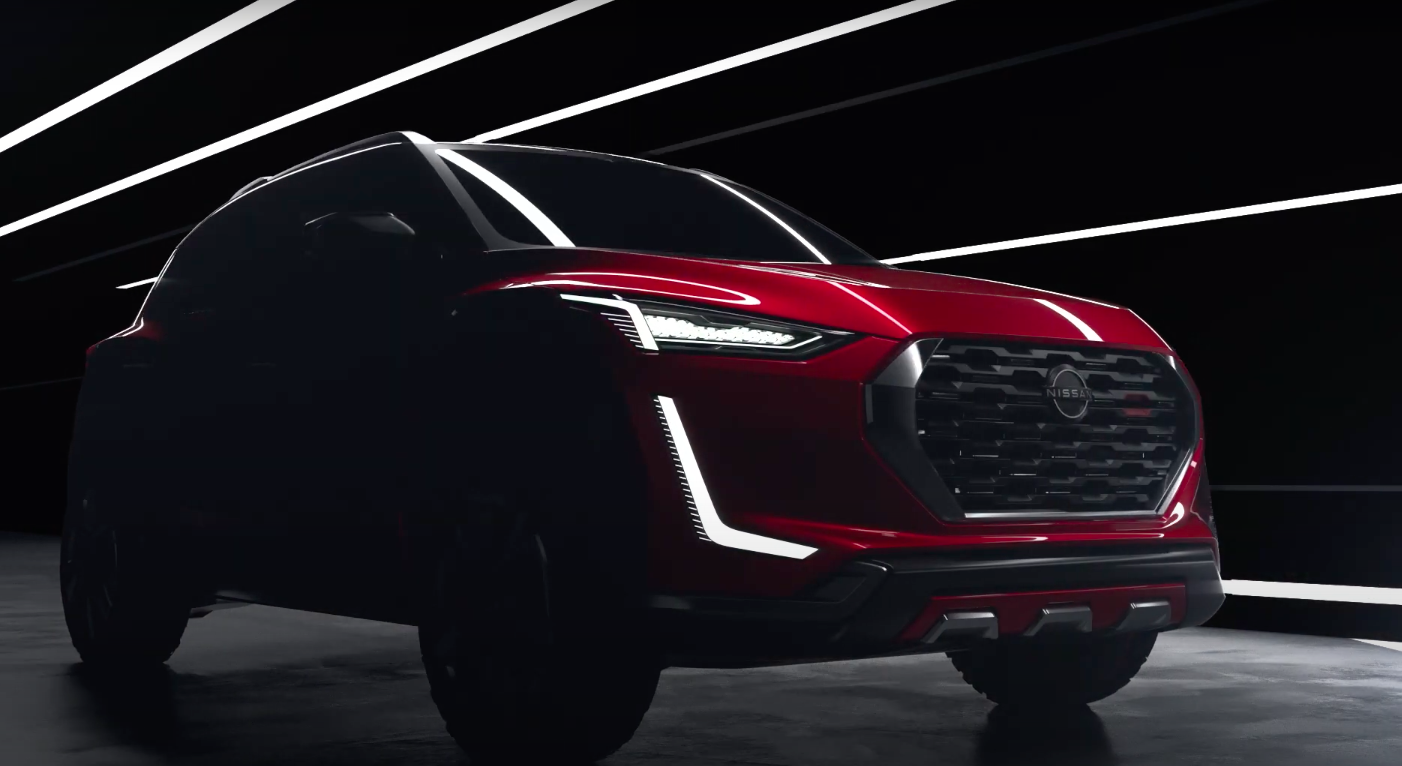