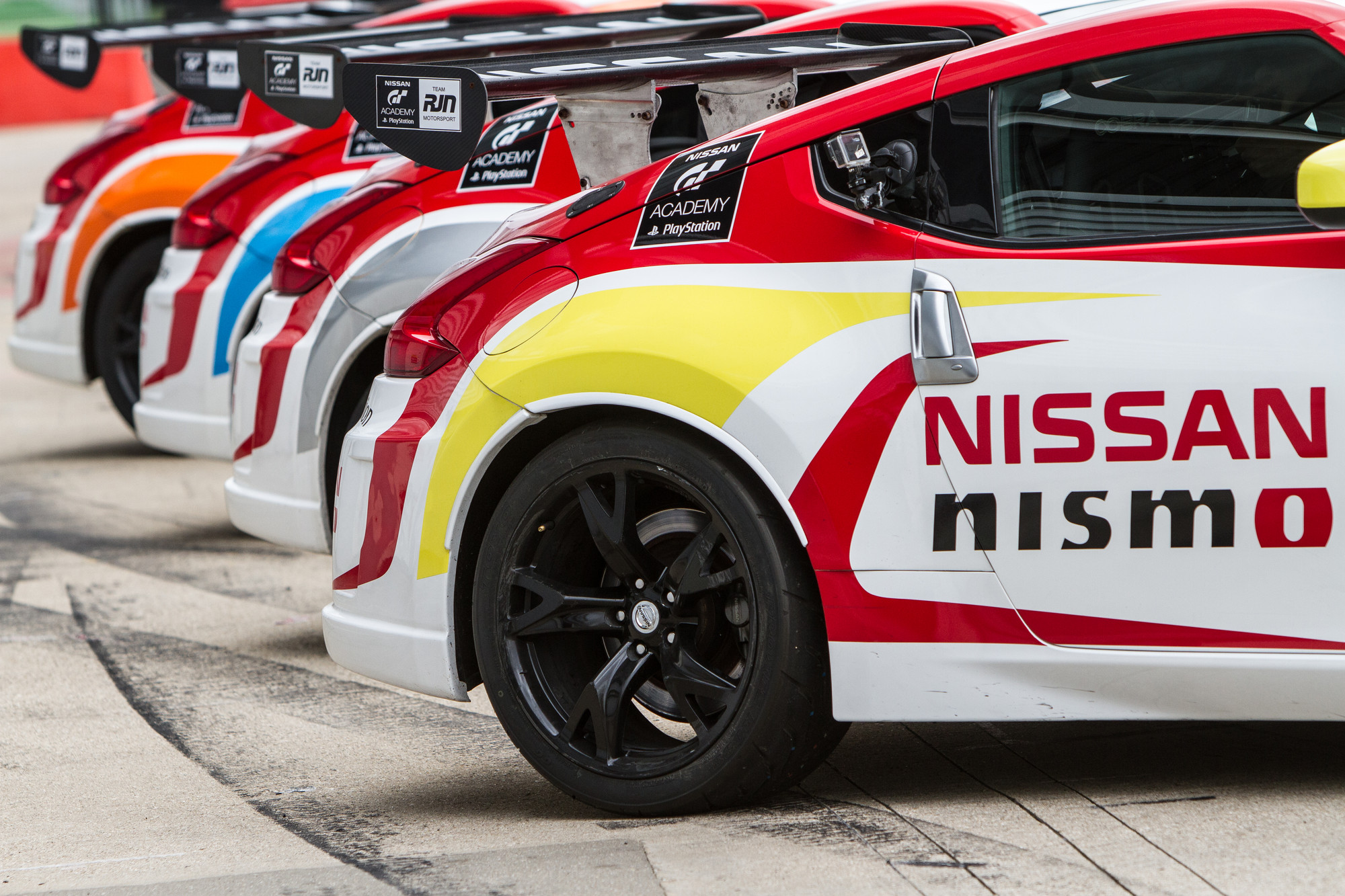 Nissan and PlayStation will once again be searching the virtual world of Gran Turismo 6, for a real world racing driver. The revolutionary GT Academy prepares for its biggest year yet and once again offers gamers the chance to live the dream as a NISMO Athlete.

GT Academy India Live Qualifying will begin on June 5th 2015 in Delhi and will proceed to Mumbai, Bangalore and Chennai as per the following schedule:

GT Academy Online Final Qualification round commenced on 2nd June 2015 and concludes on the 16th June on Gran Turismo 6 for PlayStation 3. Online gamers will have an opportunity to drive the Nissan GT-R LM Nismo as a part of qualifying. Ten winners from the Live Events will then join ten winners from the online game at the Indian National Final to be held in July 2015, with the chance to grab one of six places at the famous Silverstone Race Camp.

Last year over 5000 gamers from all over India competed against each other in the race to the GT Academy final race camp. Six fastest contestants from the National Final in India then made it to Silverstone to compete with the winners from other regions. Abhinay Bikkani, one of the finalists from India last year, is currently racing in the Nissan Micra Cup in Canada.

A new competition, ‘GT Academy Asia’, will also be launched for 2015. The Asian region will feature Thailand and India, both of which were introduced to GT Academy in 2014 as part of the International competition, and will also be open to gamers from Indonesia, the Philippines and Nissan and PlayStation’s homeland, Japan. The winner of the GT Academy in Asia will bag an opportunity to race at the Dubai 24hrs in January 2016.

The 2015 GT Academy competition will be the biggest year yet for the virtual to reality competition. Gamers from up to 24 countries around the world will be able to enter, with GT Academy International and Asia reaching a staggering 2.2 billion potential entrants. Nissan and PlayStation are looking for the very best to progress from virtual racing to the real world of racing for Nissan.

Since the first GT Academy competition in 2008, millions of gamers have competed for the life-changing prize of becoming a professional racing driver. Former GT Academy champions Lucas Ordoñez and Jann Mardenborough have both enjoyed considerable success as professional racers and this June will compete for Nissan at the very pinnacle of motor sport in the LM P1 class at the famous Le Mans 24 Hours while Mark Shulzhitskiy, previous GT Academy winner for Russia will be driving the Nissan GT-R LM Nismo at the legendary endurance race.

NISMO Athlete Ricardo Sanchez, is enjoying the life-changing journey of GT Academy and is currently racing a Nissan GT-R NISMO GT3 in the prestigious Blancpain Endurance Series in Europe. Such success proves that winning GT Academy is a genuine opportunity to launch a dream career as a racing driver.

For more information about GT Academy India including how to enter and the location of Live Events please visit: www.nissan.in/innovation/gt-academy | www.facebook.com/nissanindia | #RacingDriverWanted 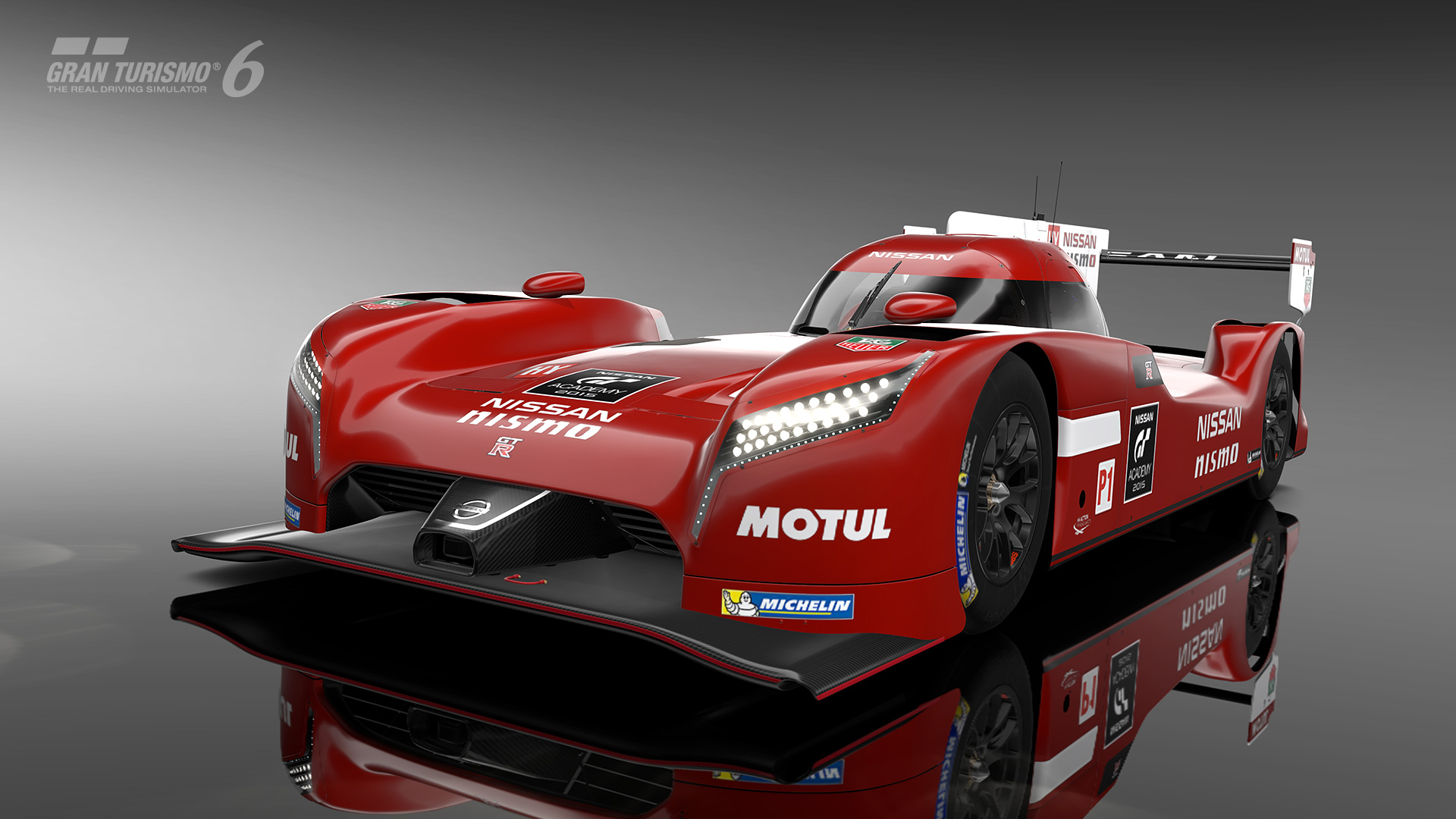