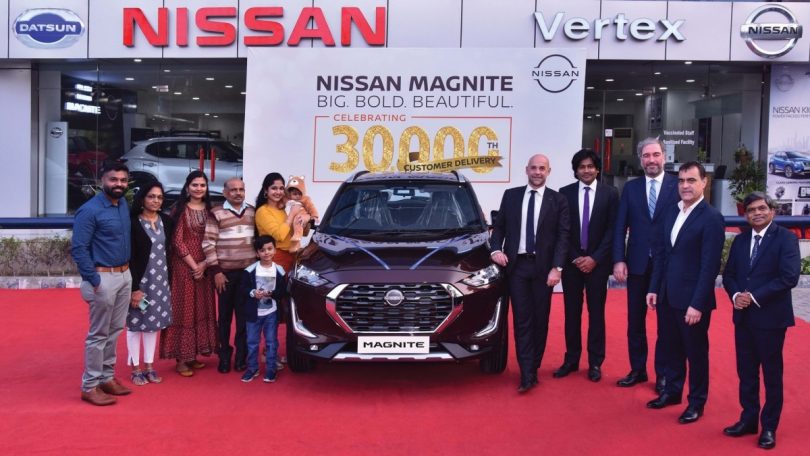 Nissan Magnite has now crossed the 30,000 sales figure. The car manufacturer yesterday, i.e. on 26th November, delivered the 30,000th Magnite. This does suggest that the car has been quite successful and was instrumental in the revival of the Nissan brand in India. Launched in December 2020, and in 11 months, the SUV has received over 72,000 bookings. These numbers do suggest that customers like the product greatly, which is also evident from the sales figure. The growing demand for SUVs in the country did help greatly in pushing more customers to step into Nissan’s showrooms. In the current market, Magnite remains a strong contender amongst its rivals, with sales figures growing even stronger.

Nissan arrived in India in 2005, and since then, it has been quite a roller coaster rider. In the initial years, the company was doing great by introducing attractive products like Micra and Sunny. But, with the increase in competition and shift in focus towards SUVs, Nissan somewhat lost track. Furthermore, the existing customers also felt that the after-sales service was below par and this reflected in the sales figure. New introductions like the Terrano and Kicks never really lifted off and turned out to be major flops in terms of sales. The company was on the verge of shutting down and leaving the country.

But, then, with the appointment of Mr Rakesh Shrivastav changed the fortune of the company. Under his guidance, Nissan India completely restructured its working plan. The main turning point in the story of Nissan in India was the introduction of Magnite into the market. The SUV, with its ‘Value-For-Money’ proposition, did attract a healthy number of customers.

Furthermore, Nissan also claims that the Magnite comes with the lowest-in-class maintenance cost of INR 30 paise/km (for 50,0000 km). Riding on the success of Magnite, Nissan India has now introduced a host of customer-centric initiatives. This includes Innovative Virtual Sales Advisor, warranty of 2 years which customers can extend up to 5 years, Vehicle Subscription Plan and more. 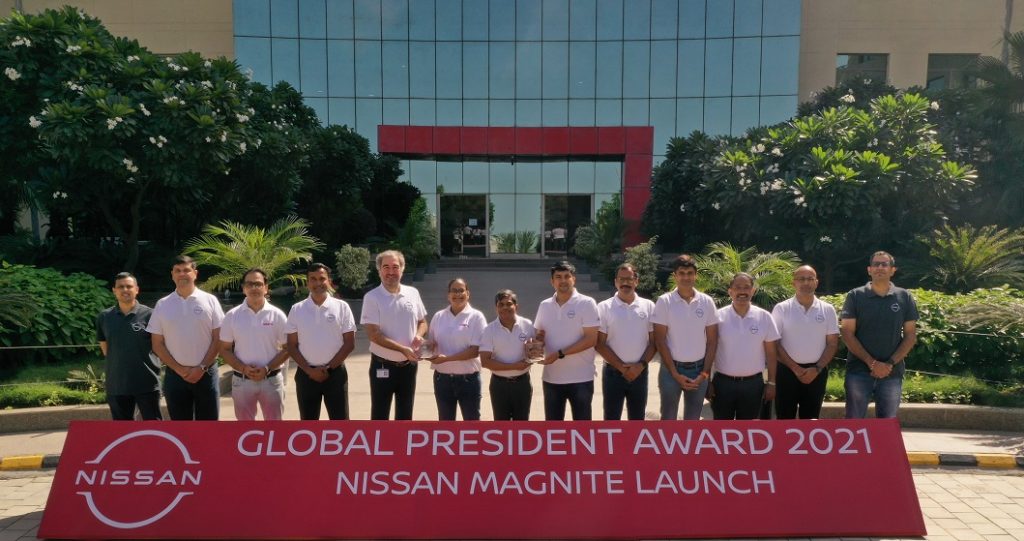 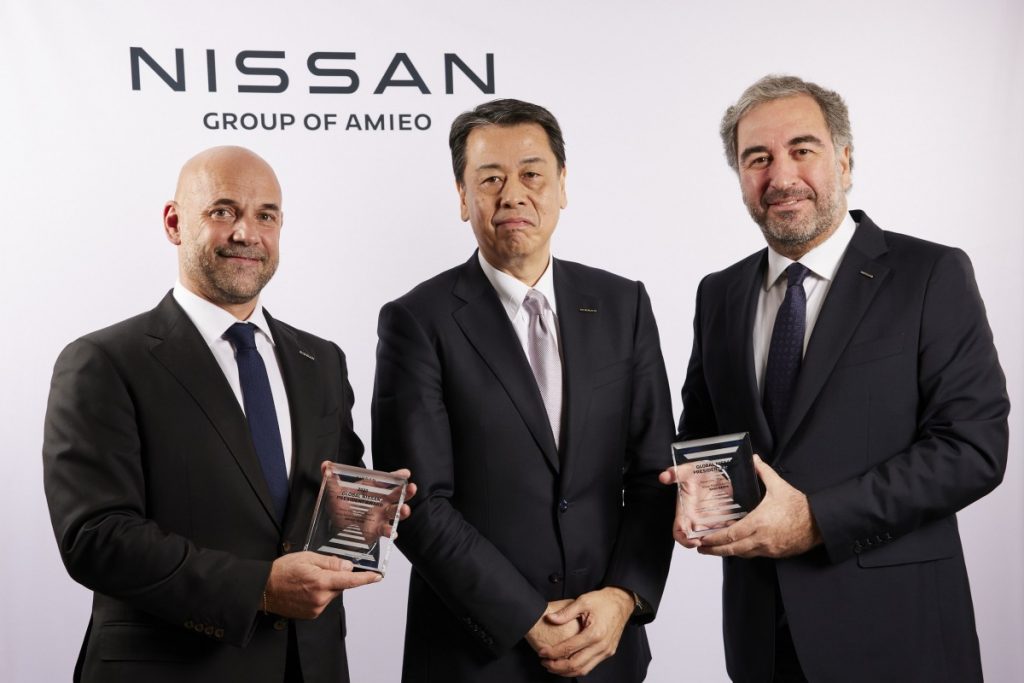