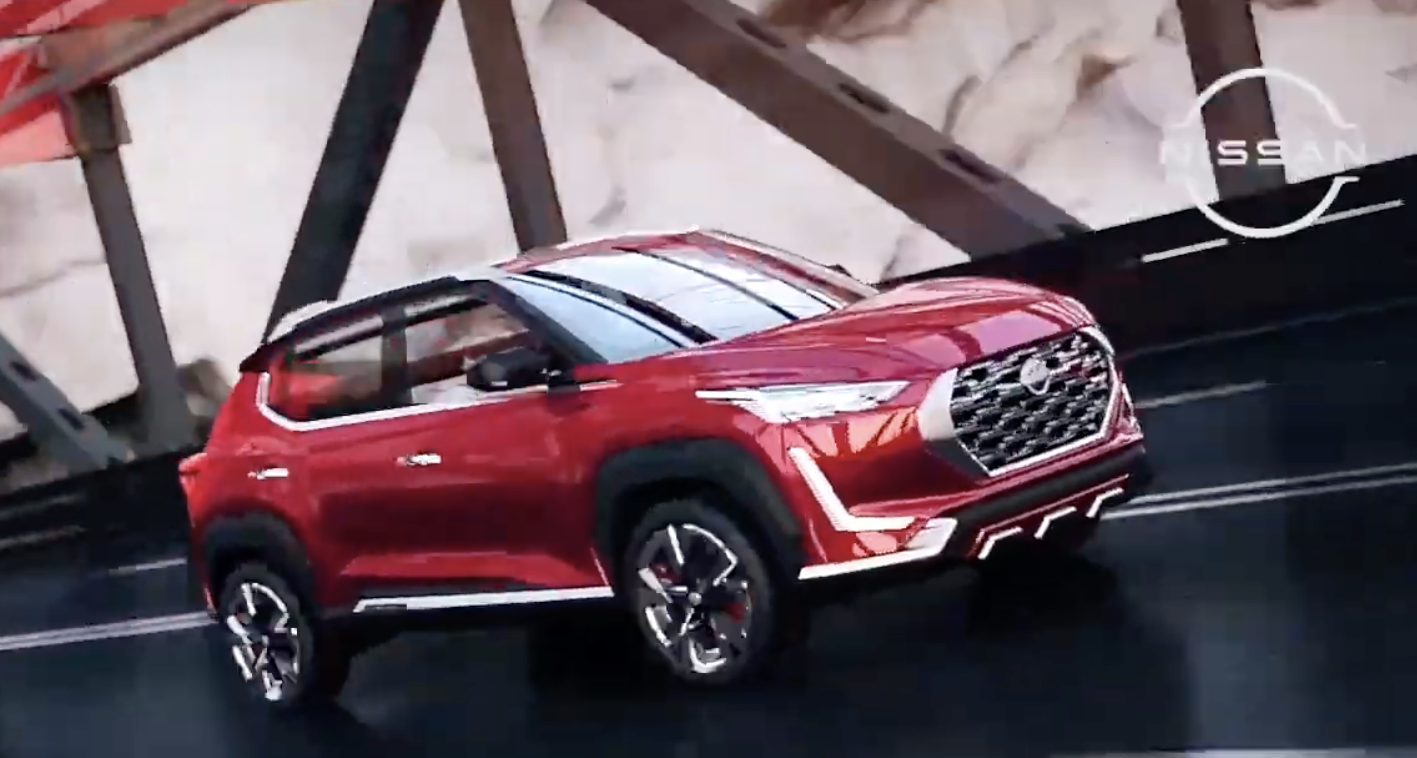 Nissan’s upcoming compact SUV the Magnite has been spotted testing in the suburbs of Mumbai. According to the Japanese manufacturer, the Nissan Magnite is designed for India and will be exported to the international market strengthening the brand’s global SUV portfolio. In the past, Nissan also revealed that the team closely analysed both the Indian and Japanese cultures and found inspiration from the best of both the worlds, combining it with the contemporary needs of the urban consumer.

The spy pictures circulating the internet are photographs of the Magnite from the rear quarter, sans camouflage. The car could be on the way for  TVC shoot or the vehicle could be in the final test stages and is likely to arrive at showrooms earlier than we thought. The production series car has not deviated much from the Magnite Concept and the test car was seen in a dual-tone Blue and White shade with the beak-like tail lamp cluster, silver-finished lower apron on the rear, squarish wheel arches, alloy wheels that appear to draw the design inspiration from the Magnite concept and a tailgate integrated spoiler.

As of now, the pictures of the front end are not yet available but the Concept vehicle features sleek LED clusters with L-shaped LED daytime running lights giving the SUV an aggressive front fascia. The front end is also expected to come with a large trough styled grille giving the compact SUV bold and imposing looks. On the interiors, the Magnite is expected to come with a horizontal instrument panel, horizontal air vents and a distinctive cliff section that give the interiors a roomier appearance, but how much from the concept will trickle down to the production series vehicle remains to be seen.

The brand is still tight-lipped about the powertrain details but, the Magnite will be underpinned by the CMF-A+ platform and expect a 1.0-litre naturally-aspirated three-cylinder petrol engine produces 72 PS of power and 96 Nm of torque matched to either a 5-speed manual or AMT gearbox option. In the later stage, Nissan is also likely to offer the Magnite with a 1.0-litre turbocharged petrol unit that developes close to 90 PS of power and 160 Nm of torque coupled to a CVT automatic. 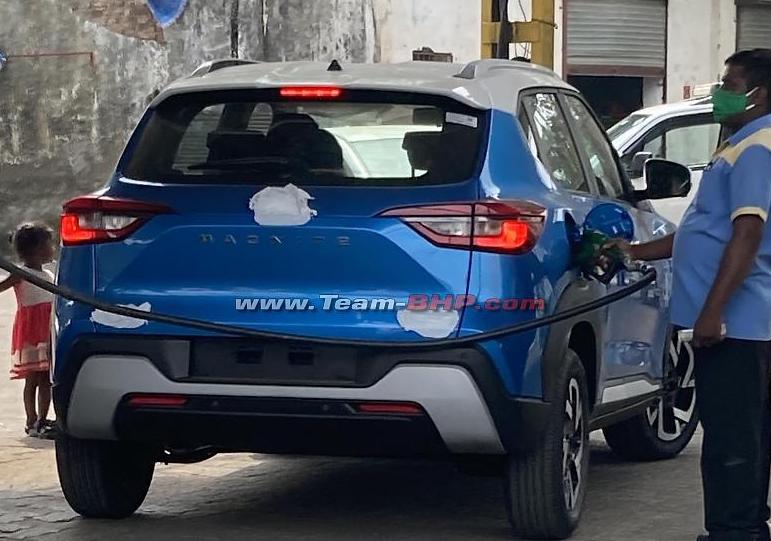 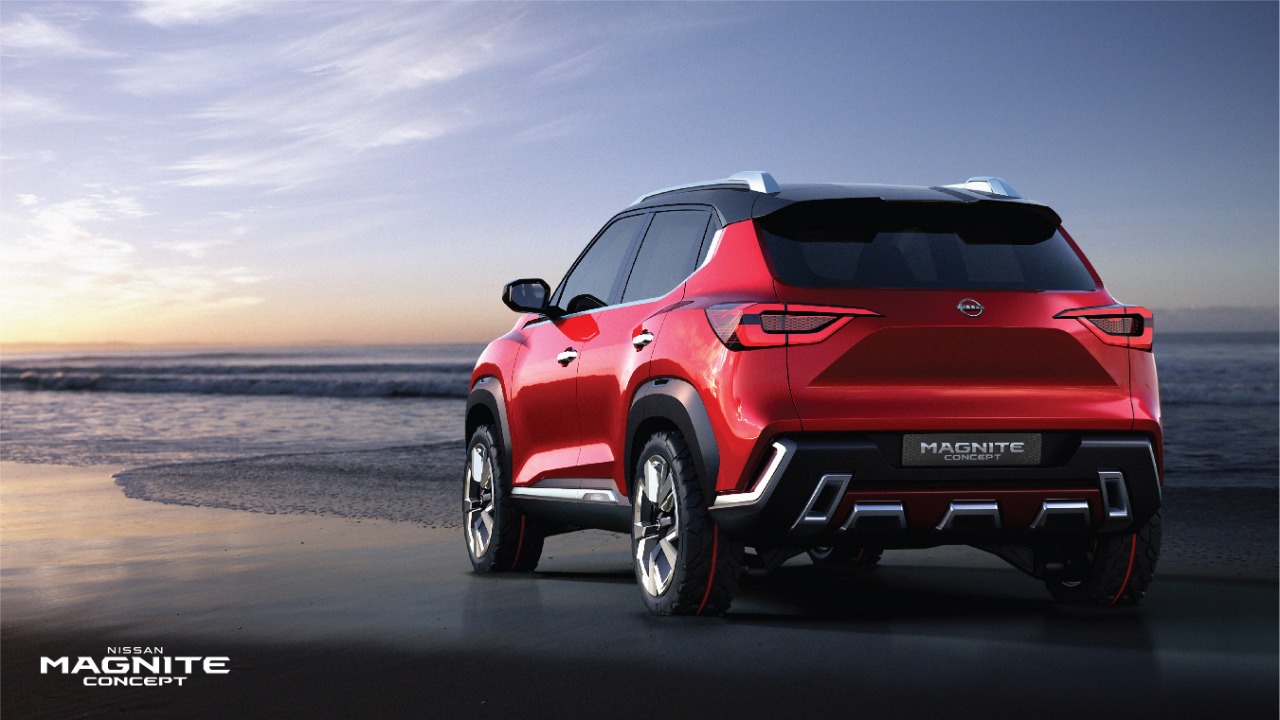 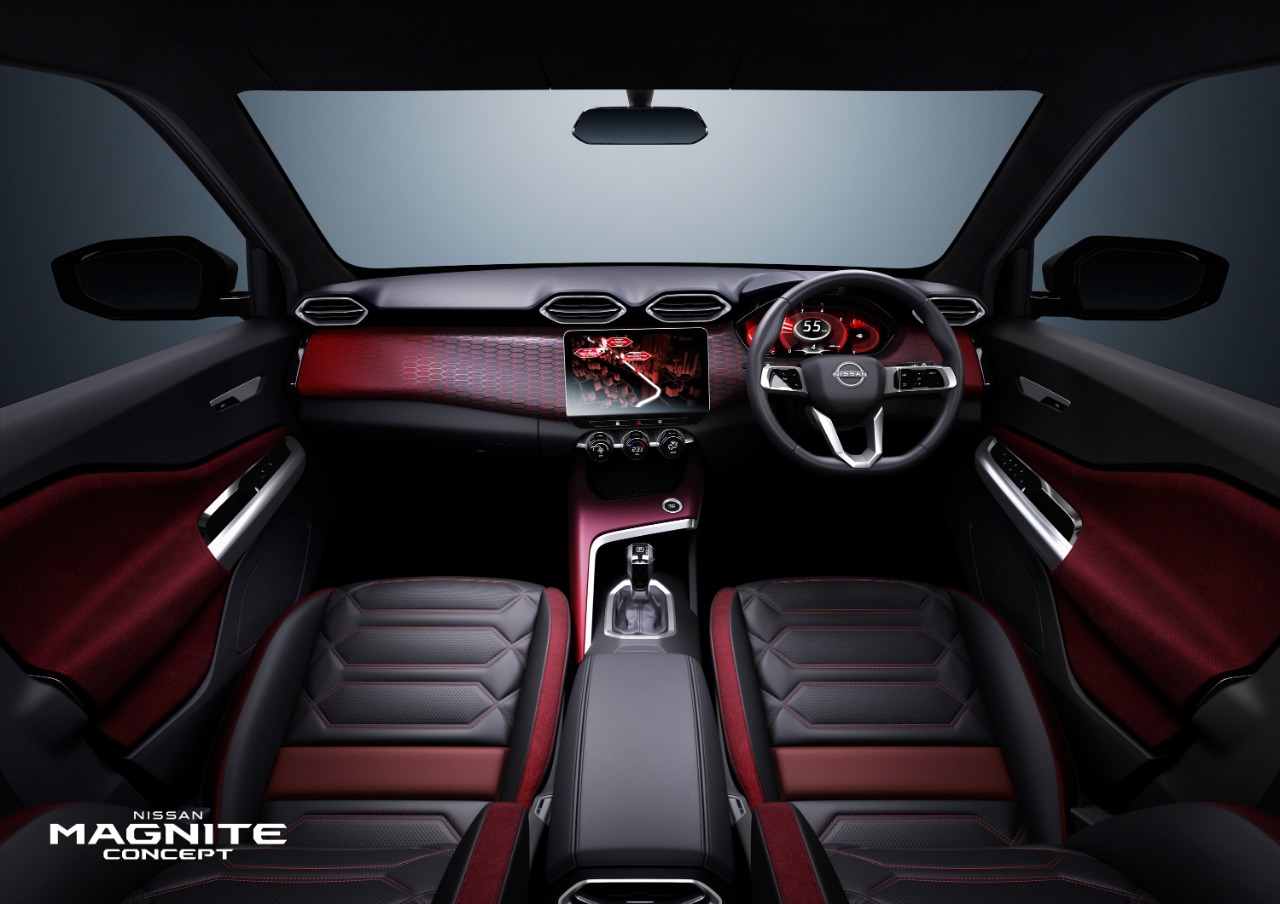 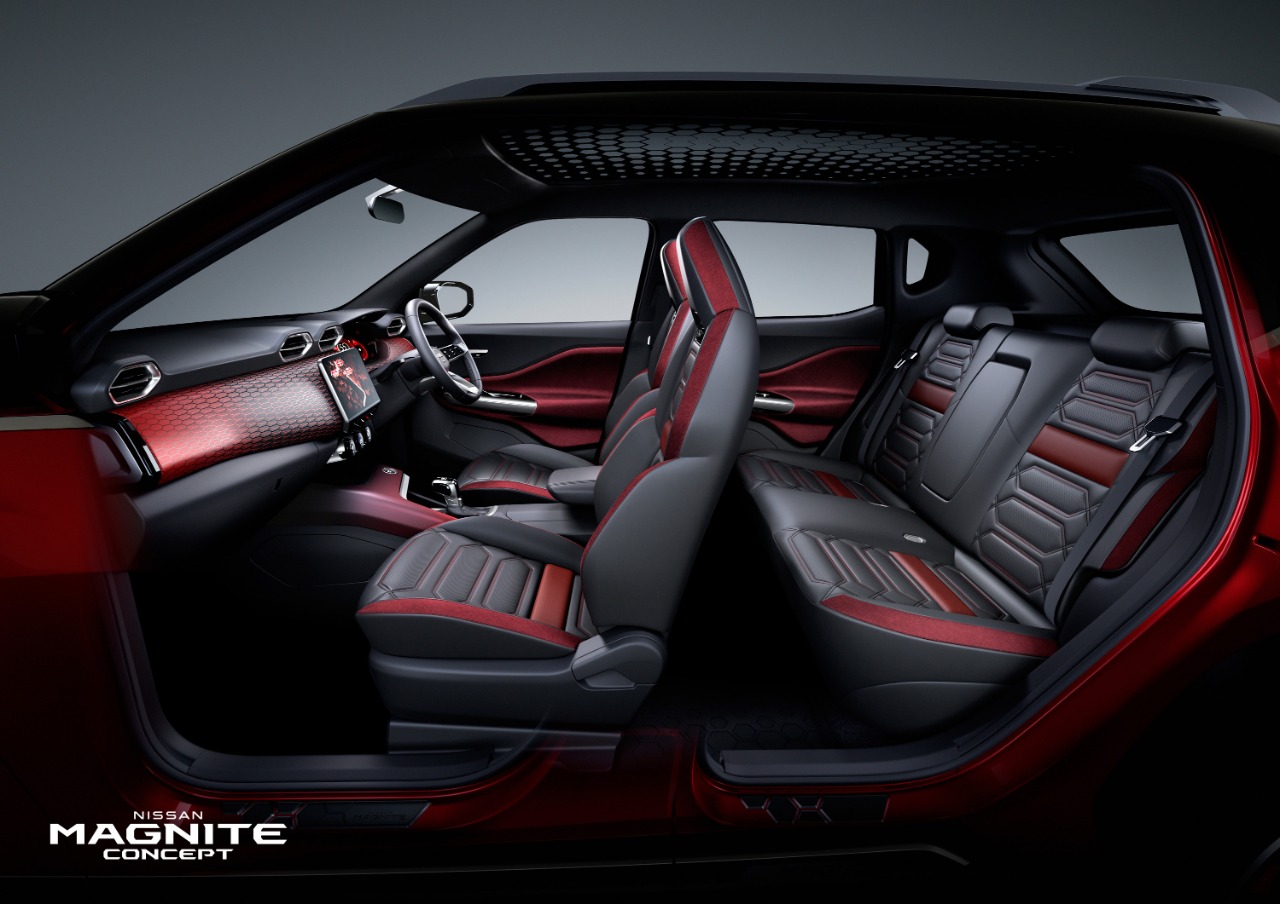