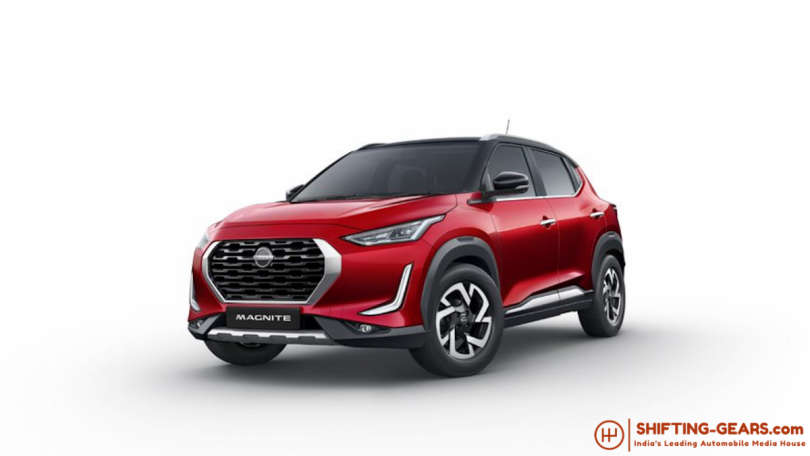 Nissan has announced that the popular new Magnite crossover SUV has achieved the 50,000 bookings mark in India. The B-SUV comes with the option of 20 variants and 36 combinations to choose from. There is also a Tech Pack option for customers to choose from over the top-spec variants. . The Nissan Magnite also comes with two engine options and two gearbox options.

Nissan announced that the Magnite has received more than 278,000 enquiries since the Magnite made its debut in the Indian market. The market launch of the Nissan Magnite took place on 2nd December 2020 and apart from a large number of enquiries, the Magnite also crossed the 50,000 booking mark. The brand further reveals that nearly 5,000 which is 10% of the bookings are through online sales channels. The rest 45,000 bookings came from physical channels such as Nissan Dealerships. The brand also announced that close to 15% of bookings were made on the CVT transmission variant. Furthermore, the top-end variants, the XV and the XV Premium consist of approximately 60% of bookings.

Nissan launched the Magnite at the price of INR 4.99 lakh ex-showroom. This was the introductory price on the car. Nissan hiked the introductory price of the Magnite by INR 50,000, but effective 2nd March 2021 Nissan hiked the prices of select variants by INR 30,000. The brand has now announced that Nissan India has protected the prices for the already booked customers. The customers will receive the delivery of the Nissan Magnite at the price that they have already booked on. This remains unchanged despite the escalation of raw material costs.

The Nissan magnite measures 3994mm in length, 1758mm in width, 1572mm in height and comes with a wheelbase of 2500mm, The ground clearance is 205mm and the crossover SUV gets a 336-litre boot space. Powering the Nissan is a 1.0-litre three-cylinder petrol engine and a 1.0-litre three-cylinder turbo-petrol engine. The naturally aspirated engine makes 72 PS of power and 96 Nm of torque. The engine comes with a 5-speed manual gearbox. The turbo-petrol engine delivers 100 PS of power and 160 Nm of torque with the 5-speed manual gearbox. The  X-TRONIC CVT automatic gearbox delivers 152 Nm of torque. 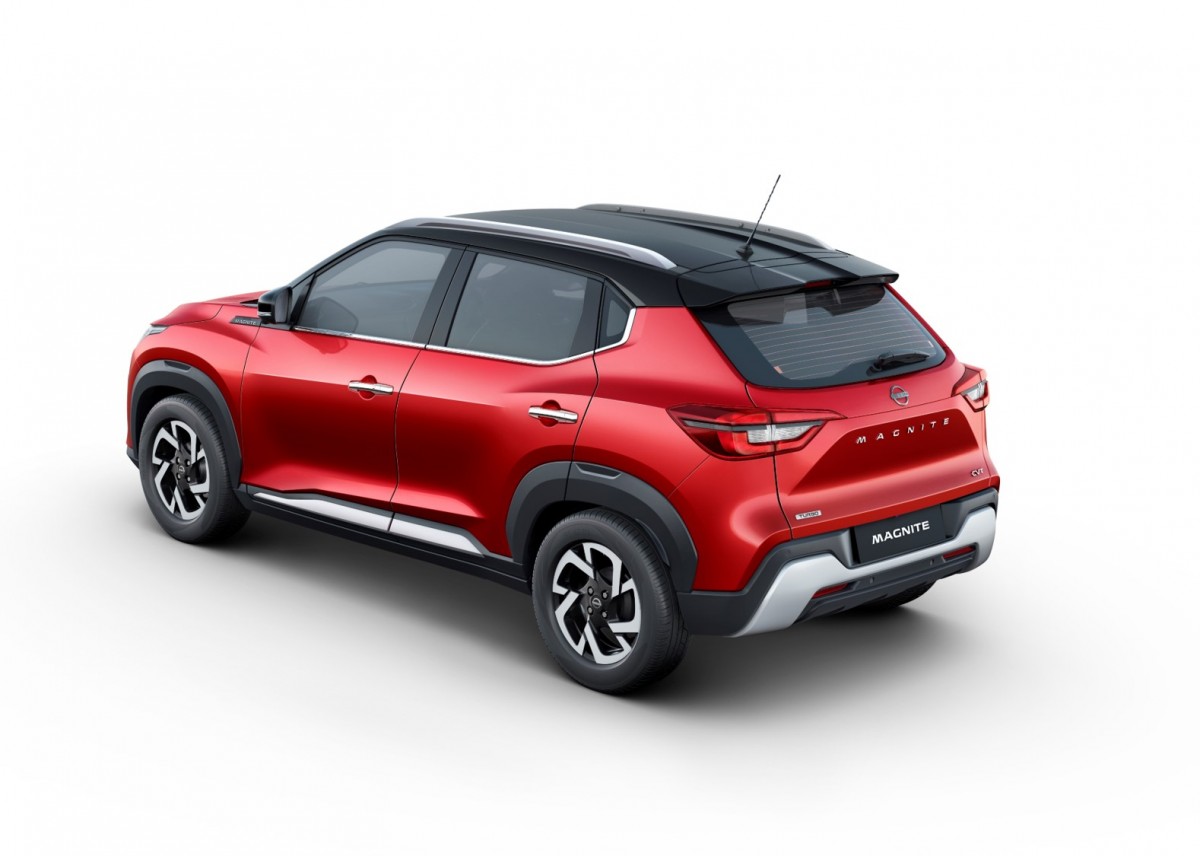