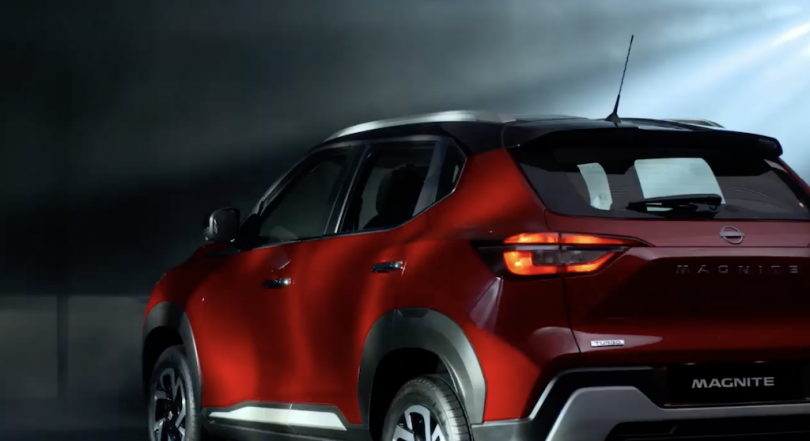 The recent phasing out news of the Datsun brand from India raised some questions about the future of Nissan. In response to that, Nissan India MD Rakesh Srivastava has confirmed that Nissan has no plans of exiting India anytime soon. Moreover, the turnaround with the launch of Magnite has put Nissan in a much better position in the market. The carmaker is witnessing a significant sales volume with the SUV Crossover. Launched back in December 2020, the booking figure for Magnite has already crossed the 1 lakh milestone. With a production figure of over 50,000 units as of March 2022, Magnite is a popular choice amongst the customers.

Nissan Motor India Private Ltd. (NMIPL) added its footprint in India back in 2005. Nissan started off well in February 2008 with its global alliance partner Renault. They signed an MoU with the Government of Tamil Nadu to set up a manufacturing plant at Oragadam, near Chennai, with an investment of INR 45 billion. But, since then, it has been quite a roller coaster ride with highs and lows.

The initial few years were quite positive for the brand. Its hatchback offering in the form of the Micra, which is also a global car, did pretty well in the market. In addition to this, its sedan offering in the form of Sunny also created some buzz in the market. But since then, the graph went down as the models did not receive much updates. Their rival offerings got much better, and this ultimately led to the downfall of the brand.

In 2020, the carmaker was selling an abysmal average of 600 cars per month with a mere 0.26% market share. But then, the introduction of Mr Rakesh Srivastava completely changed the fortune. With the launch of Nissan’s next program, the carmaker gained some traction. Magnite is the first product under this initiative, and we are expecting Nissan to come up with more titles in the coming future. 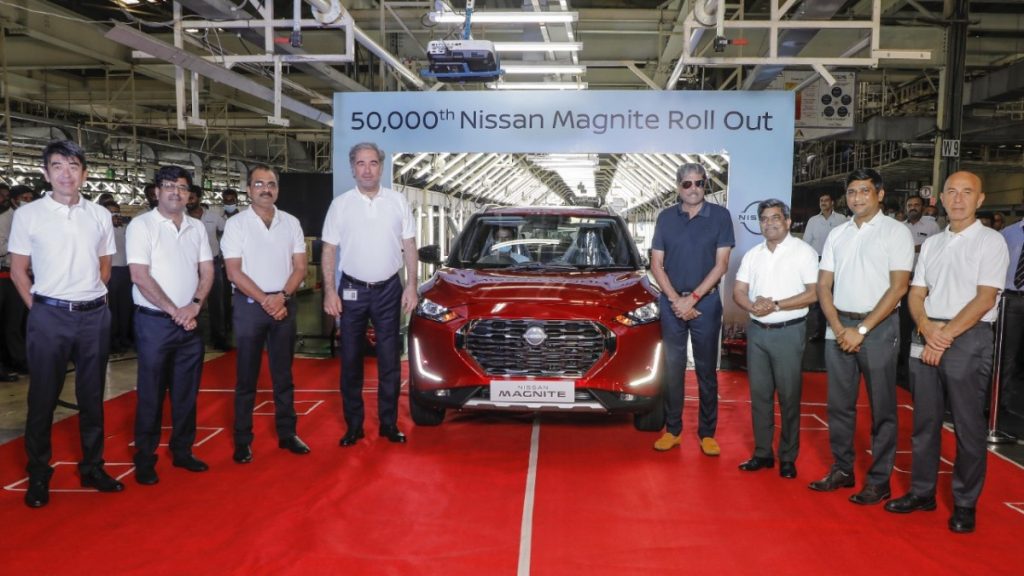