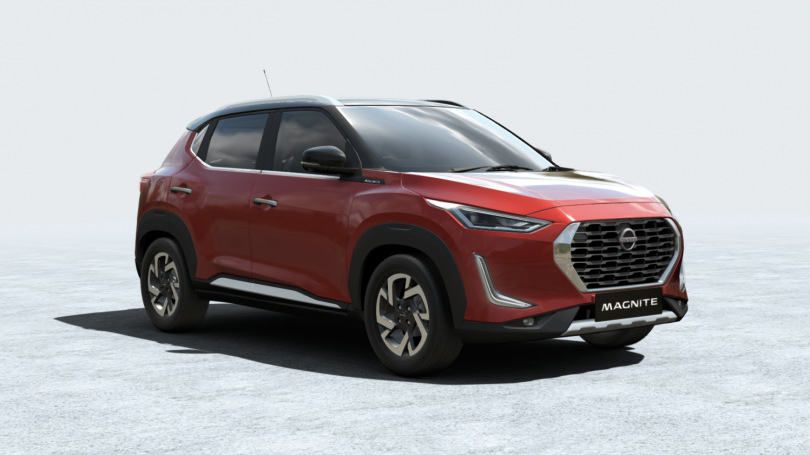 Nissan India has confirmed that it has delivered around 720+ units of the newly launched Magnite. On the 72nd Republic Day, Nissan will celebrate the special occasion by launching the 12th edition of ‘Happy with Nissan’ month-long after-sales campaign. This month-long service will include benefits like free 60-point vehicle check-up, free oil filter for customers who could not avail the service due to the pandemic, free car top wash, up to 50% discount on selected parts and accessories, and up to 20% discount on labour charges. The company also confirmed that the existing Nissan and Datsun customers will get a free download of the ‘Nissan Connect’ which will give them an option to upgrade to newer models.

The recently introduced Magnite compact SUV is powered by two engine options; a 1.0-litre naturally-aspirated petrol motor making 72 HP of power and a 1.0-litre turbocharged petrol mill which cranks out 100 HP of power. In total there are three powertrain options; a 5-speed manual mated to the 72 HP motor or the turbocharged petrol engine and a CVT automatic which is mated to the turbocharged petrol engine. Nissan offers the compact SUV with features such as – LED projector headlamps with LED DRLs, LED turn indicators, rear AC vents with chrome finish, cruise control, 8-inch touchscreen system which is compatible with both Apple CarPlay and Android Auto. Nissan has also given various features packages which add on more features like with the ‘Tech Pack’ the customers will get a wireless charger, JBL speakers, LED illuminated scuff plates, puddle lamps, ambient lighting and more.

In India, the compact SUV segment is witnessing a lot of competition with some great products having the likes of Tata Nexon, Ford EcoSport and the top sellers of this segment Kia Sonet and Hyundai Venue. Now, it is confirmed that the Renault Kiger which is also based on the same platform as that of the Magnite will make its global debut on 28th January and is expected to eat up some share of Nissan Magnite. 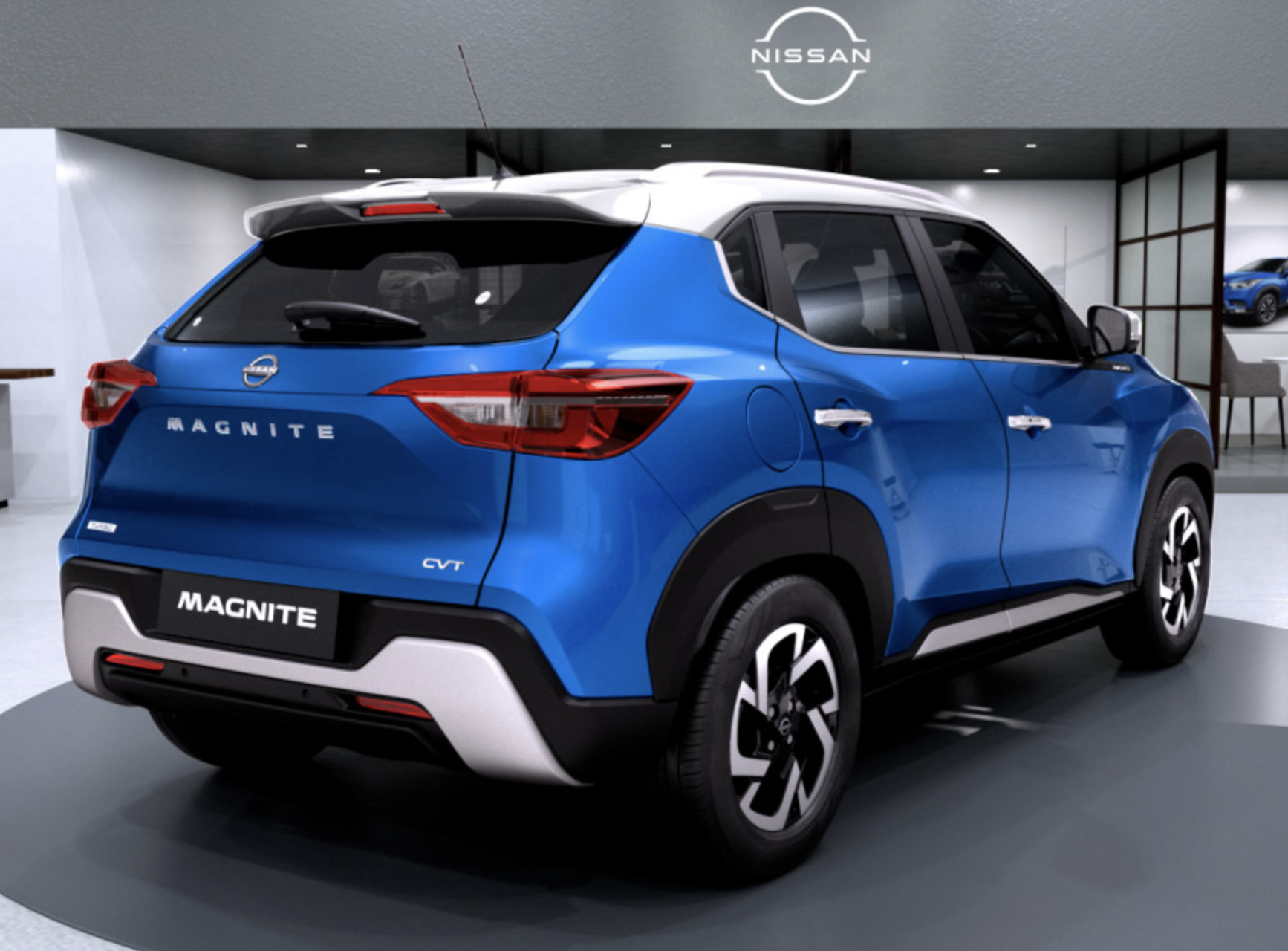