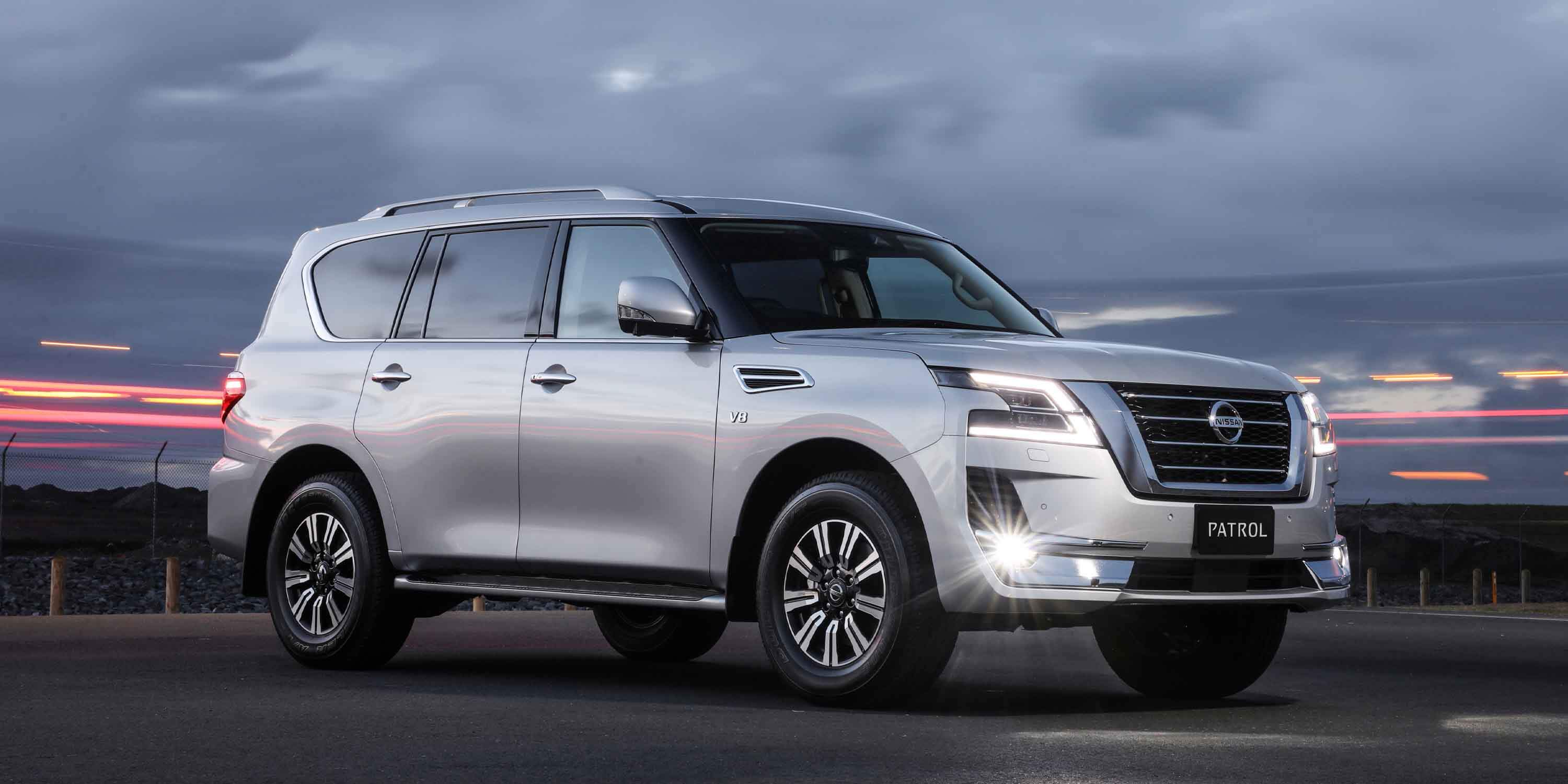 According to a media report, Nissan is planning to launch the brand’s flagship SUV the Patrol in the Indian market. The Nissan Patrol is likely to be introduced in a petrol-only variant and will be brought to our shore via the CBU route under the ‘Homologation Free’ rule which allows 2500 cars to be imported in the country without being homologated.

On the interiors, the Nissan Patrol can accommodate 7 to 8 people depending on the variant and seating configurations and features a multilayered dual-tone dashboard with black finished with wooden embellishments, a central mounted 8-inch touchscreen infotainment system with connectivity features and built-in navigation, steering mounted controls, analogue twin dials on the instrument panel with a digital multi-information display, leather-accented seat trim, Bose speaker system, heated and cooled front seats etc.

The Nissan Patrol in the Australian market is powered by a VK56VD series 5.6-litre VVEL V-8 Direct Injection petrol engine that produces 405 ps of power and 560 Nm of torque matched to a 7-speed automatic transmission with Manual Mode & Adaptive Shift Control (ASC). If the Nissan Patrol comes to India the brand is likely to bring the SUV with this engine configuration. A smaller 4.0-litre V6 petrol engine is also available in the middle-eastern market.

The Nissan Patrol, when launched in India, is expected to be priced around the INR 1.5 crore mark. 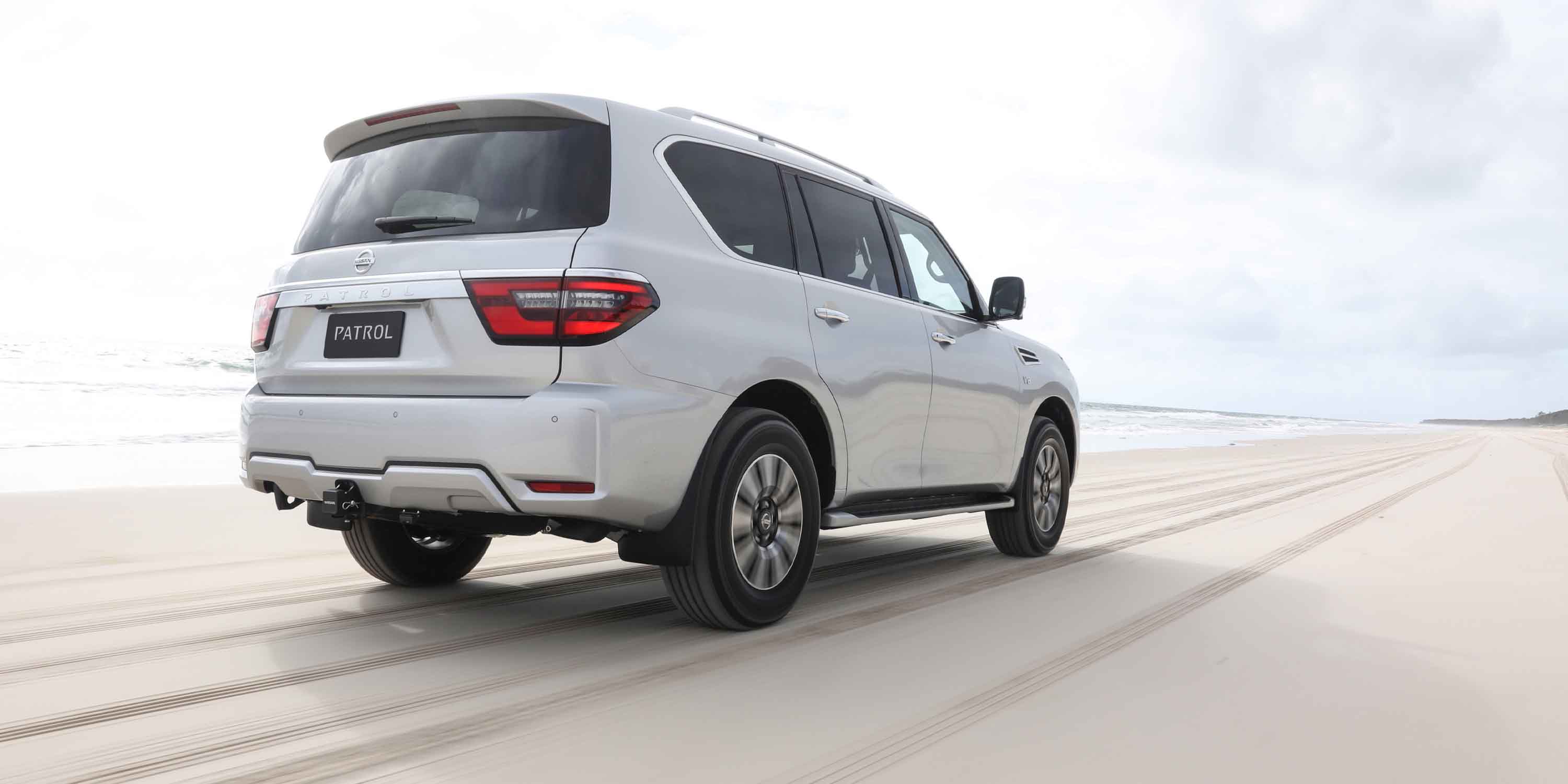 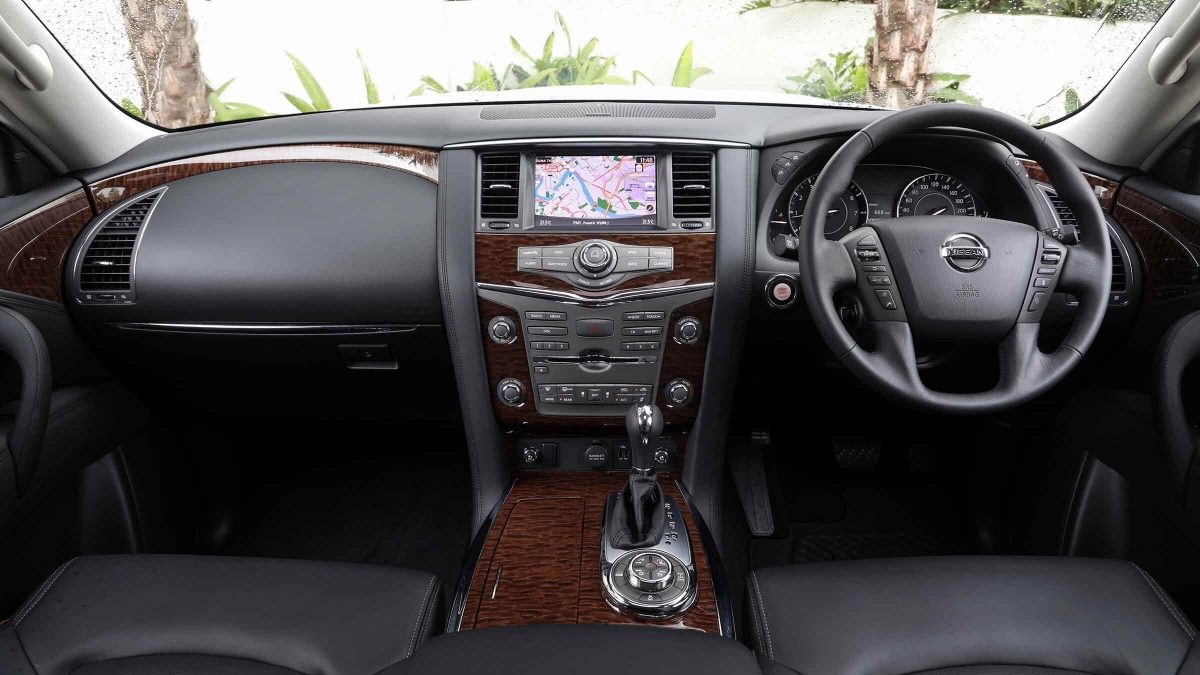 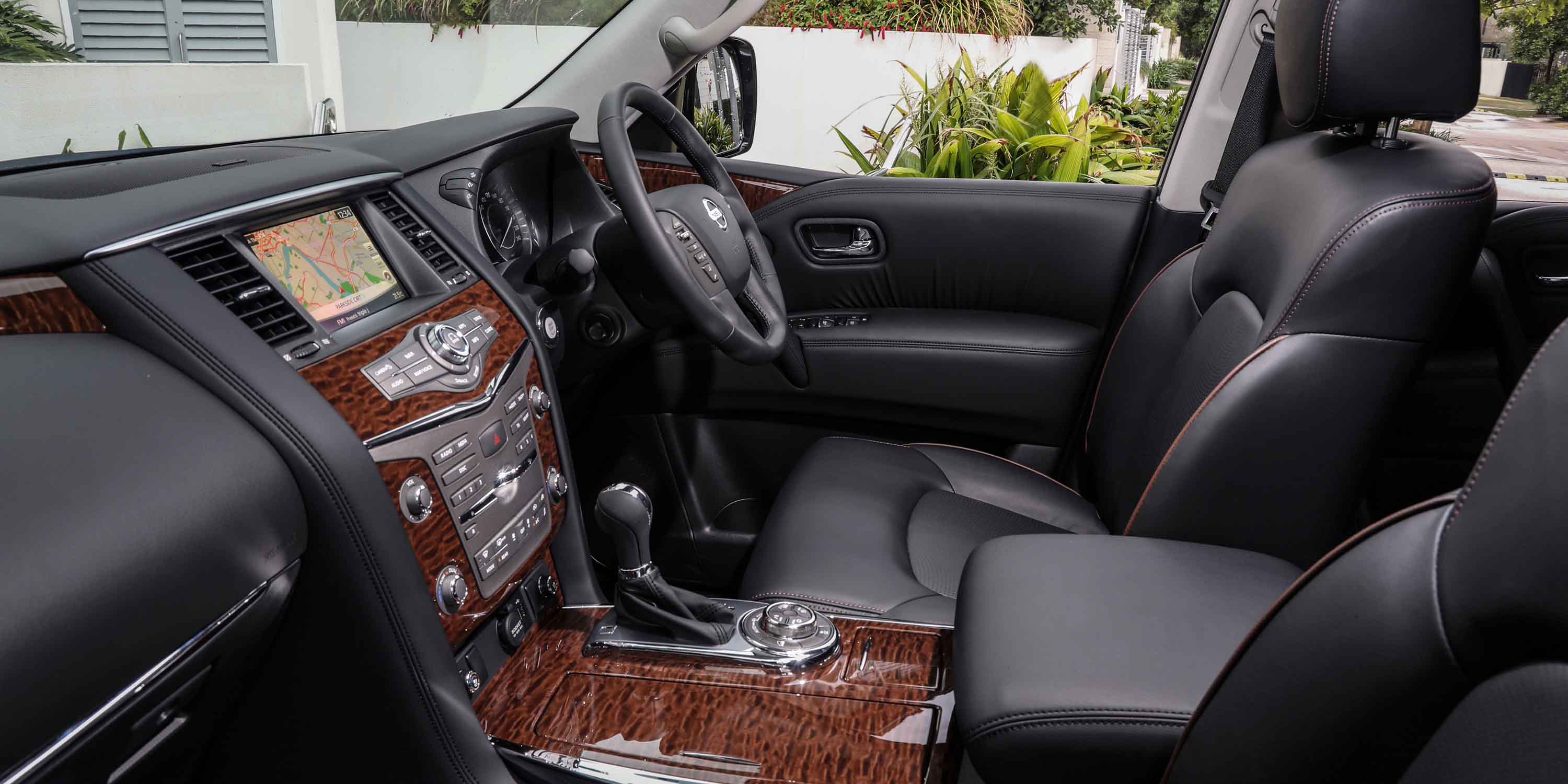