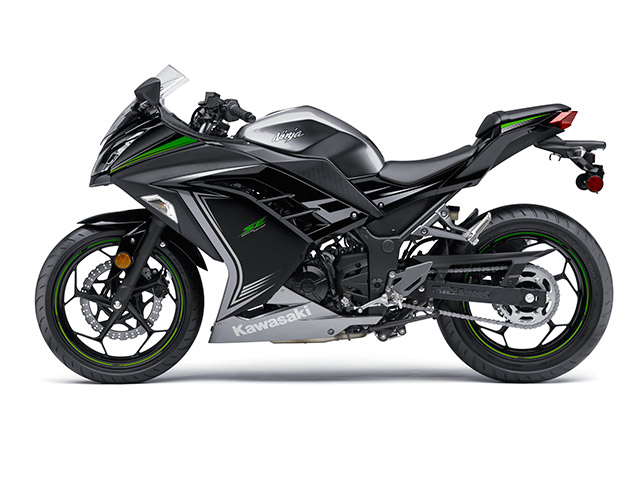 What was already an overpriced product, now gets even more pricier. Kawasaki has increased prices of the Ninja 300 by Rs. 10,000.

The bike has seen a reduction in price due to corrections made to the excise duty structure. However, now, without any such change, the prices have gone up. So when the government increased the excise duty in May 2015, the Ninja 300 prices will increase even more.

Kawasaki now needs to rework their strategy in India, with Triumph gaining big time advantage month on month in terms of sales and customer reach in the higher capacity motorcycle segment; and companies such as KTM biting down the Ninja 300 sales with the recently launched RC390 sportsbike.

Yes, the Ninja 300 is a potent motorcycle and is high up on the quality and performance scale. But with competition offering comparable levels of quality and slightly better performance at nearly half the price, Kawasaki’s pricing strategy seems highly optimistic. The bike is powered by a 300cc, parallel-twin, liquid cooled motor which produces 39 PS of power and 27 Nm of torque mated to a 6-speed transmission. Where the engine packs more than adequate punch with technology such as a slipper clutch; other more useful features such as ABS don’t make it on the Indian version.

Do you think the Ninja 300 is worth the price? And will it be worth it with the price increasing once again post May 2015?