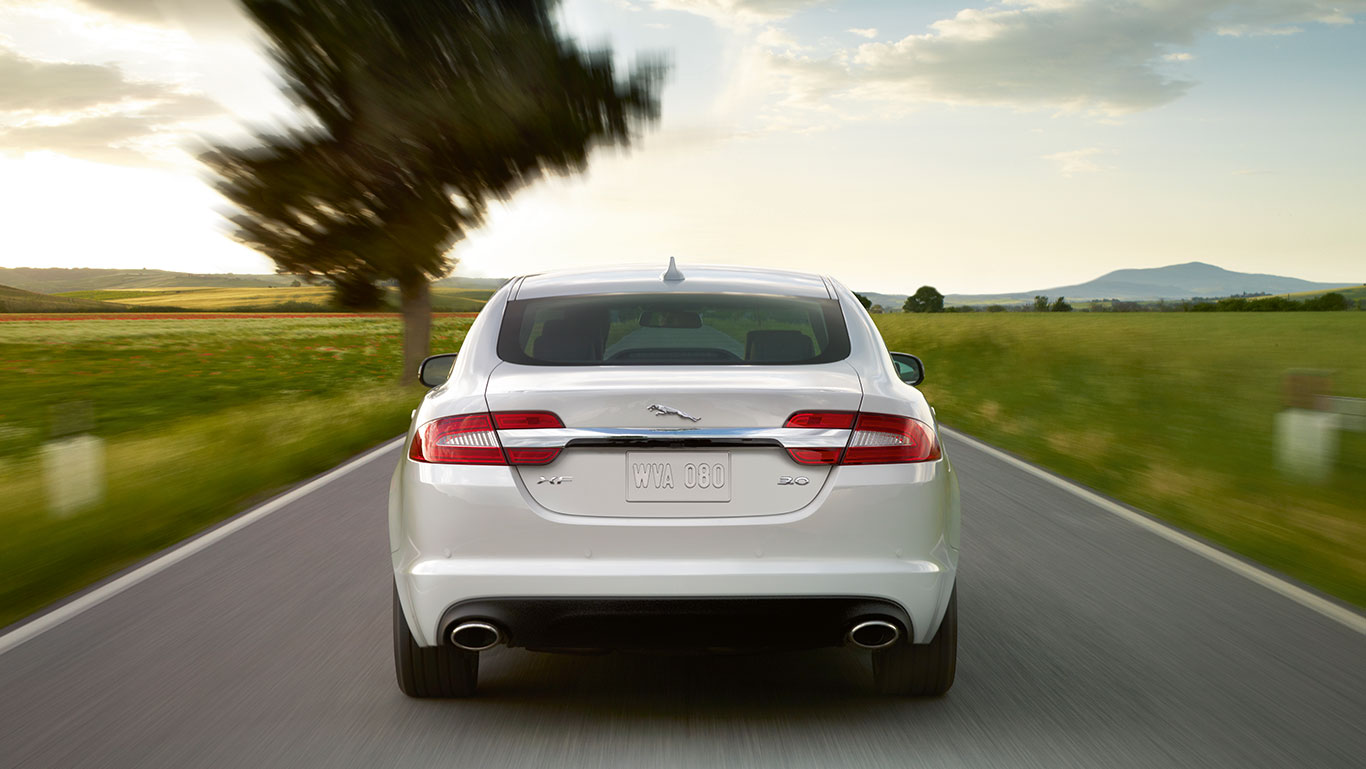 Jaguar is expected to launch the next-generation XF sedan in 2015. The new model is expected to make a global debut at the New York Motor Show in April 2015.

Rivaling the Mercedes-Benz E-Class, BMW 5-Series and Audi A6, the new XF is expected to carry over the sharper design language from the smaller XE sedan.

The XF will now be built around the aluminium IQ platform and will be lighter than the outgoing model. Powering the new model will be Jaguar’s new Ingenium range of engines which are again up to 80 kg lighter than the current engines being used.

Indian debut is expected sometime in 2016 after the launch of the XE and Discovery Sport.