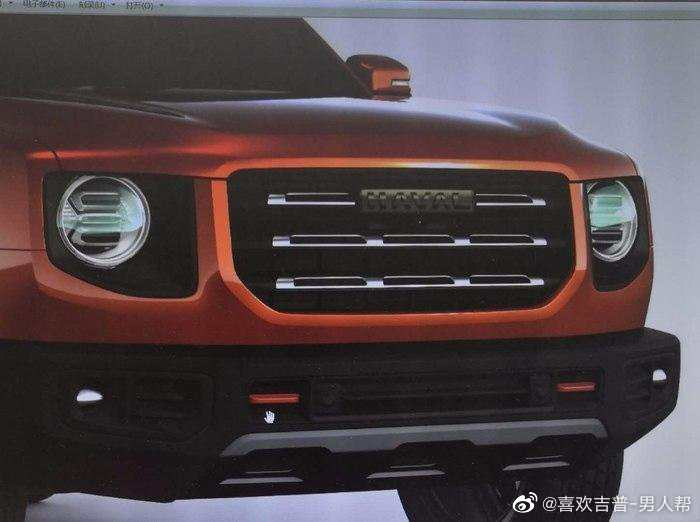 Haval a marquee owned by Chinese carmaker Great Wall Motors which specialises in making SUVs is likely to be working on the next-generation Haval H5 SUV which has been spied in China and its pictures are being circulated on the internet. The new-generation H5 is completely revamped from the current generation SUV whose production was reported to be ended in 2017.

The pictures reveal that the front end styling details of the next-generation Haval H5 which now has a boxy front end with an upright front fascia, a rounded LED headlight unit, black inserts around the headlights, a rectangular black mesh grille with three chrome treated horizontal slats and ‘Haval’ badging, an angular off-road style front bumper with integrated fog lights, an air dam and skid plate. The SUV also features a large bonnet with raised ridgelines.

The Haval H5 on the sides features squared-off wheel arches with black cladding that runs along the length of the SUV starting from the front bumper to the rear bumper. The claddings work as rock guards on the lower parts of the doors when traversing tough terrain. The spied pictures of the Haval H5 also show a panoramic sunroof, roof rails and a roof rack. The pictures of the rear end are not available at the moment but the car is likely to come with squared-off tail lamps and skid plates on the bumper to reverberate the front.

On the inside, the new Haval H5 is likely to come with a multilayered dashboard with a dual-tone finish, contoured seats, control mounted steering wheel, centrally mounted touchscreen infotainment system with USB, WiFi and 4G connected features. 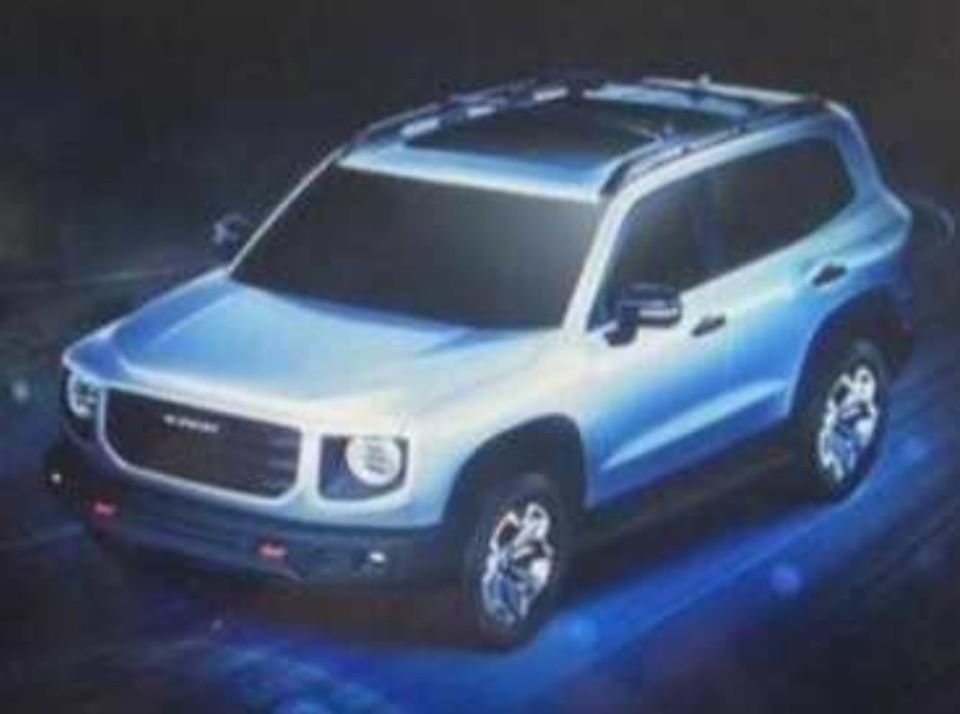 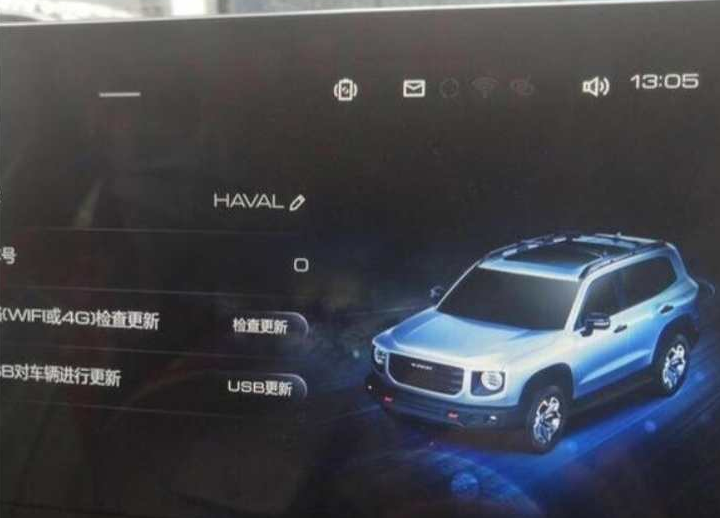