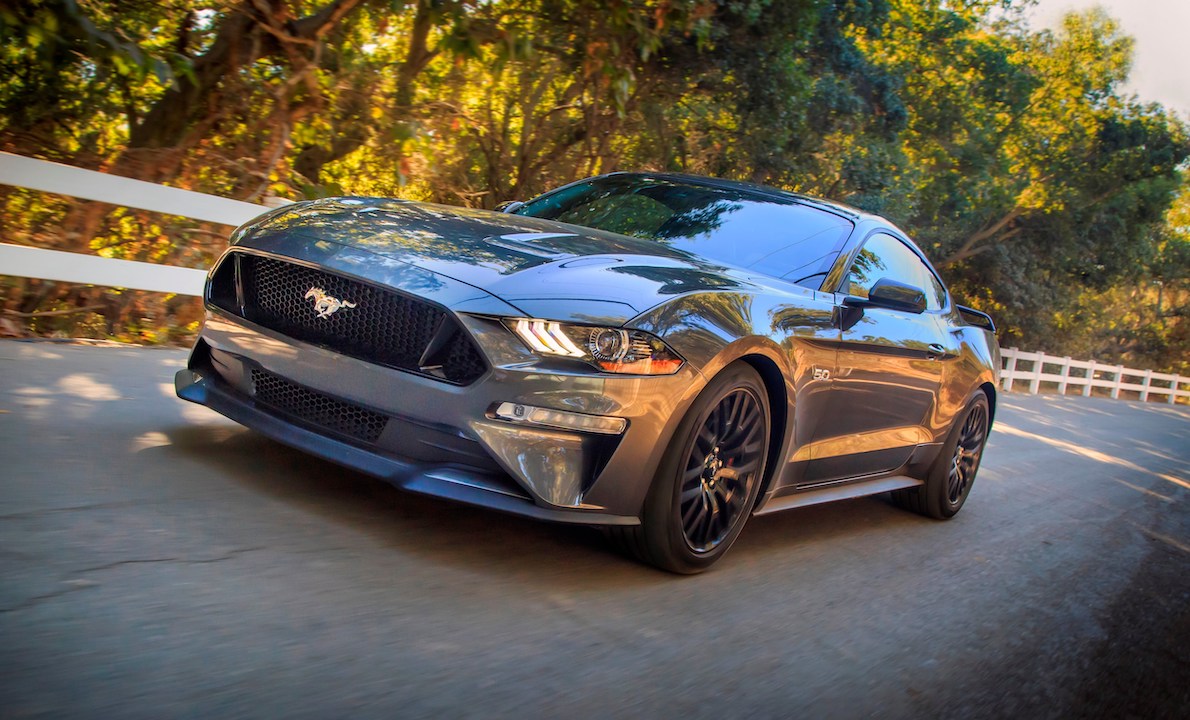 The new-generation muscle car is also likely to be longer and wider with improved cabin space and a wider stance. The new-generation Mustang is also speculated to be compatible with four-wheel drive and electrified powertrains. The all-wheel-drive could be a result of an ICE powertrain sending its power to the rear wheels while electric motors driving the front axle.

In the Indian market, it is speculated that Ford will launch the MY2020 Ford Mustang in early 2021 with a BS6 powertrain and features such as new LED headlamps and taillamps along with refreshed front and rear aprons, a new lower and sharper air dam and a more prominent grille and new design changes to the bonnet that gets new design changes and features such as extractors on the top to vent heat away from the engine. The MY 2020 Mustang also gets new features on the rear deck such as a new spoiler for added downforce. 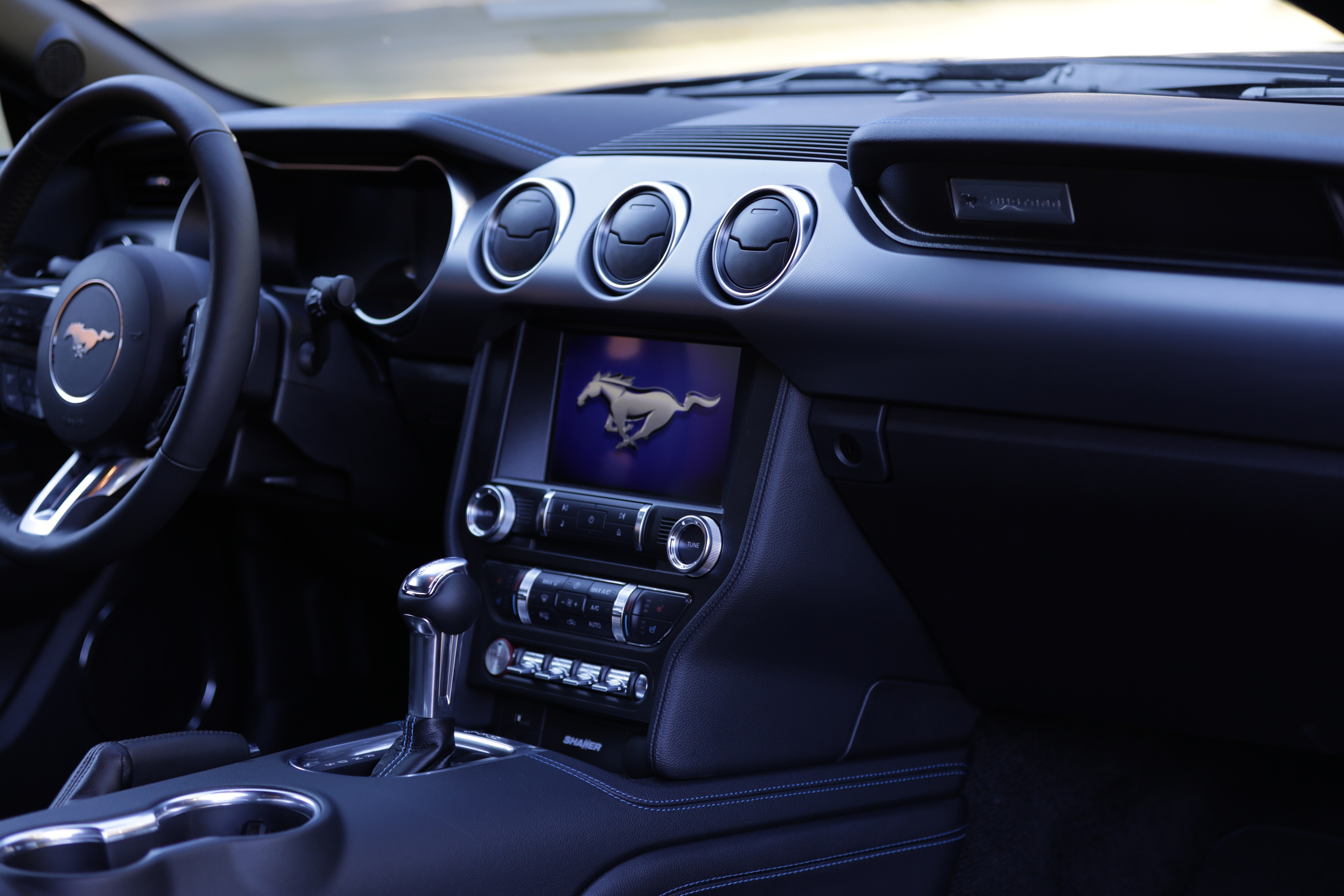