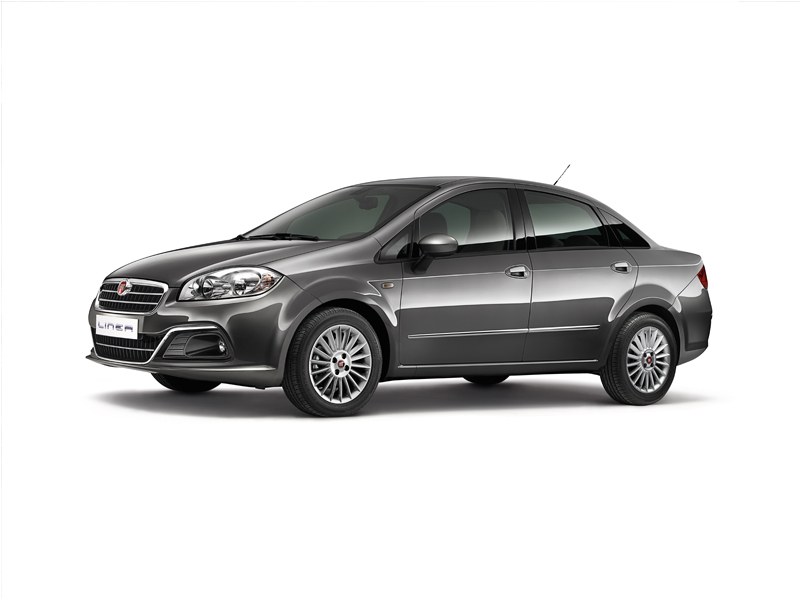 Fiat has revealed plans that it will introduce the next-generation Linea sedan in 2017.

The new Linea will be based on the US Wide platform and is being developed with an investment of about $520 million. The production will first commence at the company’s facility in Turkey. India received a facelift Punto and Linea in 2014, but the market response has been the same like it has been to Fiat cars earlier, very mediocre. The company hardly manages to sell over 1,000 units in a month and desperately need a faster moving product (out of the showrooms).

The new platform which the Linea will use is also shared with the Fiat 500L and Jeep Renegade.

Once the new Linea is launched, the next-generation Punto can be expected a couple of months later. 2017 for the new models to arrive means that Fiat will continue to sell the current facelift for a good 3 years.

Both the cars will sport turbocharged engines including VVT & direct injection, for both petrol and diesel motors.

Fiat is also working on a compact SUV for India codenamed as the X3U which is expected to go on sale by 2016. 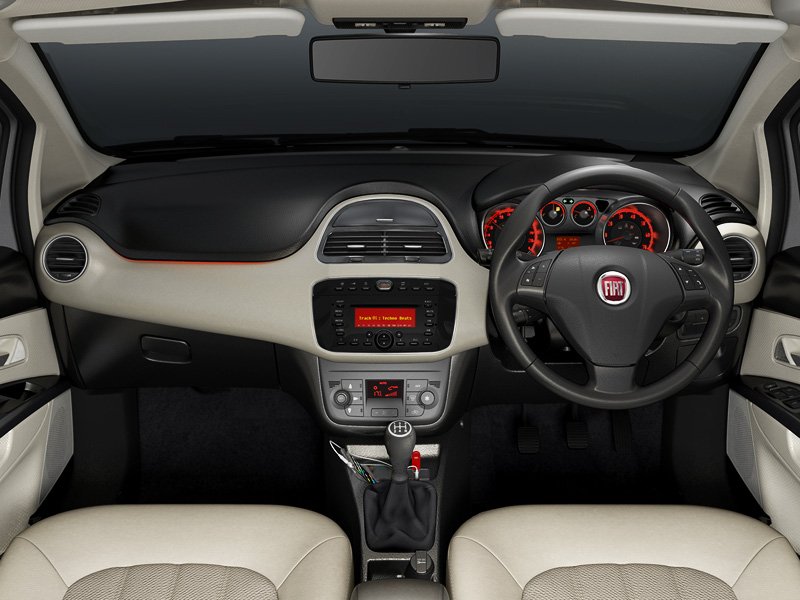