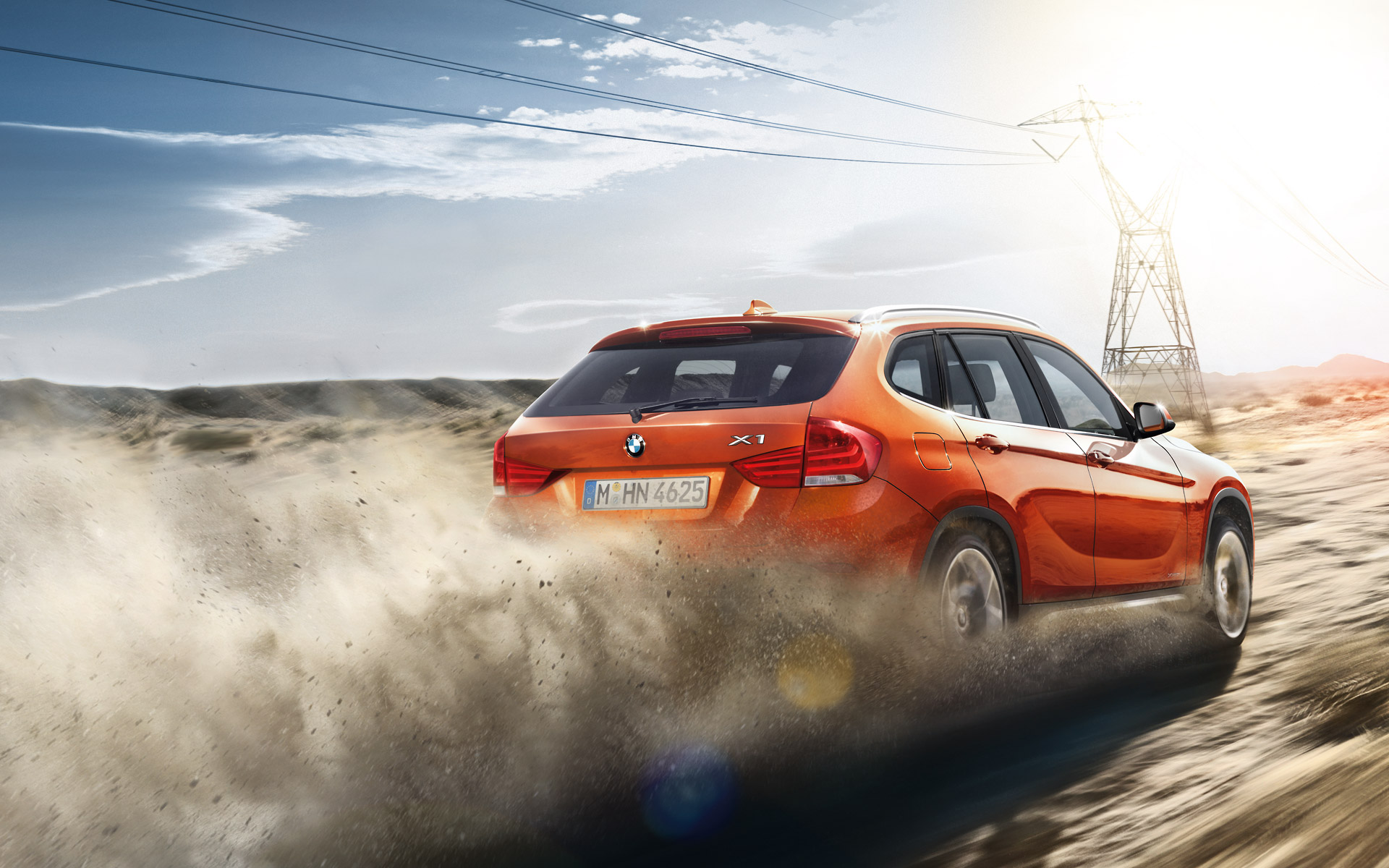 Codenamed as the F48, the next-generation 2016 BMW X1 has been caught undisguised revealing some of its exterior and interior details.

The new BMW X1 is also being reported to have lost some of its length, and will now be shorter than its predecessor. The reason for this reduced length is the use of a new UKL platform which is being shared with the 2-series Active Tourer, BMW Mini etc.

Interior space however is expected to increase despite of the shorter dimensions.

Although there are no updates on the engines, fuel efficiency figures are expected to be higher than the current model.

Expect the new X1 to hit the Indian streets in 2016 and the global premiere to happen somewhere during 2015. 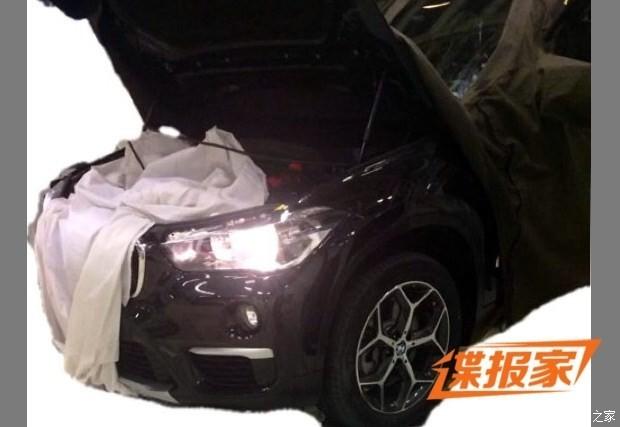 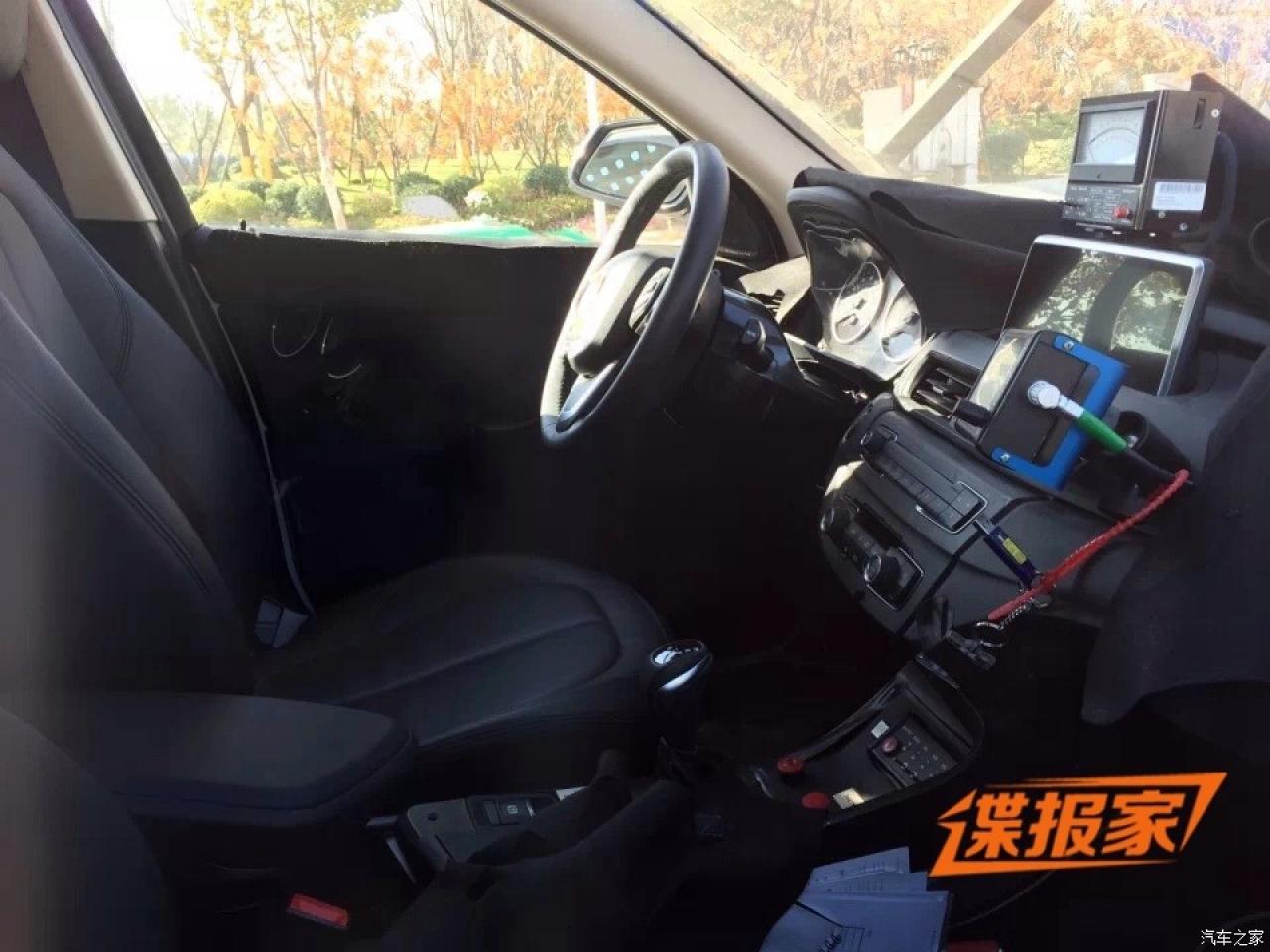