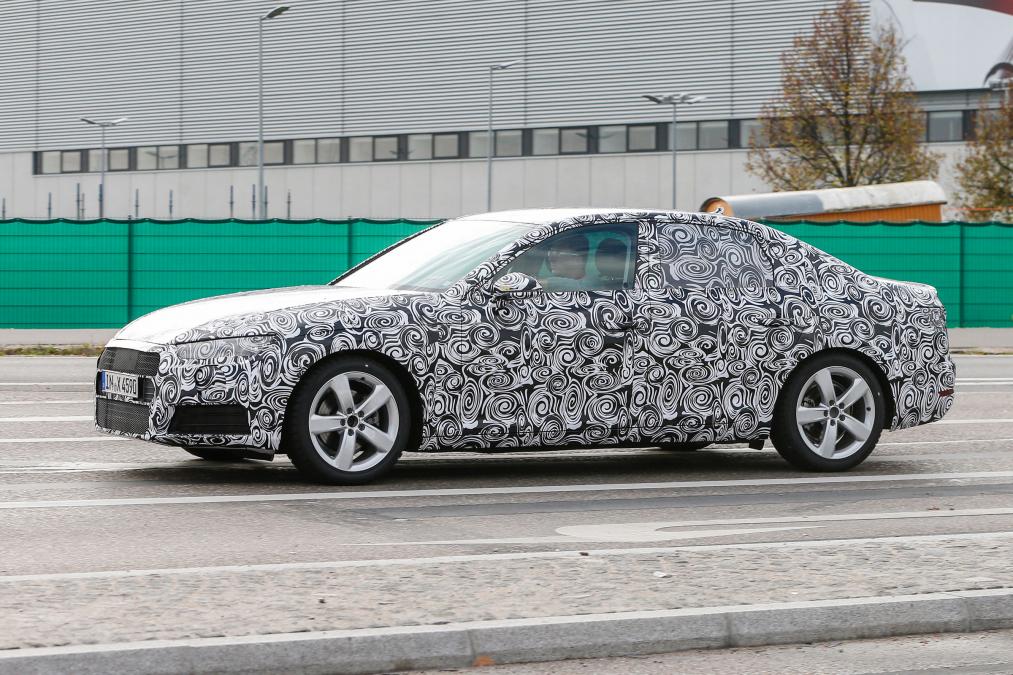 Audi has started working on the replacement to the current generation A4 sedan. The next-generation Audi A4 is expected to hit the streets next year. Audi recently celebrated the 20th anniversary of the A4.

Till date, Audi has sold over 6 million units of the A4 globally, out of which 2 million units are of the current generation model.

The car will have a sharper design than before and major changes will be seen on the underpinnings. The new A4 could also sport LED headlamps, going by the slimmer headlamp profile seen in spyshots.

The car will run on a new scalable architecture chassis codenamed as MLB which will result in weight savings of up to 100 kg.

The car will be revealed next year at the Frankfurt Motor Show and the Indian launch would follow in a couple of months.