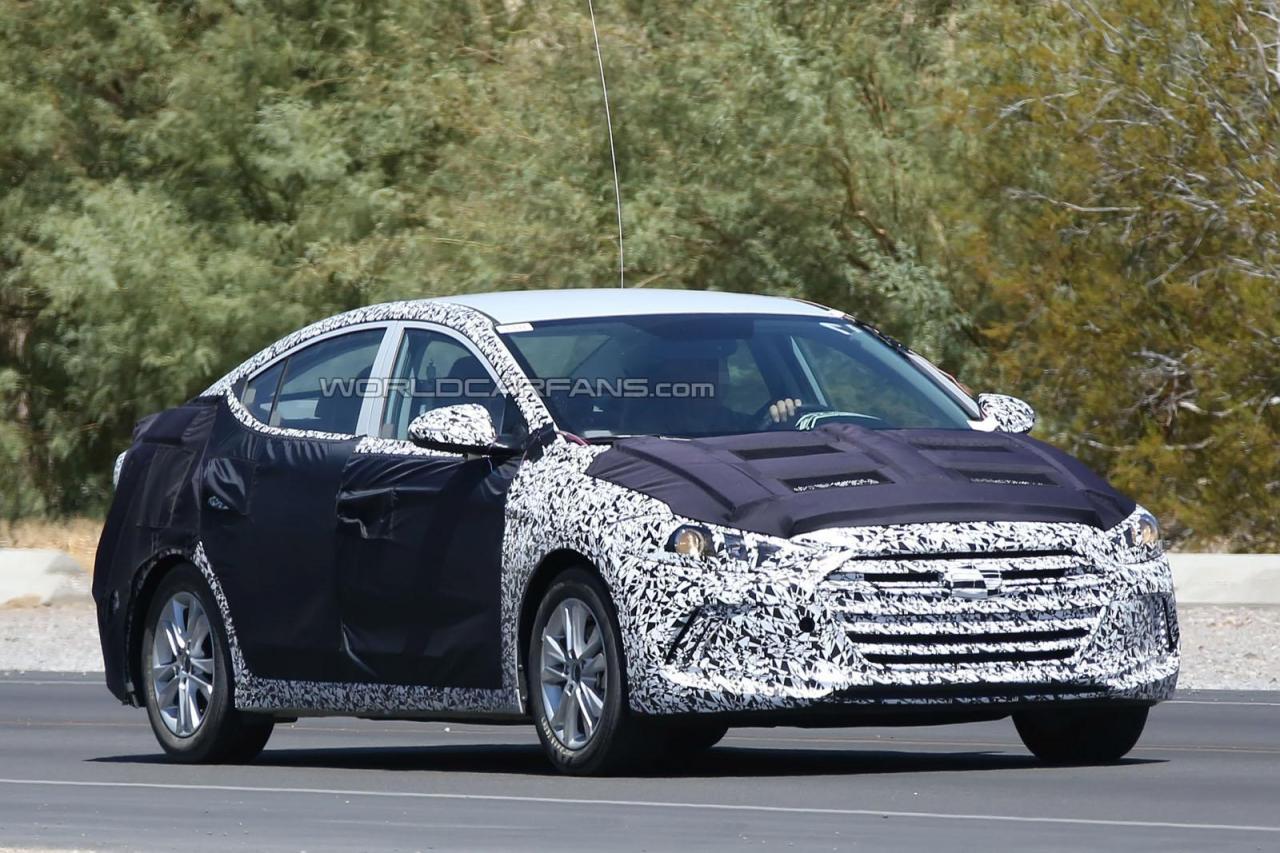 The next-generation Hyundai Elantra, due for a global debut in 2016 (or end of 2015) has been spotted testing on International soil.

The next-generation model would surely come to India, but before that, we will get a facelift version. Click here for details about the Elantra facelift.

The next-generation model which was spotted testing was covered under heavy camouflage, still, the following changes can be observed:

The new Elantra will however continue with the similar body style with a sloping roofline. Expect Hyundai to offer the new Elantra in India with petrol and diesel engine options, but with bumper up power and torque figures compared to the current generation. Also, expect better efficiency numbers. 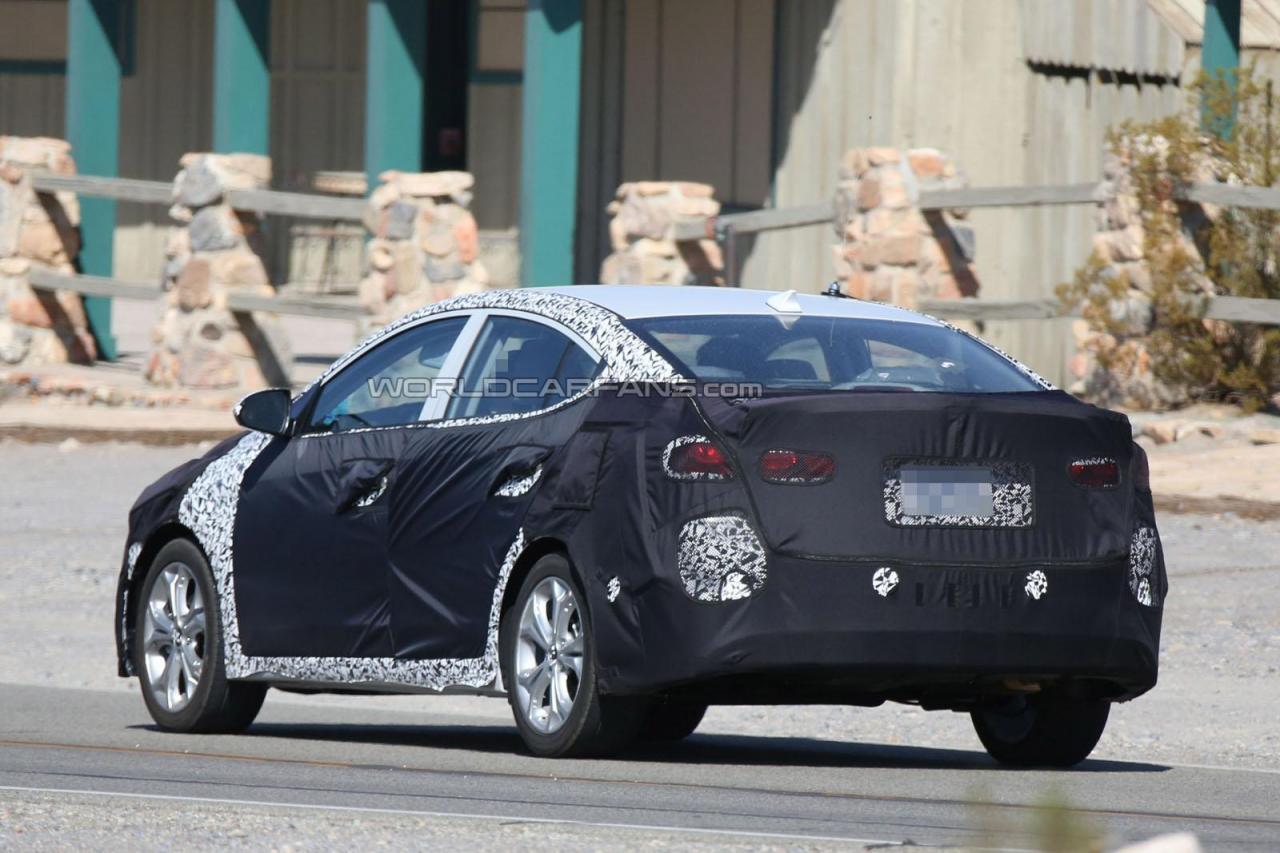