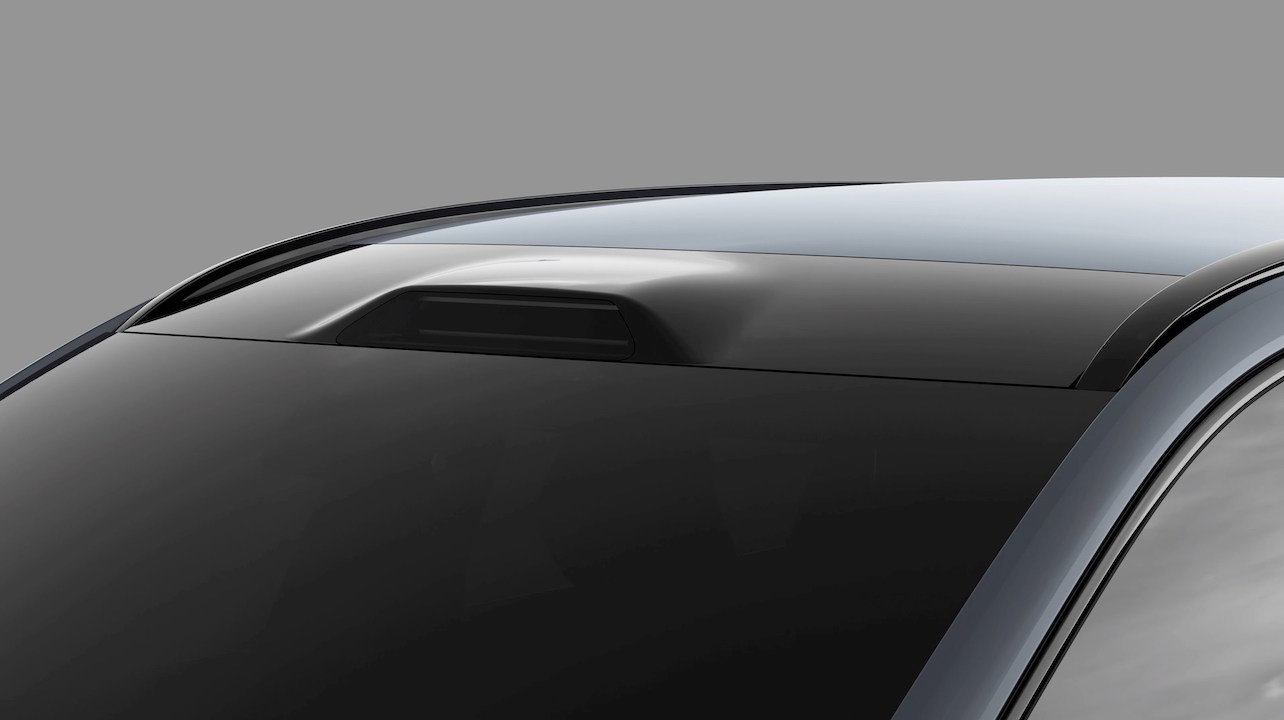 Swedish car manufacturer Volvo innovated many active and passive car safety technologies such as the three-point seat belt, rearward-facing child seat, blind spot information system and laser detection system that detect a vehicle ahead at slow speeds and even pedestrians crossing in front of the car.

The carmaker has now partnered with Silicon Valley-based technology company called ‘Luminar’ to integrate its LiDAR (Light Detection and Ranging) technology into Volvo cars of the future that use the SPA2 (Scalable Product Architecture) platform which will arrive with the next-generation XC90 in 2022.

Volvo cars with SPA2 platform will be hardware-ready for installation of the Luminar LiDAR system for an autonomous drive capability from start of production in 2022. The LiDAR system will be installed on the roof just above the front windscreen and will have Laser light-emitting sensors integrated into a pod-like structure.

The LiDAR system works by emitting millions of pulses of laser light that bounce back from obstacles creating a 3-dimensional map. The 3D mapping done through LiDAR technology does not require internet connectivity and is a sensor-based mapping system that can detect objects in the environment in real-time and at high speeds enabling it to be used on the highways.

LiDAR technology is one step further than conventional radar and camera-based autonomous systems but these systems will continue to exist as back-up systems for functions such as steering and braking. Conventional camera-based and radar system along with the new LiDAR system can together improve the safety of Volvo users for the self-driving feature on highways, in complex environments and at high speeds.

Volvo Cars with the LiDAR system will come with over the air software updates and highway pilot features can be activated once the brand verifies that the vehicle is in a safe geographic location and conditions. If introduced responsibly and safely, the LiDAR-based autonomous system has the potential to increase safety for future cars.

In addition to the LiDAR-based Highway Pilot autonomous system, the brand is also working to improve the future advanced driver assistance systems (ADAS) and the brand is likely to make the LiDAR-based system as a standard part of the pack for all SPA2 based Volvo cars. 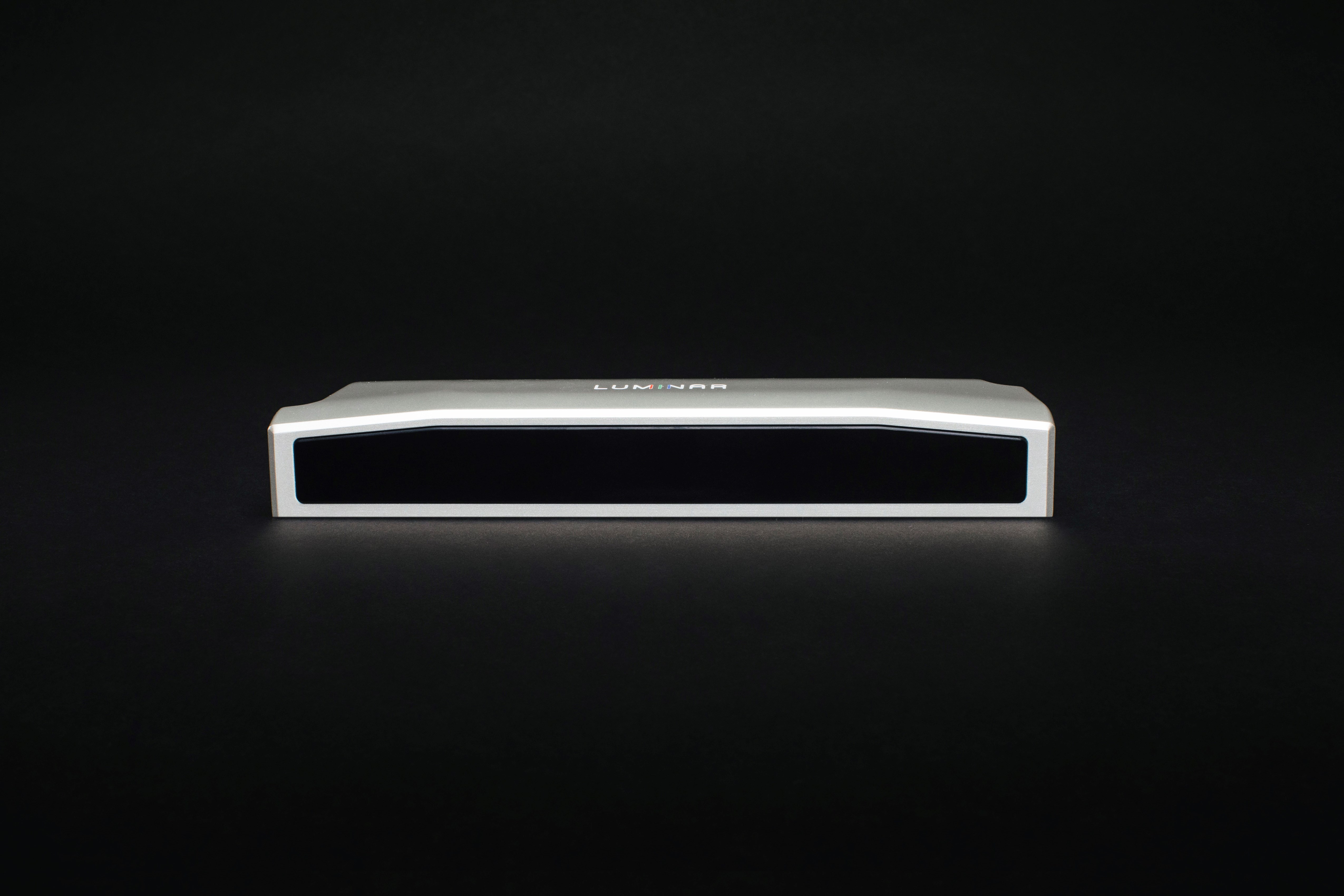